We already know how Victoria Beckham maintains her gorgeous glow. Now the fashion designer has given fans a sneak peek into her make-up routine – specifically, how she keeps her perfectly groomed brows in check.

In an image shared on her Instagram Stories, Victoria revealed that she’s a champion of the Anastasia Beverly Hills range, a firm favourite amongst celebrities and beauty insiders alike.

Visible in the snap were both the brand’s Brow Definer (£24), a duo-ended wand that shapes and sculpts the arch, and Dipbrow Pomade (£19), a pot of creamy, tinted formula that adds fullness and definition.

‘The ONLY person I trust with my brows!!’ the 44-year-old exclaimed. ‘The master of eyebrows! @anastasiabeverlyhills’.

It’s not the first time that Victoria has publicly praised the range and its founder, Romanian-born entrepreneur Anastasia Soare. Speaking to Into The Gloss last year she admitted: ‘She’s the only person I let touch my eyebrows. If I haven’t been in L.A. for months and months, I never let anybody pluck my eyebrows because she is the absolute master and her products are really fantastic.’ 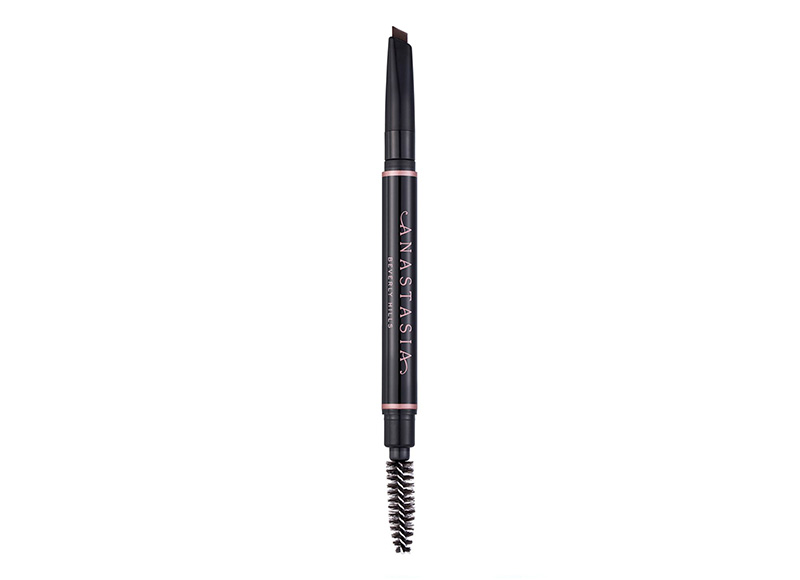 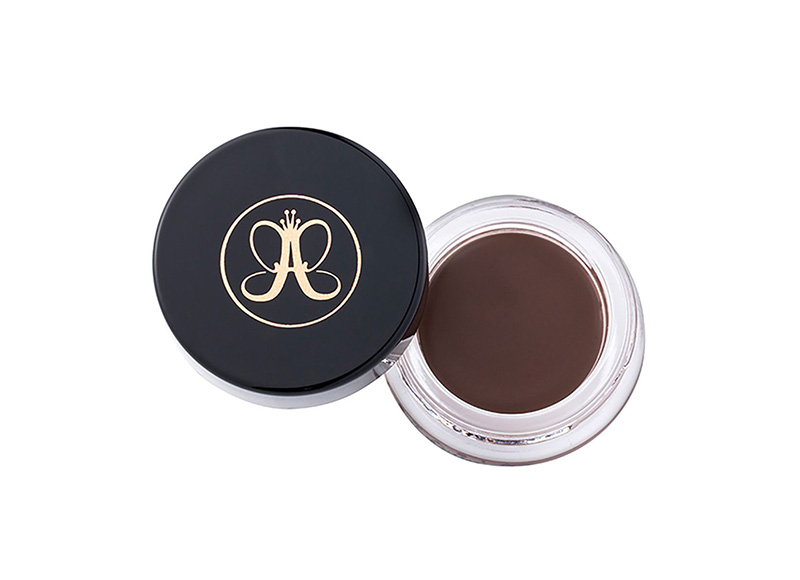 Since then, she’s earned a number of famous followers. One of her first clients was Cindy Crawford (‘and then all the supermodels’, she confided to Fashionista), and the Kardashian family have been working with her for years.

‘Getting my brows done is not only a major part of my makeup routine, but it’s also like a little therapy session,’ Kim said previously in a post on her app. ‘Anastasia will come to my house pretty much whenever, put her light on her head and go to work.’