We’ve heard of the Kate Middleton and Holly Willoughby effect, whereby almost everything they wear sells out. Well, it appears singer Adele is now another leading lady when it comes to fashion influence.

The whole world waited in anticipation for Adele’s new album, 30, to drop last year. It really is the gift that keeps on giving, as the Tottenham-born singer is gradually sharing music videos to accompany her new songs.

Most recently, the video for ‘Oh My God’ was released and subsequently caused searches for ‘polka dot tops’ to increase by 100 per cent. Searches for ‘brocade print clothing’ also rose by a whopping 360 per cent, and ‘black leather gloves’ saw a spike of 170 per cent, according to Love The Sales.

Sharing the details of her stunning looks, Adele said she wore custom-made outfits from Louis Vuitton and Vivienne Westwood.

British-American fashion designer Harris Reed also designed a demi-couture look for Adele to wear in the opening scene of ‘Oh My God’. The outfit featured a polka dot pussy-bow blouse with a fitted corset an an empire-waist skirt. The ensemble was finished off with accessories from the designer’s collaboration with jewellery brand Missoma, which is loved by a range of celebrities including the Duchess of Cambridge and Cara Delevinge.

Posting a series of stills from the music video to Instagram, Harris Reed wrote: ‘I am beyond humbled and still at total loss for words to announce my first client of 2022 is the incredibly magnificent, talented, supportive and probably the funniest person I’ve ever met, Adele.’

The good news is, the rest of us can still get our hands on the exact same jewellery Adele wore. Let’s hope it doesn’t sell out before we do! 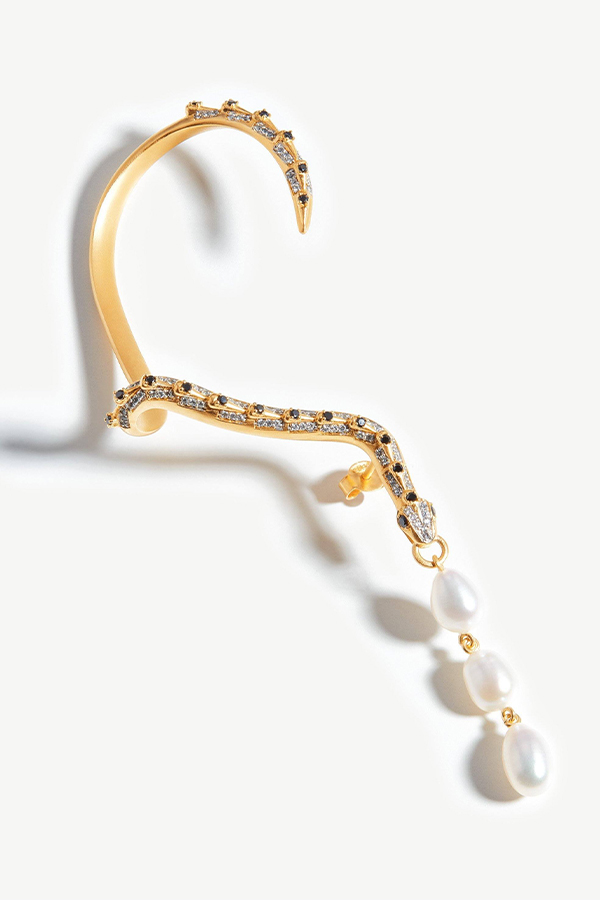 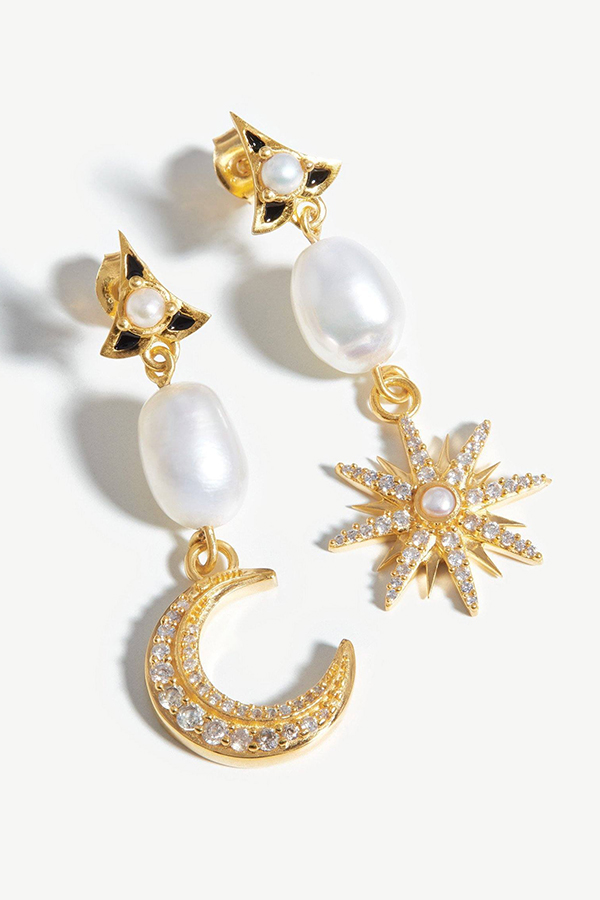 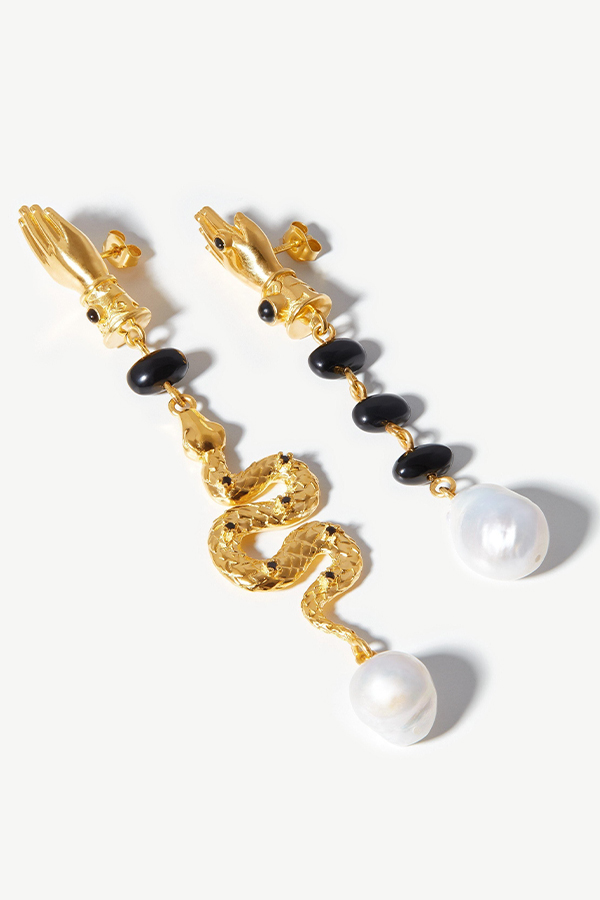 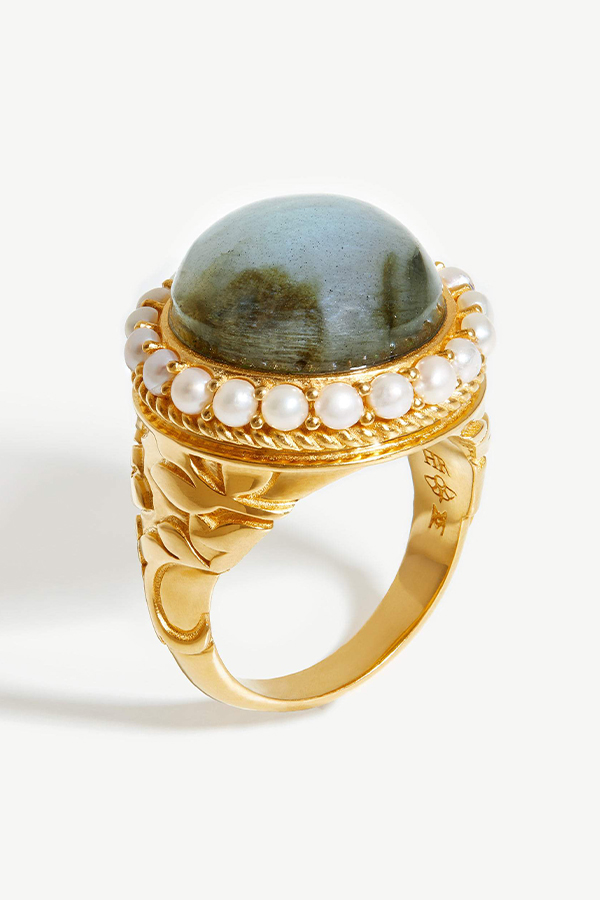 READ MORE: Adele shows us how to wear this season’s coolest coat trend

The hardest working onesie: Why the boiler suit is having a...

Influencers are obsessed with this high street floral maxi dress

Lisa Faulkner’s £19.50 sandals are the perfect summer shoe (and they’re...

Sarah Jessica Parker lives by this one piece of style advice

Inside Marie-Antoinette’s lavish jewellery collection as it’s put up for auction...

One of these ‘completely comfortable’ bras is selling every 20 minutes