Here at YOU, we’ve been professing the great quality of Aldi’s dupes for a long time now – whether that’s its incredible line-up of premium beauty dupes, the supermarket’s own take on cult fashion items or the impressive and ever-growing range of food and drink that looks  (and tastes) awfully similar to leading brands.

It’s that latter category that we’re particularly interested in today, as it has been revealed that not one but two of Aldi’s own-label summer spirits have beaten their origin brands in a blind taste test.

The taste tests were conducted by Which?, where the consumer experts put Aperol and Pimm’s to the test against supermarket own-brand versions of each of the classic summer drinks. Tasters were instructed to rate each drink based on flavour, ‘mouthfeel’, appearance and aroma and both times they were beaten by the Aldi Pimm’s and Aperol dupes. 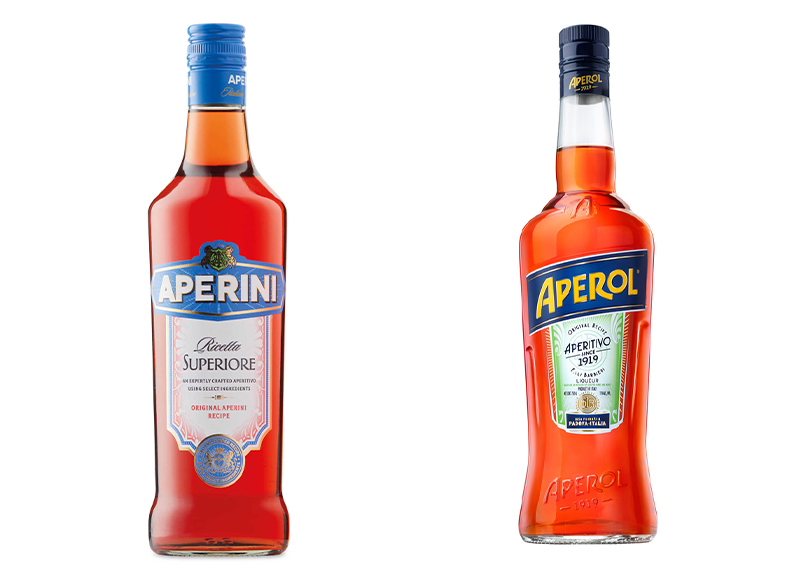 Which? noted: ‘It’s nearly neck and neck with the big brand on colour and aroma, with a punchy orange hue that’s going to look and smell the part in your glass. Our tasters found that, of the three drinks, Aldi’s had the best balance between sweetness and bitterness, with a noticeable citrusy flavour that they didn’t find too overpowering.’

Moving onto Pimm’s, this was put up against Aldi’s Austin’s Classic Summer Punch and Tesco’s Summer Cup. Again, both supermarket bottles are cheaper than the original (Aldi’s is £7.49; Tesco’s, £8; Pimm’s No.1, £15). However, Aldi’s take on the classic fruity summer drink took the top spot again, with an overall score of 72 per cent (versus Pimm’s No.1’s 67 per cent and Tesco’s 69 per cent). 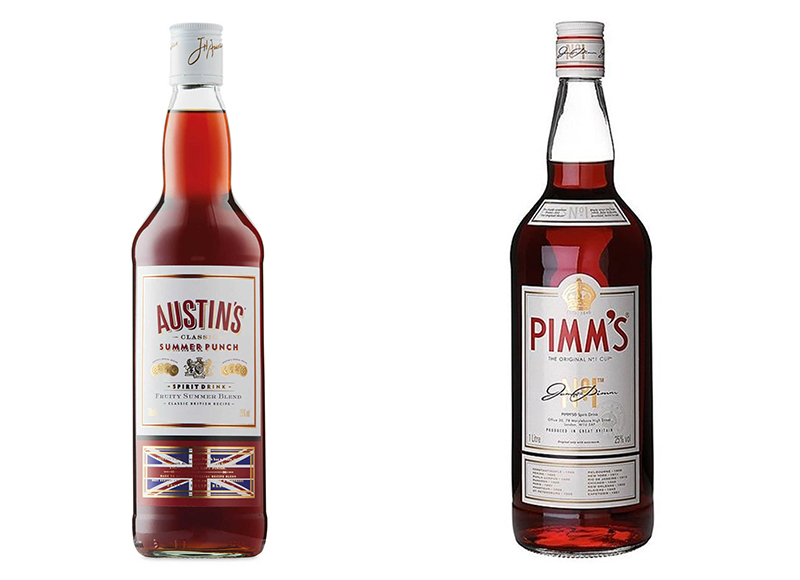 Which? commented: ‘Proving that you don’t need to pay a premium for a top-notch tipple, Aldi’s Summer Punch – the cheapest of the three drinks we tested – was the highest rated overall, scoring 72%. More people picked it as their preferred drink compared to Tesco and Pimm’s, with 45% saying it was their favourite of the three.’

So there we have it, proof that more expensive doesn’t always mean better quality. Next time we’re looking to stock up the summer drinks trolley for a BBQ, we’ll be heading straight for the Aldi Pimm’s and Aperol dupes.

Create your own ‘Christmas cake extravaganza’ with the Great British Bake...