If you spent your teenage years looking forward to freedom from acne, there’s a high chance that you’ve ended up disappointed. According to reports, more than 50 per cent of women over the age of 25 have some facial acne, and it’s notoriously difficult to treat.

But just when you thought you’d tried everything to calm your complexion, a brand new concept hits the market that could prove to be a total game changer. Meet ZitSticka, a targeted treatment that gives results in just two hours. 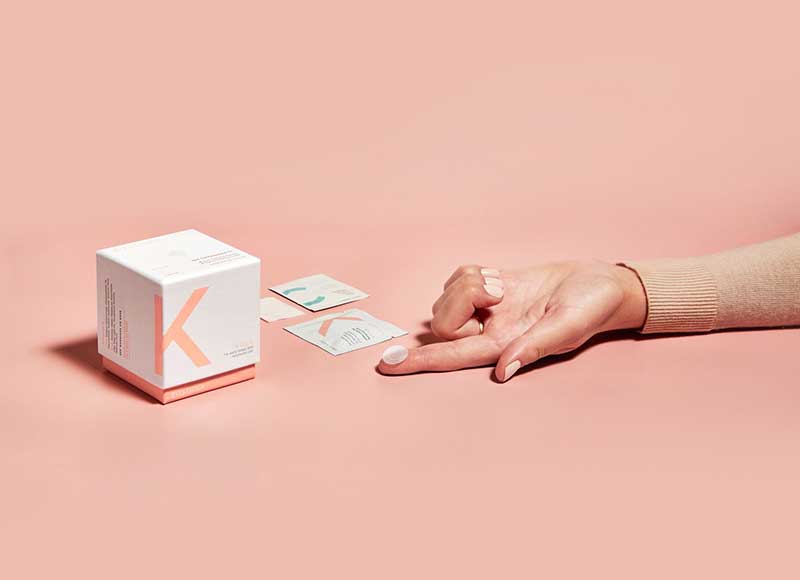 The novel product consists of two steps – first, you swipe the offending area with an active-soaked CLEANA swab, and then you add a discreet clear KILLA patch over the top (although, if you’re on the go, just the patch alone will still do the trick).

The secret lies in the KILLA’s unique ‘self-dissolving micro darts’, which contain a blend of salicylic acid, hyaluronic acid, niacinamide, sodium hydroxide and oligopeptide-76. Delivered through the dots, these ingredients go directly to the ‘heart’ of your spot, meaning that, unlike other similar stickers on the market, these acne patches are effective on early-stage, sore, or swollen cystic acne. 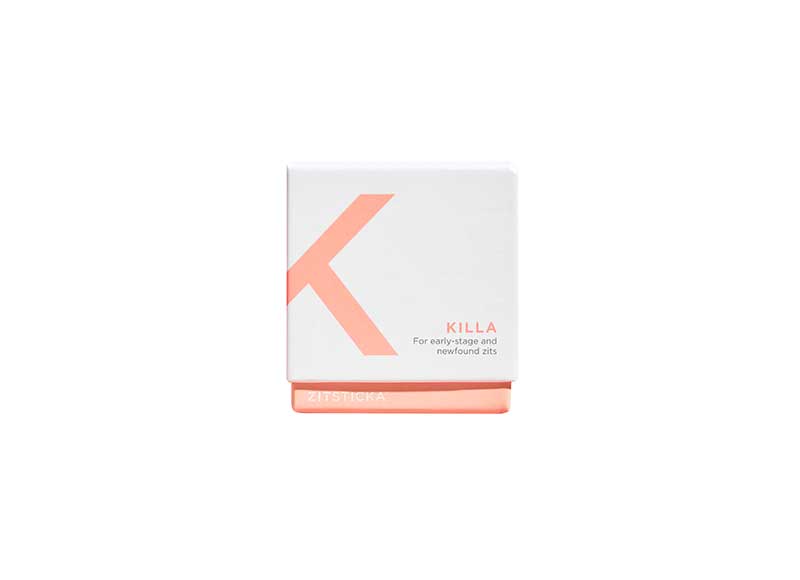 According to the product’s makers, the dissolving process is complete within a two-hour window, meaning you should see a visible difference from this point onwards. However, keeping your ZitSticka on means the skin is protected from any bacteria, and will stop the temptation to pick, so there’s no harm in leaving it on as you go about your day, or even overnight.

Since launching on Cult Beauty last month, the patches have had a phenomenal response, selling out completely and generating an average of four out of five stars when it comes to reviews.

‘This is one for your SOS survival kit – whenever I get a sore, angry cystic spot this calms it down within two hours!’ said one customer. ‘It doesn’t hurt, doesn’t draw attention and works so hard – perfect for applying first thing in the morning before your commute to work!’ 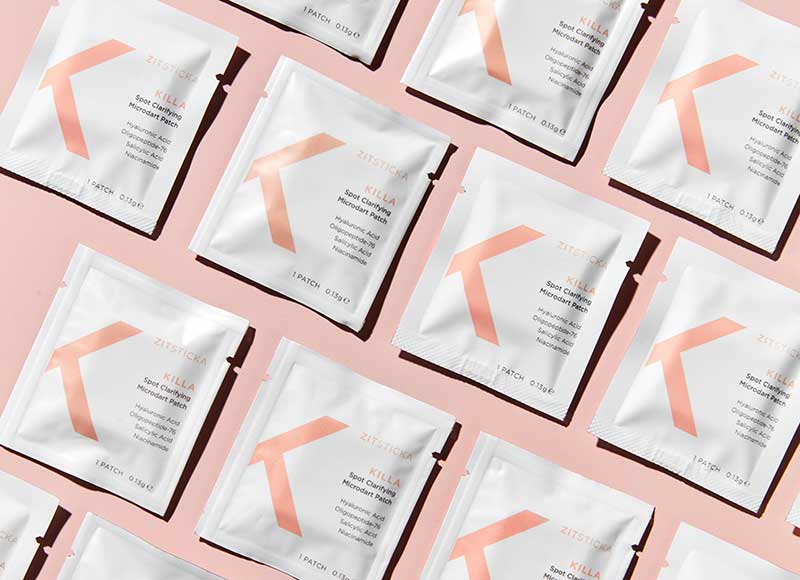 ‘Every month, I suffer from deep cystic spots and for years I have just suffered in silence. I saw these reviewed when they were first released and thought I’d try them. Used my first box and they are incredible!’ another agreed. ‘Greatly reduces the size and swelling of those nasty under the skin zits. And within a couple of days, they’re gone completely. I don’t leave home without them.’

The only complaint so far seems to be the price – at £27 for a box of eight individually-wrapped patches and swabs, those on a budget will need to be selective about which spots get the treatment. But if you’re tired of waking up to painful, unexpected eruptions and want a first line of defence, ZitStickas could help you to fight that battle.

Liberty has released an amazing £50 Summer Beauty Kit that’s worth...

Clarisonic is shutting down and selling off stock with 50 per...

Beauty Backed: How to support Caroline Hirons’ campaign to save the...

The No7 advent calendar is selling at a record-breaking speed

Laura Mercier has expanded its powder range to cater to medium...

These are the most searched for skincare products at Boots right...

How face masks have changed the beauty industry

Lorraine’s make-up artist just revealed some of the secrets to her...