Tom discovers a gem of a Chinese serving home-style Sichuan cooking… in Birmingham.

I wish I could say this was all down to me. You know, the all-knowing, ever-questing critic, his nose twitching, ear held close to the ground, ready to unearth the most choice and juicy of restaurant finds. And that I could spin a picaresque tale of just stumbling across a rather magnificent regional Chinese restaurant, run by an English couple who, while in Beijing, were so inspired by their local Sichuan place that they decided to come home and set up shop in Birmingham’s Stirchley. And cook food that could hold its head up high in Chengdu. In a room barely large enough to swing a cleaver. But I can’t.

Because I was told about Yikouchi at Chancer’s Cafe by that fine Brummie blogger Meat & One Veg (meatandoneveg.blog), better known as Simon Carlo. He’s my first call on all things Birmingham, yet today was the first time we’ve actually met. One slurp of a crisp, clean martini at the Grand Hotel Birmingham, which, in the words of Lawrence Durrell, flows through the system like ‘ice through the rigging’, and I know we’ll be good friends.

One more, just for luck, and into an Uber to Stirchley. And into that tiny space with James Kirk-Gould in the open kitchen, and his wife Cassie, not just running front of house, but making some serious fudge. Don’t miss Sweetmeat Inc, which you can buy after lunch. Anyway, the menu is short and sweet. There’s a cold tiger cucumber salad, a symphony of clean crunch, cucumbers with lots of coriander and sesame oil that flits through the mouth like a cool northern breeze. Then chunks of fried chicken, crisp and hot, slathered in the sort of complex, lusciously scented chilli oil that tastes of love, experience and a whole load of Sichuan pepper. Enough to numb even the most lurid nuggets of our incessant industry gossip.

Simon disappears off, only to return with a cocktail (in a pouch) from the nearby bar, Couch, which we swig, joyously, between mouthfuls of fish-fragrant aubergine that sings of smoke and spice, and rich but gentle allure. And pork with long Turkish peppers, and still more chilli and the breath of the wok.

Kirk-Gould makes no claim to authenticity, yet this is seriously good cooking. Stuff to make the heart sing and belly roar. Oh, and one of the best, and best-value lunches I’ve had in months.

Sauvignon Blanc Day arrives on 6 May. While some groan that Sauvignon fatigue is swamping the wine world, I adore this jewel of classy French Sancerre and Pouilly Fumé, whose tropical exuberance also entertains us with New Zealand’s Marlborough style. Bottles from Chile and South Africa deliver a balance between exotic zing and elegant refreshment ‒ and prices are friendlier than you might expect. 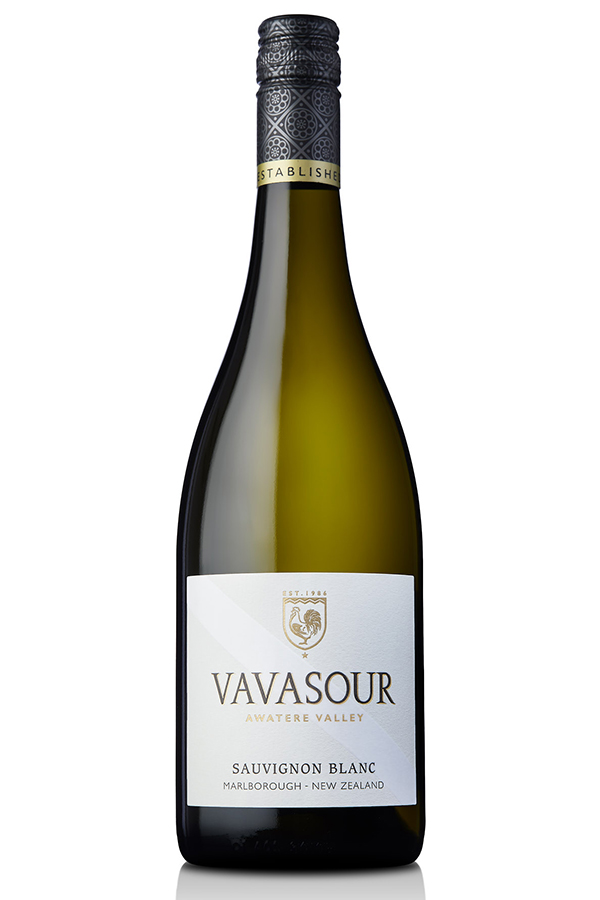 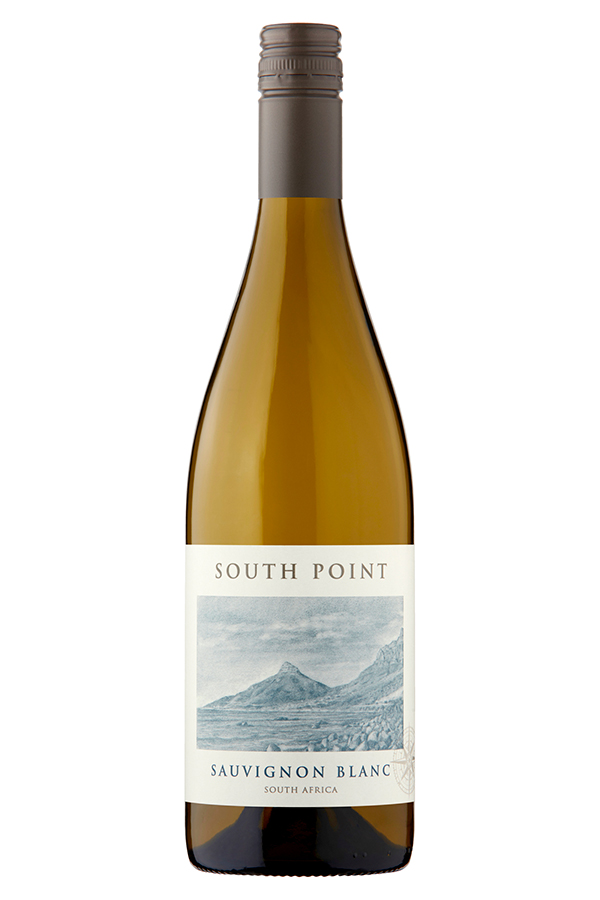 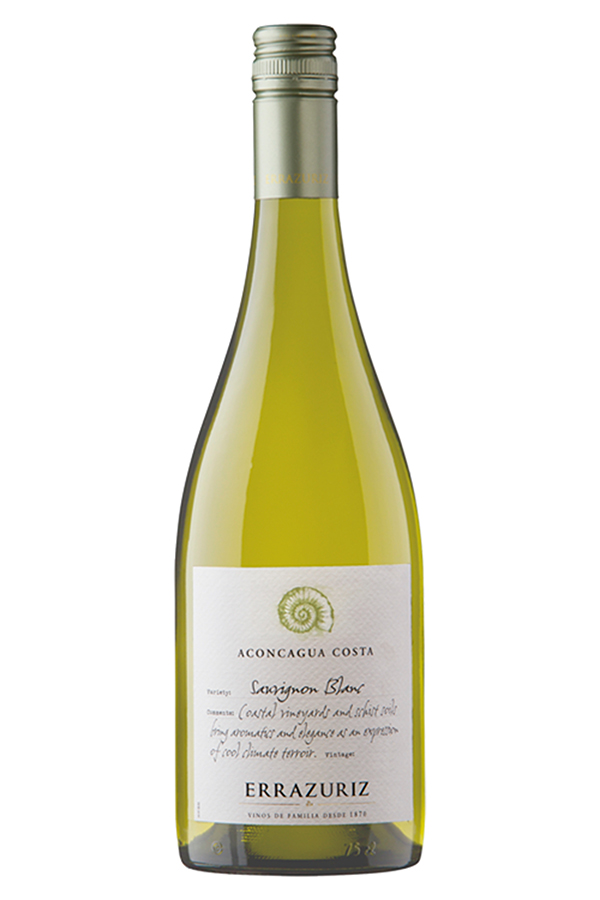 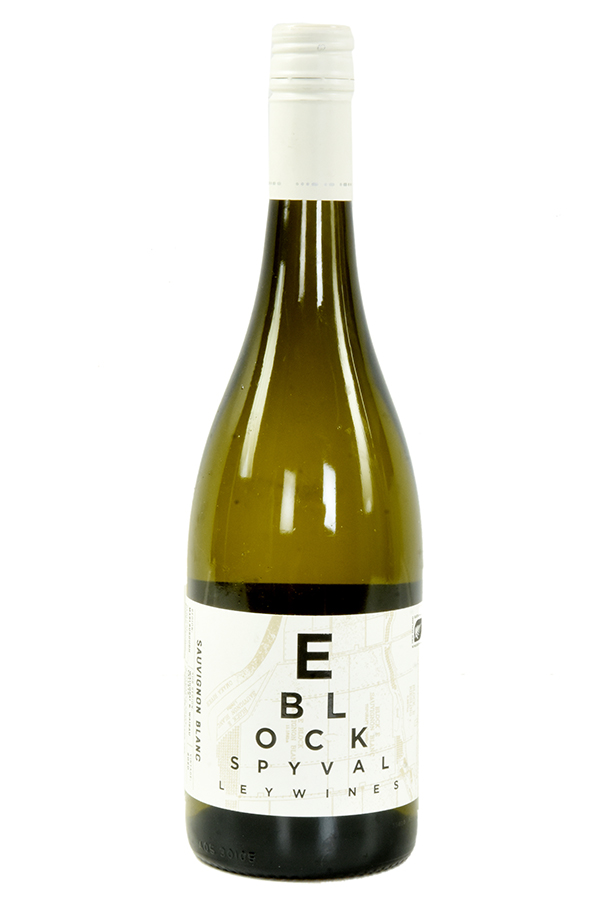 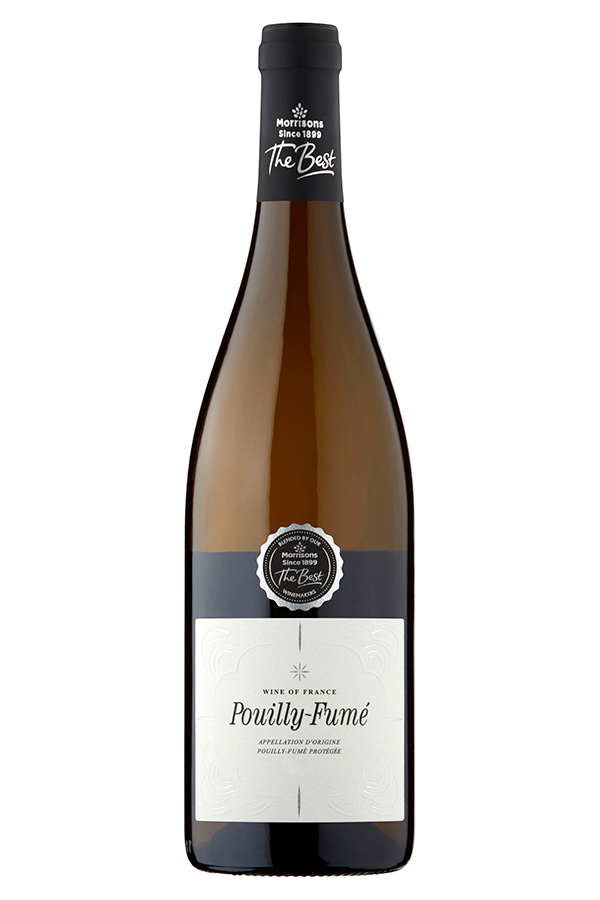 THE BEST POUILLY-FUME 2020 (13%), £13, Morrisons. Award-winning splendour like this on the high street is almost too good to believe.