One of the greatest romantic comedies of all time, Notting Hill may be getting a sequel after it released 20 years ago.

The writer of the harm-warming film Richard Curtis has teased at some possible plans for a follow-up to the 1999 classic which stars American actress Julia Roberts and our very own Hugh Grant.

The 62-old-year told the Mirror that he is preparing to message the famous leads about the sequel. 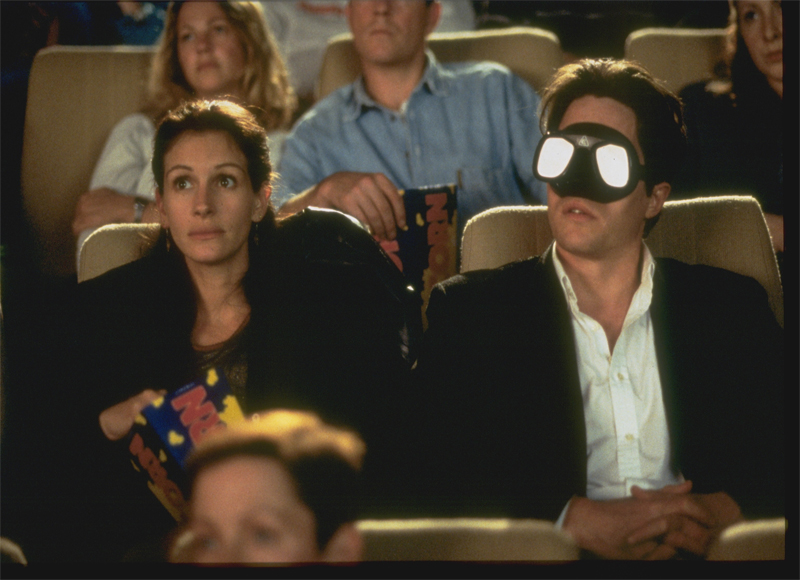 ‘I’m going to talk to Julia about it sometime soon,’ he said. We just hope she says yes!

The 51-year-old has taken a step back from the genre in recent years with her last romcom appearance being Mother’s Day in 2016 alongside Jennifer Aniston and Kate Hudson. It appears that she’s more suede towards comedy dramas and psychological thriller movies of late.

In 2018, she admitted that she can’t see herself starring in another romcom unless she was cast as ‘the parents of the people that are romcom-ing’. We are hoping she changes her mind – She’s an epic lead!

Her co-star on screen, Grant has also taken a step away from romantic-comedies despite starring in many through his career. He is a busy man! But we are hoping he has time to bring back the movie everyone is waiting for.

This isn’t the first time Curtis and Grant have worked together, the two collaborated on 1994 classic Four Weddings and a Funeral.

There’s hope that we may get a follow-up film – Perhaps we will get to see the lovers child as the film ended with Will reading to a visibly pregnant Anna. Does Will still own his independent book store in Notting Hill, London or has inflation pushed him out…

Joanna Lumley stays in touch with her husband while travelling in...

Dawn French just confirmed the return of The Vicar of Dibley

Rory Cowlam: Joy, tragedy and the three-legged love of my life

‘I finally got lucky’ Kylie Minogue on the man who’s the...

Phoebe Dynevor: ‘There was definitely a spark in the room’