The Duchess of Cambridge will be celebrating a milestone birthday this weekend: the big 40. We can’t help but wonder how she’ll mark the occasion, what flavour her birthday cake will be and what presents she might receive, especially from her husband Prince William.

Prince William has previously admitted he’s got it very wrong when it comes to getting a gift for Kate, his wife of 10 years. The Duke of Cambridge appeared on a special episode of Peter Crouch’s podcast in 2020, in support of the Heads Up campaign.

In the episode, former footballer Peter Crouch confessed he had bought his wife and former YOU cover star, Abbey Clancy, a raincoat for three years in a row. That was when Prince William revealed the worst gift he’s ever given to Kate.

‘I did get my wife a pair of binoculars once,’ he said. ‘She’s never let me forget that.’

‘That was early on in the courtship… think that sealed the deal,’ he added.

The Duke and Duchess of Cambridge first met when they were both students at the University of St Andrews, but we can assume the prince’s *ahem* interesting gift wasn’t down to a lack of student loan funds. 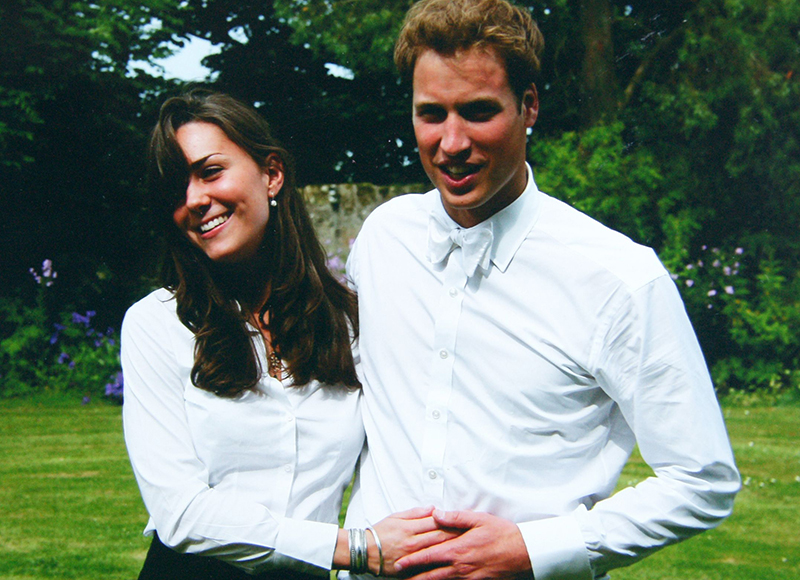 William continued: ‘It didn’t go well. Honestly, I have no idea why I bought her a pair of binoculars, it seemed like a good idea at the time.’

With the Omicron variant of Covid-19 still causing case numbers to rise, it’s expected that Kate will have a private, low-key 40th birthday celebration with her family this weekend. Her birthday last year was during a full lockdown, so the Duchess was reportedly treated to a tea party at home by William and their three children – Prince George, Princess Charlotte and Prince Louis.

Here’s to a happy 40th birthday for the Duchess of Cambridge. Keep an eye out for a special edition of YOU magazine dedicated to Kate this Sunday…

Everything we know about the BBC’s The Pursuit of Love

The Duke and Duchess of Cambridge have a secret third home

An interview with Barbara Taylor Bradford

Helen George has stuck with the theme for her second baby’s...

Ruth Madeley: ‘I never saw a body like mine on screen’

Bonnie Garmus: ‘I was the rejection queen’