Q: My recent smear test has shown that I have abnormal, pre-cancerous cells. Should I be worried?

I’m so glad you’ve had a cervical screening – the whole reason we want women to have them is to pick up on conditions like yours, in the pre-cancerous, ie, easily treatable, stage.

I know people are alarmed when they hear the word ‘cancerous’ and then can’t focus on any other information, but there’s no need to panic. Finding pre-cancerous cells is common, affecting one woman in 20 who has a smear test. So if the results show changes in the cells covering your cervix (at the neck of your womb), just see it as a warning sign that may need some minor treatment. 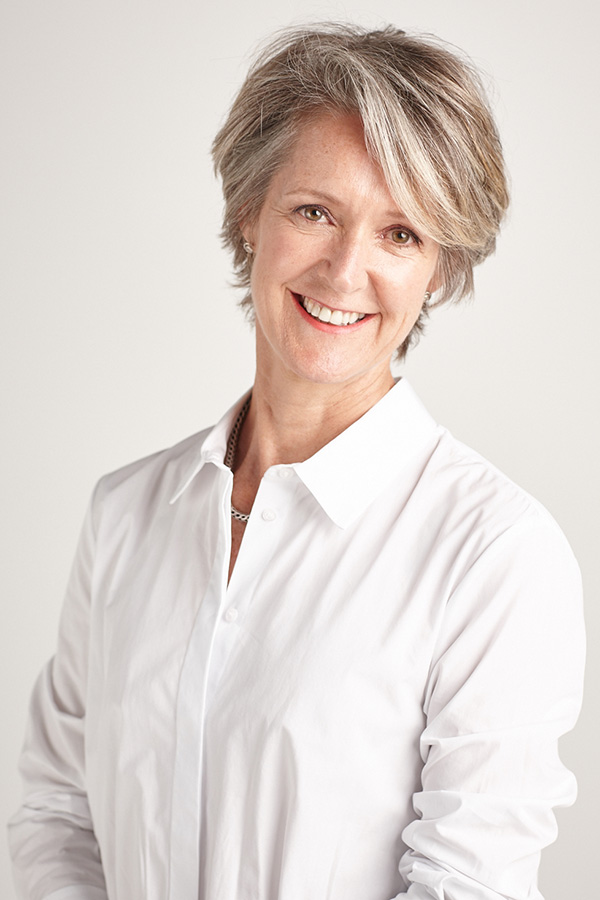 If the cell changes are mild or borderline (also called low-grade dyskaryosis), the lab will test your sample for a common virus called human papillomavirus (HPV) that increases the risk of cervical cancer. If no HPV is found (you are ‘HPV negative’), be reassured that the cell changes are very likely to stay the same or return to normal. The vast majority of women can continue having routine screenings every three to five years. However, if you do have the type of HPV that affects the cervix, you’ll be referred to your local colposcopy clinic. If you are anxious, take someone with you and write down any questions you want to ask, such as: why have I been referred for more tests? What further treatment will I need?

If it turns out that you have moderate or severe cell changes (high-grade dyskaryosis), a biopsy, removing abnormal cells, will be taken to establish the extent of them, along with treatment to eradicate the pre-cancerous cells. It is a minor procedure and takes only about 15 minutes.

If more cells need removing, it will involve a minor operation, but the good news is that between 95 and 98 per cent of women are cured by this.

For your peace of mind, it’s important that at each stage you don’t leave the clinic before you know exactly how and when you will receive the results of tests. Will it be by letter? A follow-up appointment? How long should you expect to wait? Also ask if you need more frequent smear tests to make sure your cervix remains healthy.

For more information, go to nhs.uk and jostrust.co.uk

I enjoy coffee, but it doesn’t particularly like me. If I have more than three cups a day, I feel a bit twitchy and get palpitations. Whereas my husband Michael [Mosley], whose genetic test showed he is a fast metaboliser of the stuff, can drink his way through gallons without any side effects. Because it can overstimulate, coffee has had a bad reputation, historically. Yet a recent study, involving more than 500,000 people, found that drinking six to seven cups a day can reduce your risk of dying by 16 per cent over a ten-year period. Why? Caffeine is rich in antioxidants, which have been shown to reduce heart disease, cancer, dementia, diabetes and depression. Looks like Michael is drinking his way to a longer life.

If you have a question you would like answering, email drclarebailey@you.co.uk

How to celebrate New Year at home

ITV dramas to look forward to in 2022

How to spot a psychopath

Susannah Taylor: My pick of the fittest leggings

7 festivals in the UK this summer with tickets still available

The rising popularity of therapy pets