We’ve officially entered the month of May and that only means one thing – alfresco dining season is on the horizon. Not only is the weather heating up but it’ll soon be time for barbecues, picnics and garden parties galore. And what better way to celebrate the summer than with some summery tipples?

Lucky for us, ASDA is launching two new fruity gins and they both sound delicious.

Kicking off the British summer season, the supermarket has added Spanish lemon and Spanish watermelon-flavoured gin to their alcohol shelves and quite frankly, we’re desperate to try them both.

Sold at £23 per 700ml bottle, the new gins, made by Verano, come complete with colourful labelling; the colourless lemon flavoured gin is accompanied by bright yellow labels while the watermelon gin is actually pink with hot pink on the packaging to match.

Unfortunately, the bottles won’t be available to purchase online and in stores until 7 June, which means you’ll have to find some other beverages for the upcoming May bank holidays. However, from the looks of them, we think they’ll definitely be worth the wait. 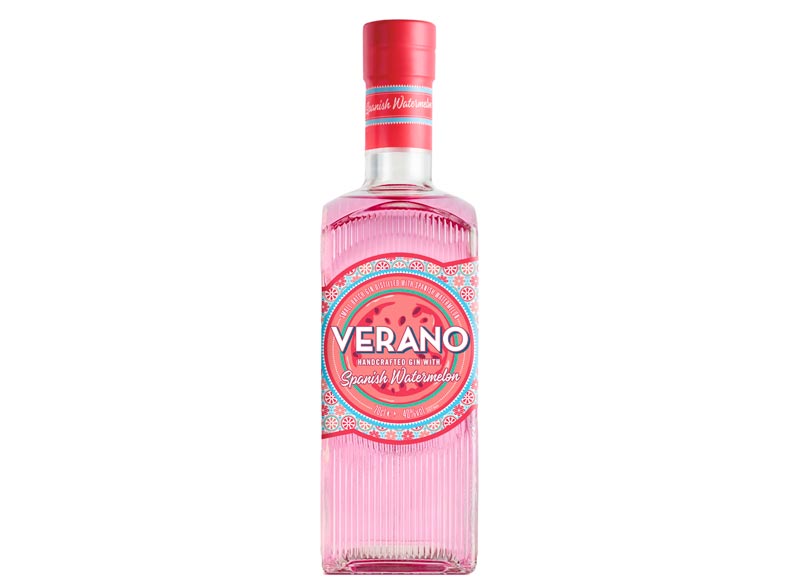 AsdaIn the meantime, why not get yourselves some champagne flute ice lolly moulds? Yes, that is now a thing.

Sold at Hawkin’s Bazaar for just £10, Sophistipops are set to be the boozy treats of the summer. The perfect  alternative to your old-fashioned Fab or Twister ice lolly, each set of Sophistipops comes with four glasses for you to enjoy with friends and family.

The lollies were first launched last year but have been brought back due to high demand.

‘Sales soared this last week, especially over the Easter weekend as the temperature went up across the UK,’ Hawkin’s Bazaar told us. ‘People can’t seem to get enough of them!’