There’s nothing we love more than an insider beauty tip from an expert in the field, especially when it is one that doesn’t involve spending a fortune.

So you can imagine our delight when we heard that a three-time Academy Award-winning make-up artist revealed her top secret to achieving the most luscious lashes – all while using an £9 mascara.

Hollywood make-up artist, Ve Neill, who has worked on a plethora of famous blockbusters including Mrs Doubtfire, A Star Is Born, The Hunger Games, The Lost Boys, Thor, Pirates of The Caribbean, Beetlejuice and Batman, recently sat on the judging panel at NYX Professional Makeup’s 2019 Global Face Awards final. While she was backstage, she spoke to Cosmopolitan, explaining her own clever way of applying mascara.

Anyone who wears it knows that the most common way to apply mascara is to put it on your eye lashes straight from the tube. But instead of using the wand provided (or a disposable wand make-up artists tend to use for hygiene reasons), Ve uses a small, delicate lash fan brush, according to the publication. 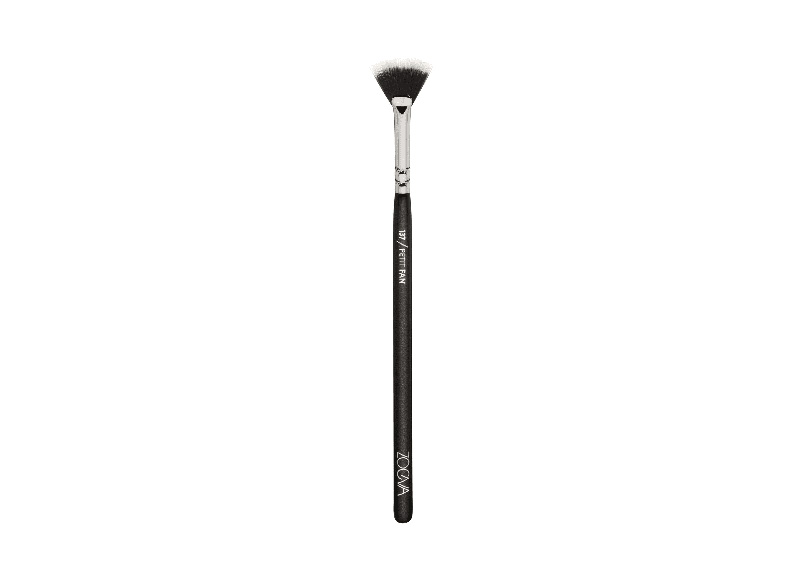 She says that by applying product to the fan brush direct from the tube, you can then get right into the root of your lashes which ultimately makes them look longer and appear naturally dark and full, minus all the lumps and clumps you get using a bigger brush.

And considering that fan brushes typically retail for around £8 from reputable brands like Zoeva, adding one to your kit could well be a worthy investment.

Best of all? Ve uses her fan brush in conjunction with NYX’s affordable Worth The Hype mascara, which is priced at just £9, meaning you can get glamorous Hollywood-style lashes for much less.

The in-demand mascara is currently out of stock on the Feelunique website, but fear not, it is still available at Superdrug and Look Fantastic for the same price.

Edwina Ings-Chambers: The YOU Beauty Summer Box is here!

Boots is giving away free MAC lipsticks to celebrate the brand’s...

IT Cosmetics is recruiting social sellers and you’ll get £270 worth...

The 7 new products in the Alex Steinherr x Primark skincare...

This is the exact foundation Holly Willoughby wears on This Morning

These products are flying off the virtual shelves at Lookfantastic

Elemis is giving away a free gift worth more than £50...

Jo Loves has relaunched its iconic perfume paintbrush and we need...