So here we are, sitting in a smart wooden beach hut, all bright stripes and faded timber. But instead of screeching gulls, there’s the incessant beep of horns. While the gentle lap of wave upon sand is replaced by the rather less soothing din of drill upon hard concrete. Along with the insidious cacophony of an eternally reversing truck. Because this is London’s Belgravia rather than Norfolk’s Brancaster, although things could be a whole lot worse.

There’s a roof over our head, heaters to blast through the unseasonal chill, and a couple of glasses of the palest pink rosé, icy as a North Sea dip. If you are going to take lunch in an urban beach hut, then make sure it’s one built by The Berkeley hotel. Smooth, slickly smiling service, a mainly piscine menu to please even the prissiest of palates. And the easy company of an old friend.

First, a toasted sandwich, oozing with Tunworth cheese and a few chopped asparagus heads. Green shoots of hope, still held firmly in winter’s grasp. Very spring 2021. Spiced snapper wings turn out, after a little initial confusion, to come not from poultry, rather fish, more specifically the bits of flesh around the gills, deep-fried. Damned good they are, too, while scallops, still opaque in the middle, are sweet and fat and buttery. Hardly cheap, at £24 for two, but they are big old bruisers. And this is The Berkeley, after all.

Sea trout, so much better than the environmentally ruinous farmed salmon, is pristinely cooked, and comes with a Sicilian-accented orange and fennel salad, while langoustines, gloriously fresh but a touch overcooked, come bathed in garlic butter. We pick at some artichoke hearts, baked with tomatoes and broccoli. Perfectly OK, but with chips on the side, crisp and hot, to balance out too much clean-eating smuggery.

By this time, though, the food is all but irrelevant, as we sink deeper into a decent (and decently priced) claret, well-aged gossip and two-bottle philosophy. A final glass of Calvados, then a Covid-friendly hug (is there such a thing?) and a gentle totter home. And while I can’t wait to get back indoors, a faux beach hut outside one of London’s most civilised hotels will do just fine.

The gin balloon continues to rise. This month launched the world’s first distillery at sea aboard P&O Cruises’ MS Iona with Marabelle Gin. The character of gin comes from botanicals, often with a nod to where it’s made. Gin’s headline flavour is a punchy hit of juniper, and London Dry is my choice for summertime refreshment. Whether a G&T or a cocktail, choosing the right gin can lift your mood to the moon. 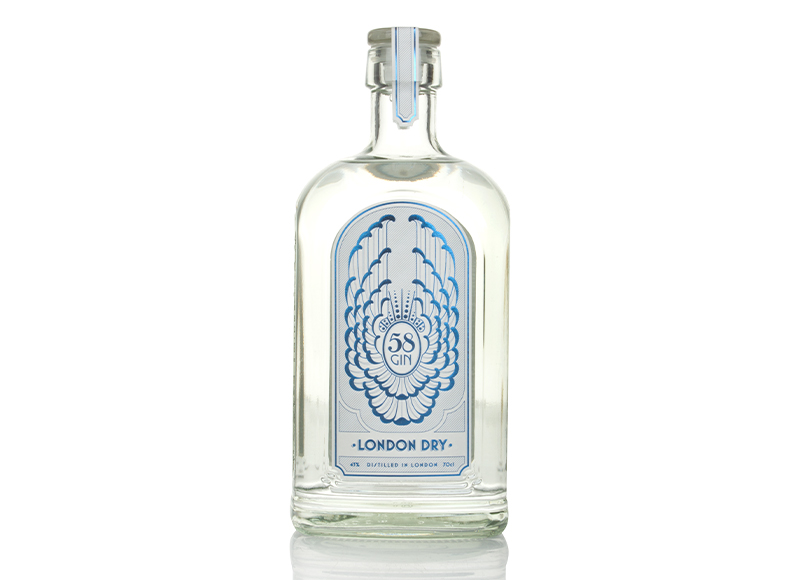 GIN OF THE WEEK 58 GIN LONDON DRY (43%), £29.95, masterofmalt.com. Perfect purity to sip neat as well as mix, this gin is a lightning strike of sheer refreshment. 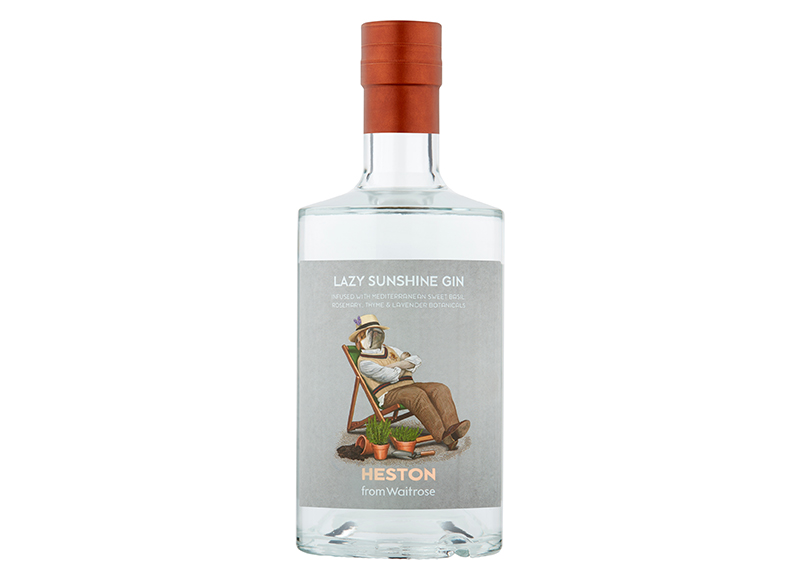 HESTON LAZY SUNSHINE GIN (40%), £25, Waitrose. Brilliant for a dry martini with an olive; botanicals include olives, basil and rosemary. 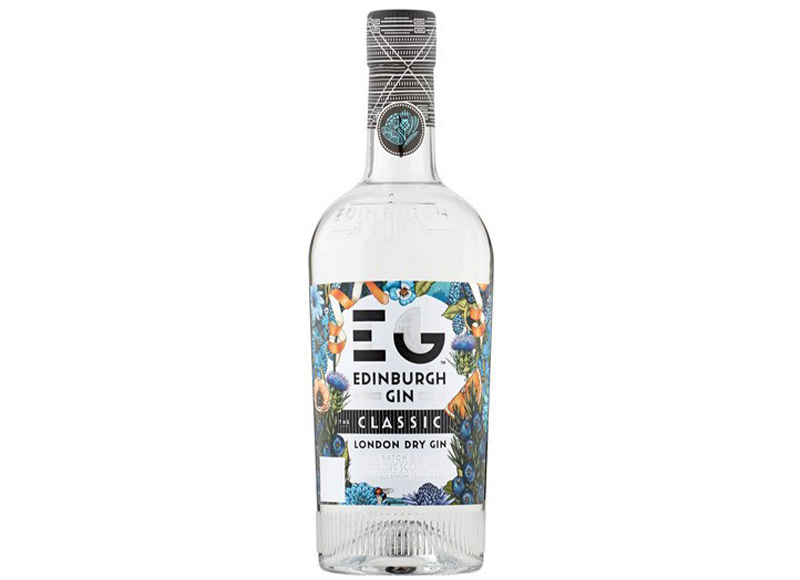 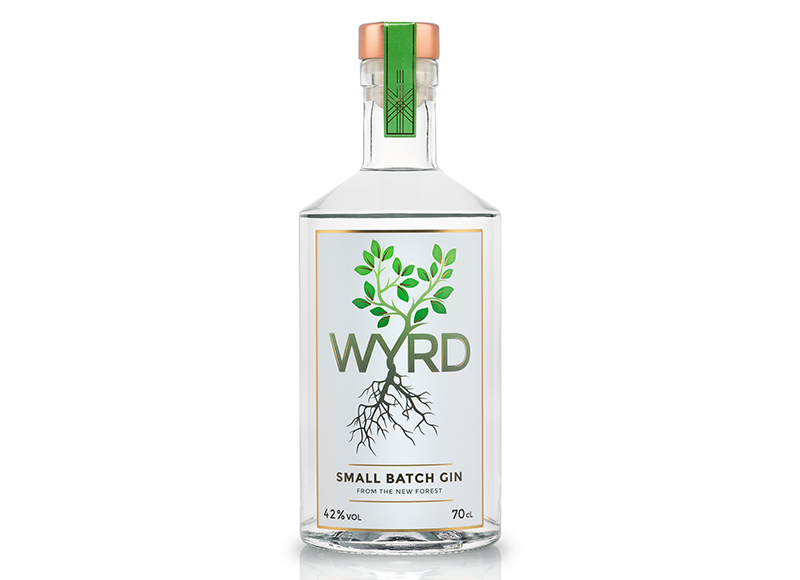 WYRD DRY GIN (42%), £37, wyrdspirits.com. Ace in a negroni due to its powerful aromatic presence – think liquorice.

DELILAH’S GIN (40%), £39, delilahsgin.co.uk. Fruity, crisp and gorgeous in a G&T thanks to gooseberry and lemon botanicals.

Grow it! Cook it! Eat it! Recipes from gardener and cook...

You can dine like Will and Kate at Kensington Palace this...