Tom travels west to indulge his palate with the best of British Indian cooking.

Sometimes, only a curry house will do. A place where the poppadoms are as crisp as the pints are cold and the vindaloo so fierce it could strip paint from the wall. I want stainless-steel thali plates filled with oversweet mango chutney, lurid raita and chopped raw onions that make the eyes water. And delectably inauthentic dishes, like chicken tikka masala and the blessed balti – almost entirely unknown back home, but revered and relished over here.

Because this is very much British Indian cooking (as opposed to Anglo Indian, a rather different beast), Indian food adapted for timid national palates and traditionally cooked, for the most part, by Bangladeshi immigrants. Who, after the Second World War, bought up bombed-out chippies and derelict cafés, working every hour to provide post-pub succour to the ravenous masses.

I love the curry-house menu almost as much as I love regional Indian food. Yes, the former is mainly built around base gravies, and the spicing is often brutishly unsubtle. But here at The Zaika Inn in Marlborough, the cooking is a cut above the norm. Take the tarka dal, tempered with fragrant cumin and coriander-seed tadka, both a technique and infused oil. Dal makhani is a rather richer affair, heavy on the butter and cream. I’ve always loved dal but have recently become obsessed after reading Mallika Basu’s fine piece on the subject (subscribe at morethancurry.substack.com).

That’s one of the problems with getting older, and falling still further down the culinary rabbit hole – the more I learn, the less I realise I know. Hey ho. Still, my Mastermind specialist subject could well be the curry-house vindaloo. And here, a bold vinegar kick moves things closer to its Portuguese/Keralan roots. The chilli-powder heat, though, is curry house to its core, rendering speech temporarily impossible. Just as it should.

Butter chicken is gently sweet and soothingly unsubtle, almost Mughal in its lavish, dairy-drenched majesty. They know how to use a tandoor too, the chicken wearing both crisp crust and deep char, while there’s a precision, an understanding of spice, to their vegetable dishes that make the flavours sing. You’ll even find a few regional classics, decently done. As ever, we order too much. But that’s part of the curry-house joy. Last night’s excess means next morning’s delight.

Winemaking talent is key when selecting the best for less than £10, such as my Pringle Bay from Sauvignon specialists Duncan Savage and Thys Louw in South Africa – liquid genius. Across all styles including bargain bubbly, £8 is a good yardstick for consistent quality on the high street. With reds, a few years in bottle can soften and reveal hidden depths, such as my Carmenère from Chile which tastes fabulous right now. 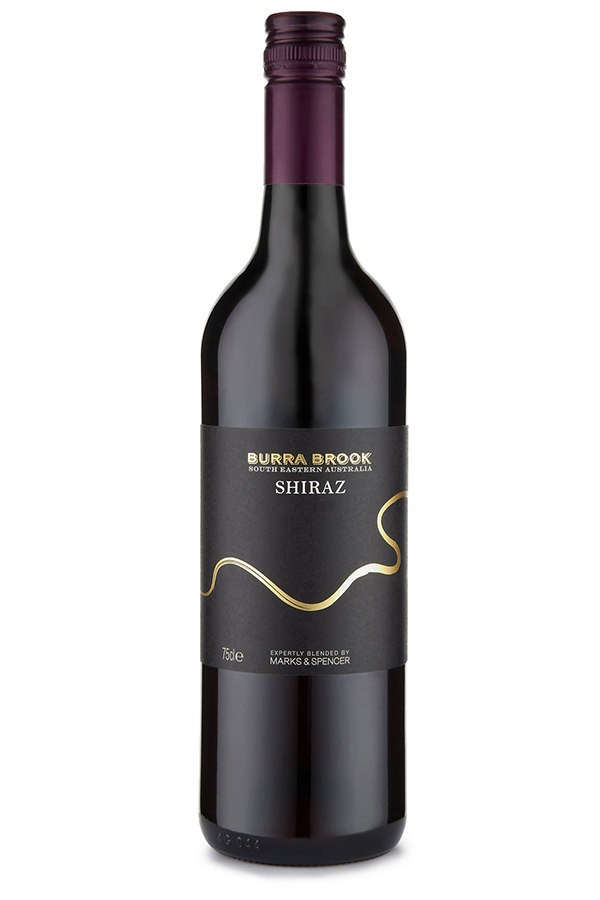 WINE OF THE WEEK: BURRA BROOK SHIRAZ 2020 (14.5%), £7, M&S. Stunning perfume and a hoard of giant black fruit bounty to revel in. This bargain bottle is as big as it is beautiful. 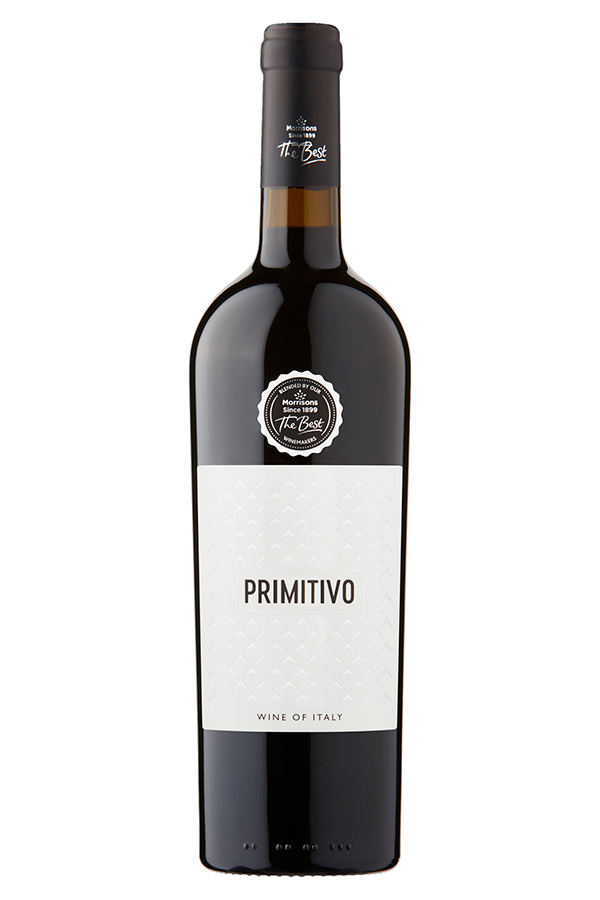 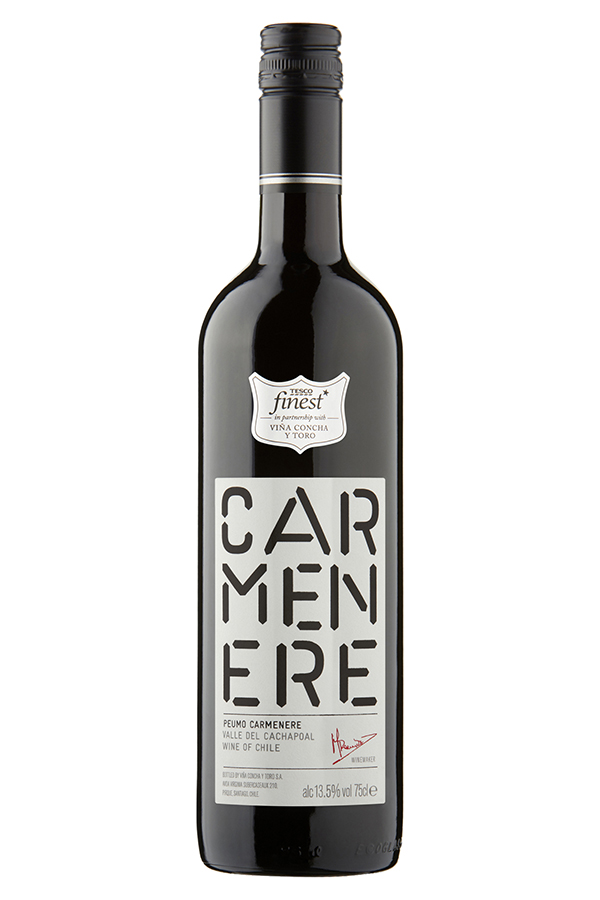 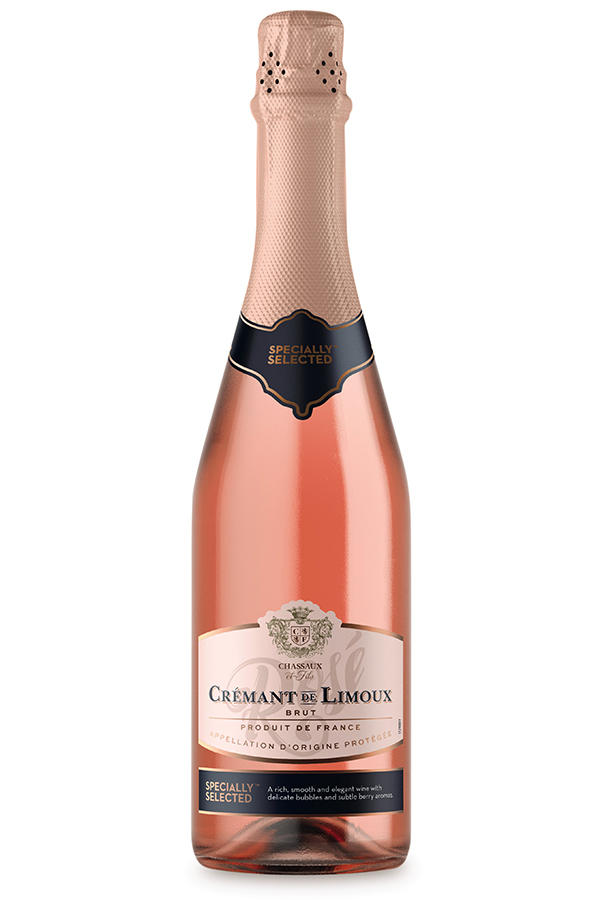 SPECIALLY SELECTED CRÉMANT DE LIMOUX ROSÉ 2018 (12%), £8.49, Aldi. A strawberry and raspberry celebration of a wine – buy yourself a case of this fab fizz. 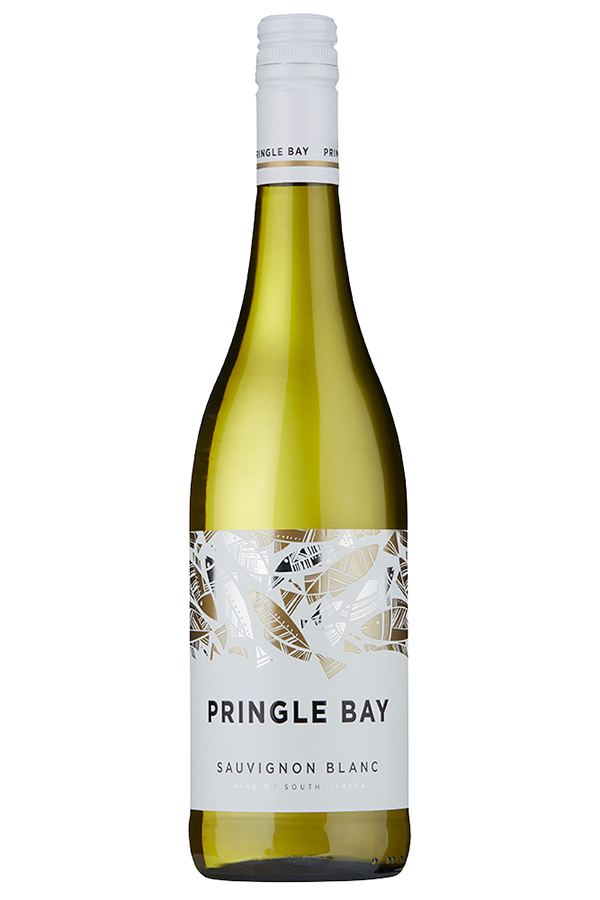