You’d think that working for the Queen had some serious benefits, and we’re sure that overall, it’s a pretty great gig. But staff hoping for an impressive Christmas present this year may have to manage their expectations a little, as the Queen is apparently planning on gifting each of her 1500 members of staff a £6 Christmas pudding from Tesco.

This may sound like an odd idea, but it’s actually pretty rooted in tradition; Queen Elizabeth’s grandfather George V actually began giving his staff a Christmas pud each to take home way back before the war.

In previous years, however, recipients have been given the classic dessert from brands such as Harrods and Fortnum and Mason. But the Queen has apparently had to move with the times and cut costs, so this year has picked the Finest Matured Christmas Pudding by Tesco, which comes in at a frugal £6. We’re sure it’s still delicious, though. 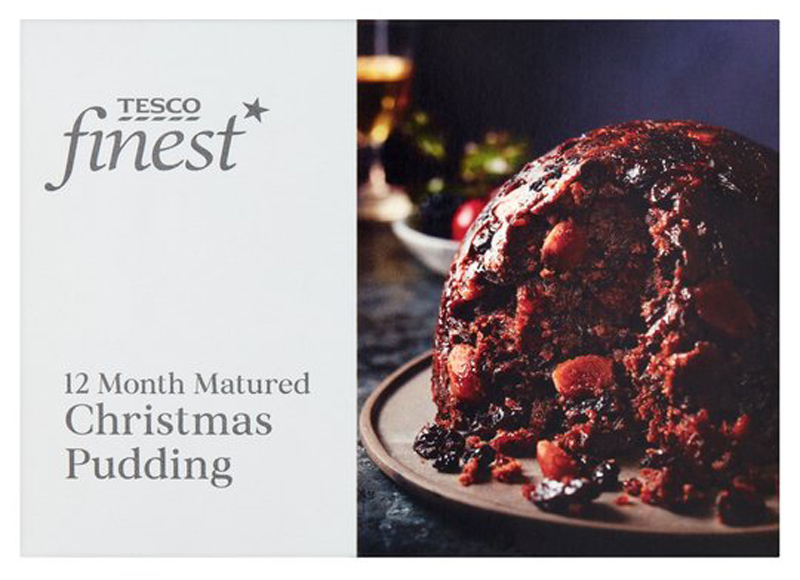 This isn’t all they will receive, however. Each member will also be given a card from the Queen and Prince Philip, and those who have been working for the Queen for a longer period of time will get a shopping voucher, worth up to £35. Everything is paid for personally by the Queen, and we suppose when you tally up the total cost of presents for 1500 people, it can all really add up. And we thought we had big families…

It seems the Queen has a bit of a sweet tooth as not only does she gift Christmas puddings as presents, she also is a fan of a nice festive biscuit. The royal family’s Instagram account shared a recipe for Cinnamon Stars last weekend, which were created by the royal pastry chefs. We can’t wait to give the recipe a go and have a touch of royalty in our homes this festive season!