The Queen owns and is associated with some pretty impressive properties. There’s Buckingham Palace, for one, along with Windsor Castle, Sandringham House and Balmoral Castle, to name but a few.

So it may come as a surprise that under the property The Queen in theory owns includes a McDonald’s, a Primark store, and a Marks and Spencer’s. Confused? Allow us to explain… 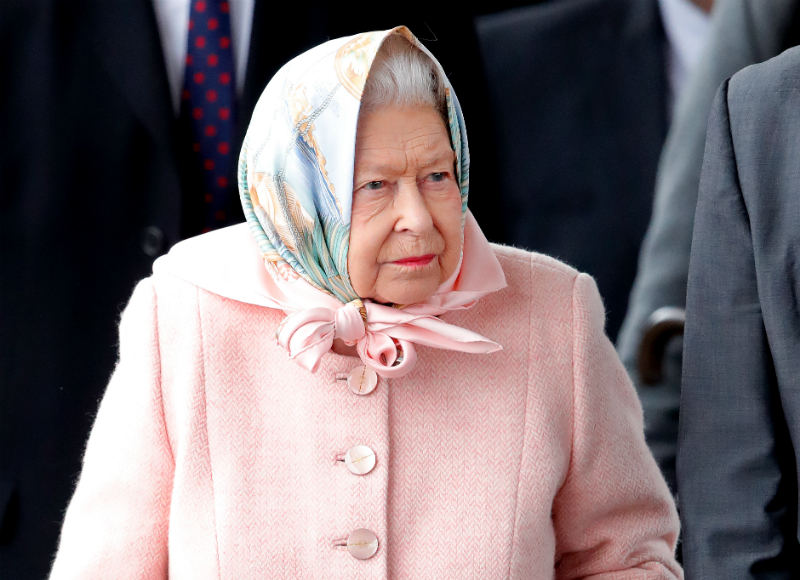 Among the Queen’s impressive and extensive empire is the Banbury Gateway Shopping Park, in Oxfordshire. The shopping park sits on land which belongs to The Crown Estate, and while she doesn’t personally own it, it is an area managed by the Crown Estate on behalf of Her Royal Highness.

As well as a Primark and a McDonald’s, the shopping park also features a huge array of other stores, from Next to River Island. It sits on the edge of the Oxfordshire Cotswolds, and is a main shopping hub for the nearby areas.

The entirety of the Crown Estate portfolio is estimated to be worth a cool £14 billion, and belongs to the Sovereign. It will be passed down to Prince Charles when he becomes King, and then down to Prince William, and so on.

The money made from each of the Crown Estate sites goes to the Treasury, rather than the Queen’s coffers. That means that in theory, profits raised by stores such as Primark and the McDonald’s on this estate go there. Interesting. 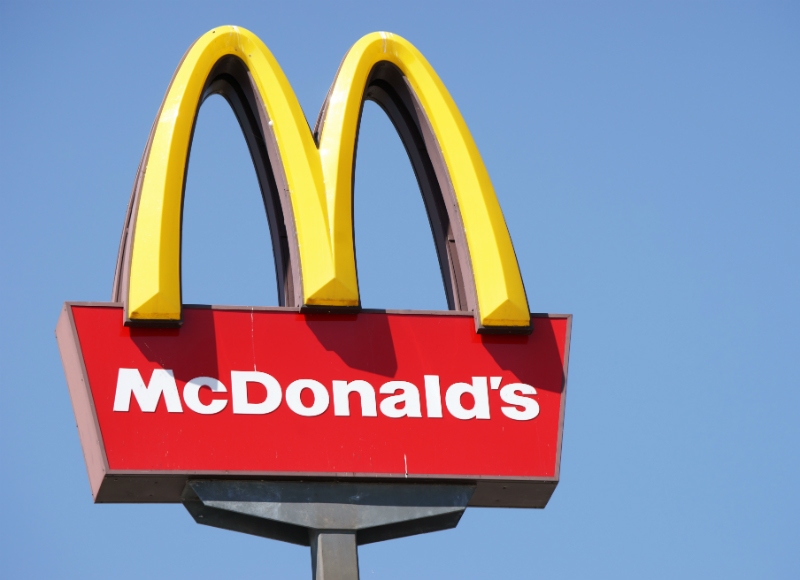 If you think this is the first time The Queen has dabbled in the vast world of fast food, think again; she has actually previously owned another McDonald’s. The branch was based in Slough’s Bath Road Retail Park. The land was sold off a few years ago however, for the hefty sum of £177 million.

We wonder what other unexpected wonders sit on The Queen’s land!