From her colourful outfits to her perfectly coiffed hair, Queen Elizabeth II never looks anything less than immaculate when she’s out and about. But if you imagine a Kardashian-level glam squad getting her ready behind the scenes before every appearance, you’d apparently be mistaken.

According to a revelation from royal dresser Angela Kelly, whose book The Other Side of the Coin: the Queen, the Dresser and the Wardrobe is uncovering plenty of fascinating insights from inside the palace, our Queen almost always does her make-up herself.

In fact, Kelly says that the only time Her Majesty calls in a professional – renowned make-up artist Marilyn Widdess, to be precise – is for the filming of her traditional Christmas Day speech.

‘You might be surprised to know that this is the only occasion throughout the year when Her Majesty does not do her own make-up,’ Kelly, who has worked with the Queen for more than 25 years, explains.

While the royals would never endorse products directly, Elizabeth has been spotted topping up her lipstick at public engagements and based on those pictures, HELLO! magazine suggests that she’s a fan of Elizabeth Arden’s Beautiful Colour line – it is said that her favourite shade is Wildberry.

Elizabeth Arden has had a royal warrant for the past 56 years, and as the Evening Standard reports, it’s rumoured our Queen is also a devotee to the line’s iconic Eight Hour Cream, a multipurpose balm that can be used for everything from softening cuticles to taming eyebrows. 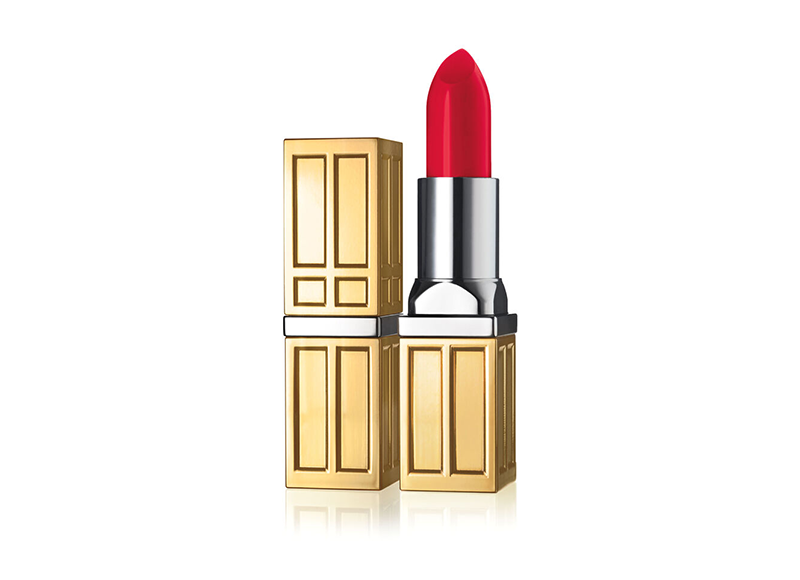 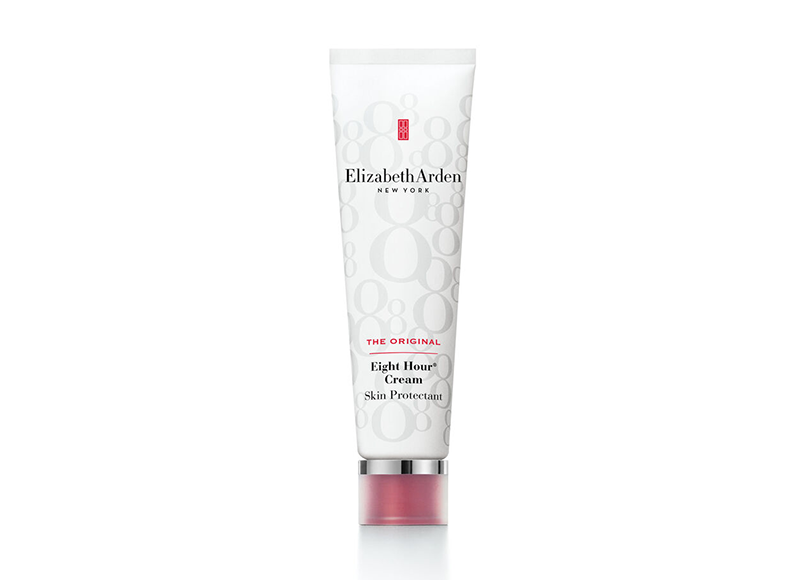 In the past, Queen Elizabeth also commissioned Clarins to make a personalised shade of red to match her ceremonial coronation robes – so a bold pop of colour on the lip has been a hallmark of her signature look for many years.

Historian and author of the 2012 biography, Elizabeth the Queen: The Woman Behind the Throne, wrote previously that lipstick and a compact mirror were amongst the most important items stowed away in the monarch’s iconic Launer handbags, in addition to essentials like reading glasses, mint lozenges and a fountain pen.

‘At the end of a luncheon or a dinner, even a banquet set with silver gilt and antique porcelain, she has the somewhat outré habit of opening her bag, pulling out a compact and reapplying her lipstick,’ Bedell said.

As for her hands, Her Majesty has apparently been loyal to Essie’s affordable polish for over 30 years, favouring the hue Ballet Slippers, a sheer, elegant pale pink. While it usually retails for £7.99, you can currently pick it up on Amazon for just £4.79 (thank you Prime Day). 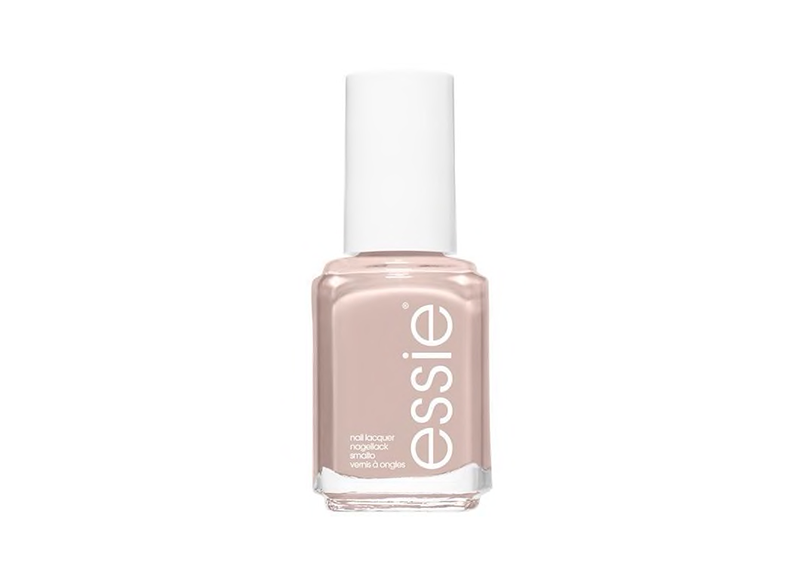 The only other indicator of the Queen’s seal of approval is in her royal warrants, which currently stand with brands including Floris and Yardley, although of course no further details have ever or will ever likely be released on her products of choice. But if you want to begin a royally-approved beauty regime, we’d wager these would be a good place to start.