The very essence of British food – a crusty pie with proper gravy – proves irresistible to Tom.

Review: The Fox and Pheasant

Sometimes only a pie will do. Clad in a full rough-puff jacket, the top burnished and shiny, the bottom a touch soggy with juice. In the centre, beef shin, lots of it, enough to make the sides bulge, so soft you could cut it with a grin. There’s a whisper of ale and a good whack of pepper, and the taste of slow-braised succour. Alongside sits a dollop of mashed potato, heavy on the butter, and a small jug of gravy – proper gravy, the very lifeblood of British food. Plus a lusty smear of mustard, to stop things getting too rich and complacent.

And that’s exactly what you get at The Fox and Pheasant, a gently gussied-up boozer that’s a football boot’s fling from Stamford Bridge. But please don’t let that put you off, as this is the sort of place that draws one back, again and again. I only discovered it in the past few weeks and have already returned for more. There’s good ale on tap, and jugs of Bloody Marys, and the air is scented with comfort and mulled wine.

You finish your pint of Old Hooky and a fistful of chipolatas, sticky with mustard, and a Scotch egg or two – real Scotch eggs, where the yolks don’t dribble. And wander through to the small dining room, in the conservatory in the back, where you sit beneath an olive tree, and nibble on curls of crispy squid, the batter worn like a silk slip. Then get stuck into that pie, or a peerless chicken Kiev, the mighty expanse of breaded breast barely able to contain its joyous gush of garlic butter.

The wine list is wise and well-priced. A bottle of Albariño to start, then maybe something big and red. Minutes melt into hours, the light softens and shadows grow. There’s toffee apple soufflé, light as glee, with sweetly viscous joy pooled at its base. And a sort of homemade Twix, with ice cream between biscuit and caramel.

Towards the end, I ask for the wifi password. ‘You’re beautiful,’ comes the unexpected reply. ‘Well thank you very much’, I say, blushing. ‘No, it’s the password.’ It turns out the pub is owned by James Blunt, a man I hardly know. Save that on the few times we have met, I liked him very much. The same can be said for his pub.

About £30 per head. The Fox and Pheasant, 1 Billing Road, London SW10; thefoxandpheasant.com.

If the effects of New Year’s Eve are lingering, I’ve found Holland & Barrett’s Juicy Jelly Beans to have a revitalising effect, hence my nickname for them: ‘magic beans’. Cutting back on booze in January is understandable, and while I recommend drinking less but better throughout the year, in these first days, soft drinks fit the bill. I prefer those that don’t rely on heaps of sugar and also do something worthwhile, such as using wonky fruit or supporting Fairtrade. Failing that, Alka-Seltzer and magic beans should do the trick. Happy New Year! 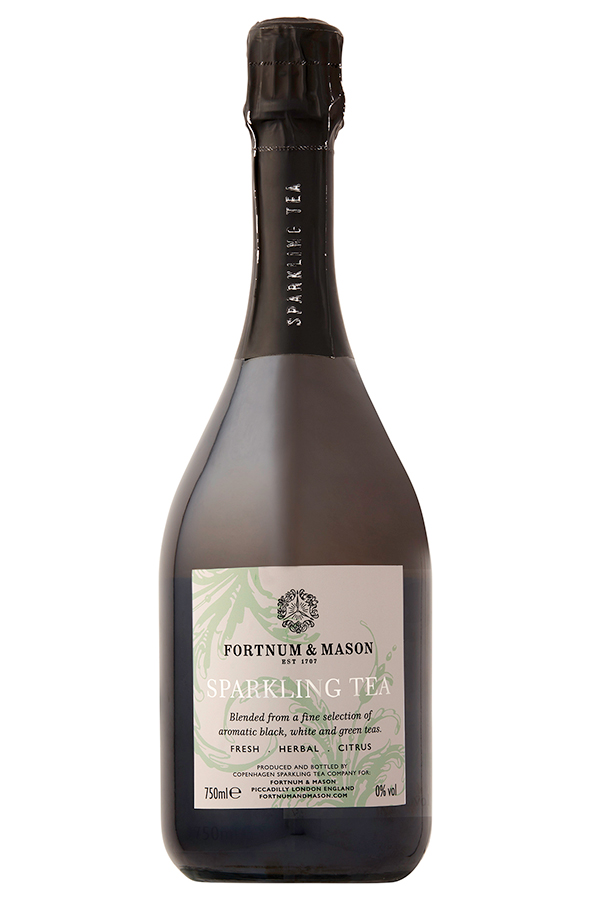 DRINK OF THE WEEK: FORTNUM’S SPARKLING TEA (75cl), £17.95, fortnumandmason.com. A sublime treat. Complex and refreshing, made with organic and rare teas. A classy way to abstain – you’ll barely miss the booze! 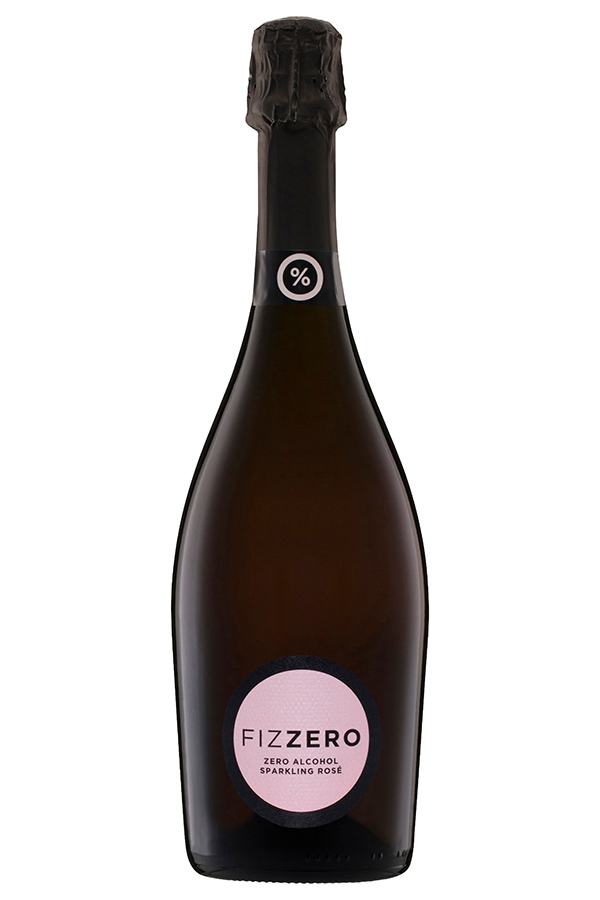 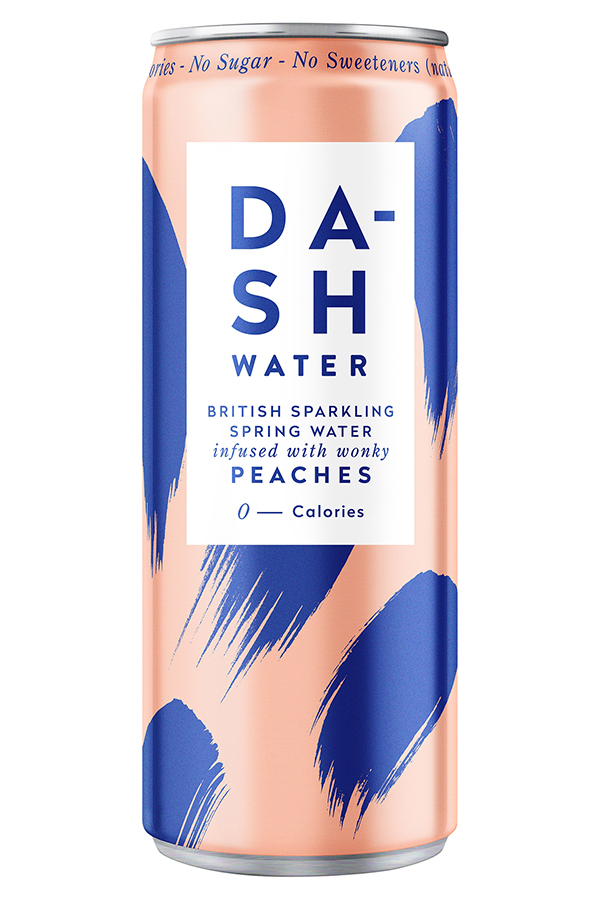 DASH WATER PEACHES, £4 for 4 x 330ml, Waitrose. Light and spritzy, zero calories, this is infused with ‘wonky’ peaches to cut back on food waste. 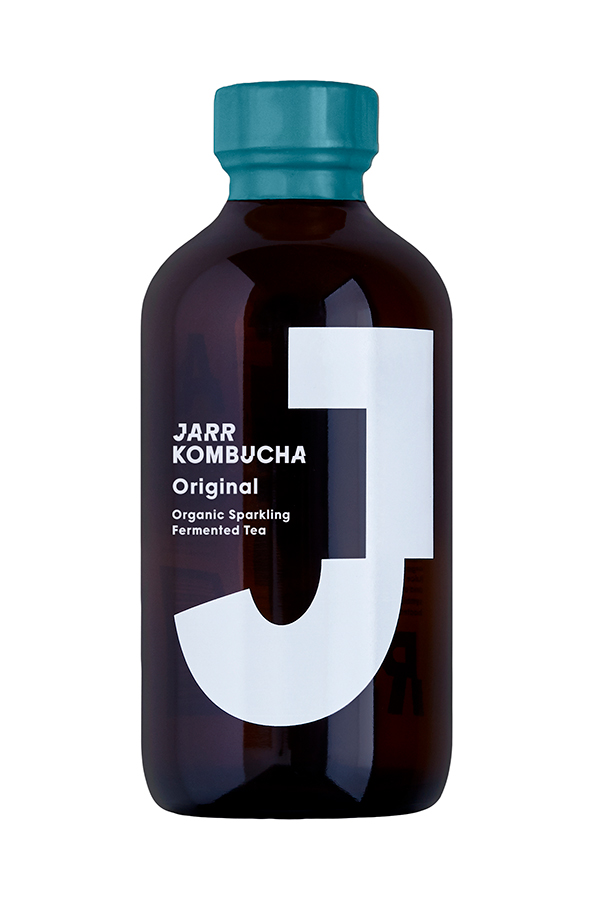 JARR KOMBUCHA, £26.99 for 12 x 240ml, jarrkombucha.com. I love the vitality of this sour high-impact drink served over ice with an apple slice. 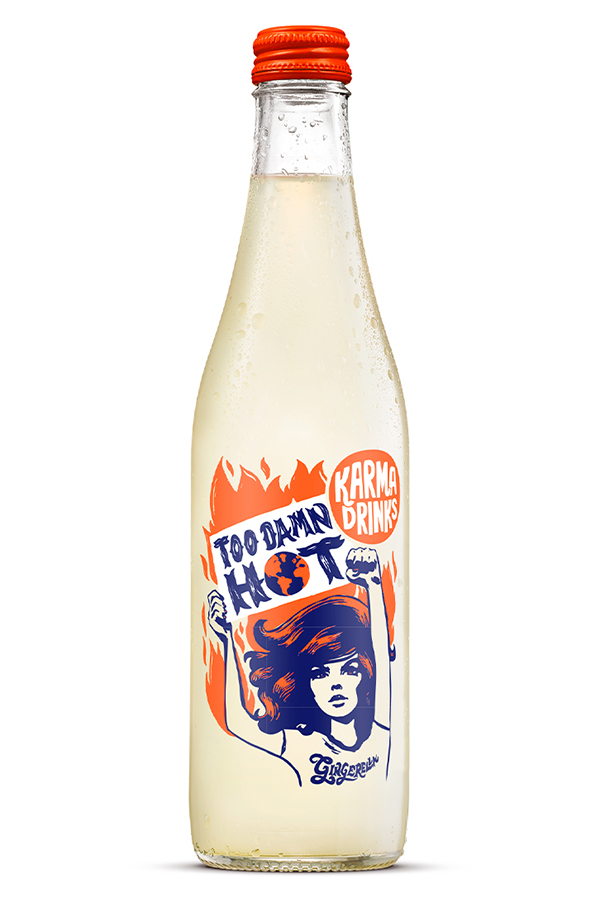 M&S has launched new fruity gin liqueurs that are perfect for...