Fashion columnist and influencer Joanne Hegarty on the enduring appeal of a great shirt.

Well, not any more, you’re not!

Because the humble shirt has been given a sparkly – and sexy – new lease of life this season.

It was a surprise trend at this year’s Oscars, when, instead of a frock, Kristen Stewart opted for a white shirt with tuxedo shorts, while Zendaya teamed hers with a sequin maxi. My favourite look was Uma Thurman’s (below), who paired a white shirt with a floor-sweeping Bottega skirt. 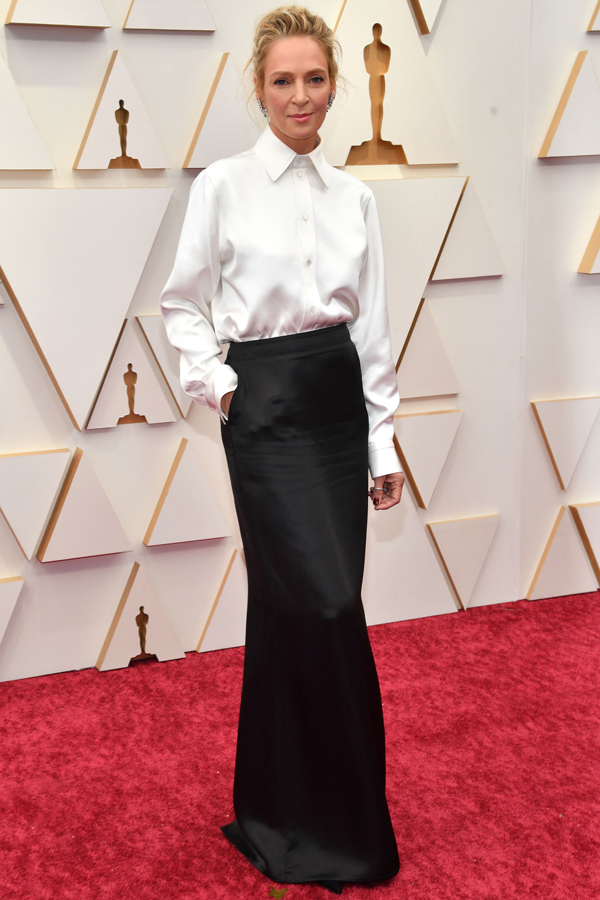 Shirts are being worn by stylish women to the office – then taken out to dinner teamed with a sparkly or wool pencil skirt. They also look effortless on holiday, thrown over a swimsuit with sun-kissed skin and salty hair.

I’ll take a white or blue shirt tucked into denims or tailored trousers over a frilly Victorian blouse any day. A current favourite for the weekend is a black linen button-down with white denims and sandals.

As for sexy, I’d argue that unbuttoned just the right amount, a shirt can have the same allure as expensive lingerie

There’s a reason why style icons such as Kate Moss, Princess Diana, Sienna Miller (below) and Carolyn Bessette Kennedy have all relied on shirts time and time again. Because, quite frankly, they are fabulous. 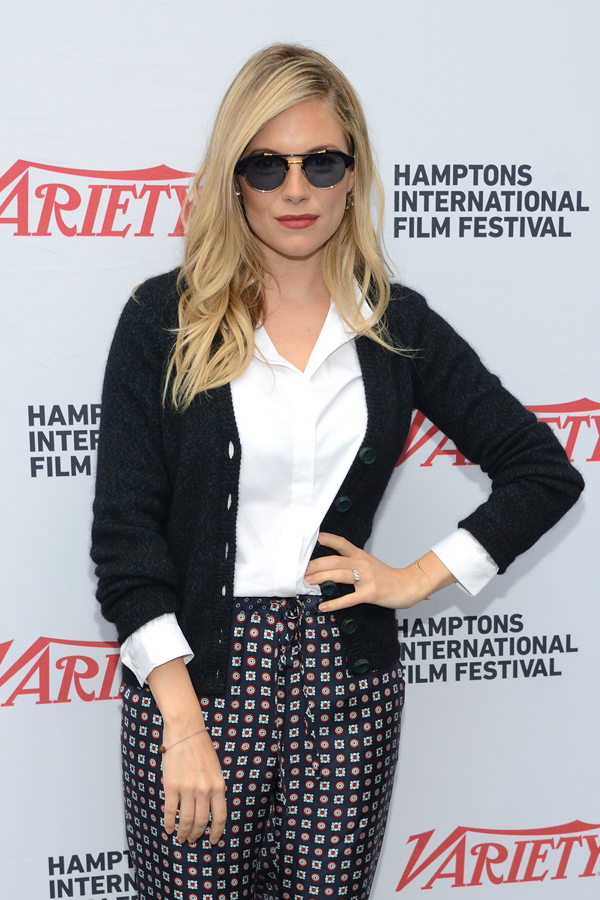 One young woman who has grabbed life by the shirt collars is Pip Durell, founder of shirt brand With Nothing Underneath.

Pip, who began her online business in 2017 with just £7,000 in savings, says: ‘My aim was to make a good quality shirt that could take you from breast-feeding in the morning to the boardroom in the afternoon.’

Now, such has been her success that she and seven staff, as reported here last week, have just opened a store on Belgravia’s Elizabeth Street. Pip, a former fashion editor at Tatler and Vogue, told The Chic List that she plans to sell shirts for all ages and body shapes at an attractive price point, adding: ‘We use the same linen from the same mill as other brands but they charge twice as much.’

As for why the shirt is such a hero piece, Pip says: ‘You can go to the office in a shirt with the top button done up, then wear it to drinks later with a red lip and a couple of buttons undone. It’s that easy.’

And it is. No one ever said chic has to be complicated. 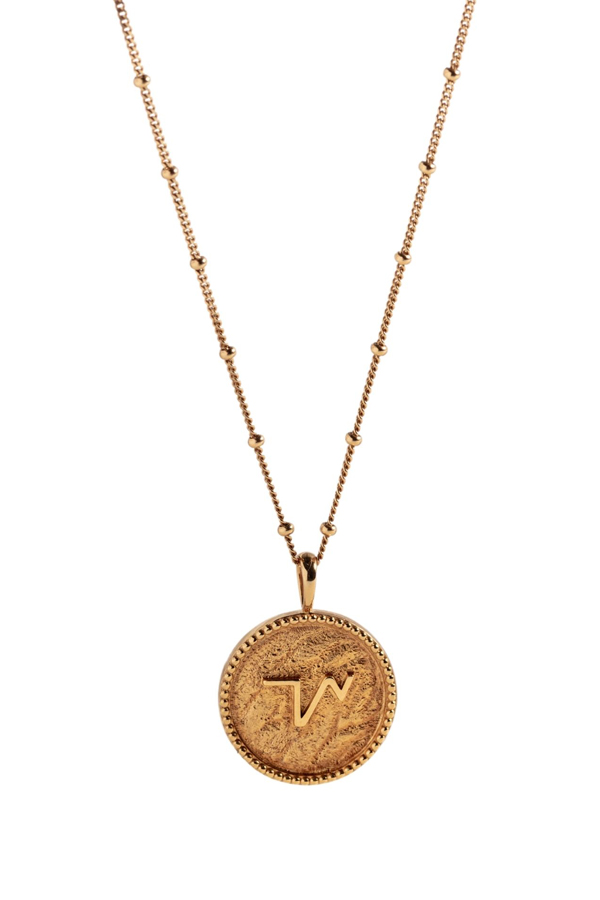 Independent jewellery designer Claire Hill has just the thing. Her handmade, ethically sourced coin necklace collection features, on one side, a symbol for the words Thrive, Brave, Inspire, Kind, Hope or Love is Love and, on the other, a lapis lazuli gemstone. Thrive necklace, £147, clairehilldesigns.co.uk 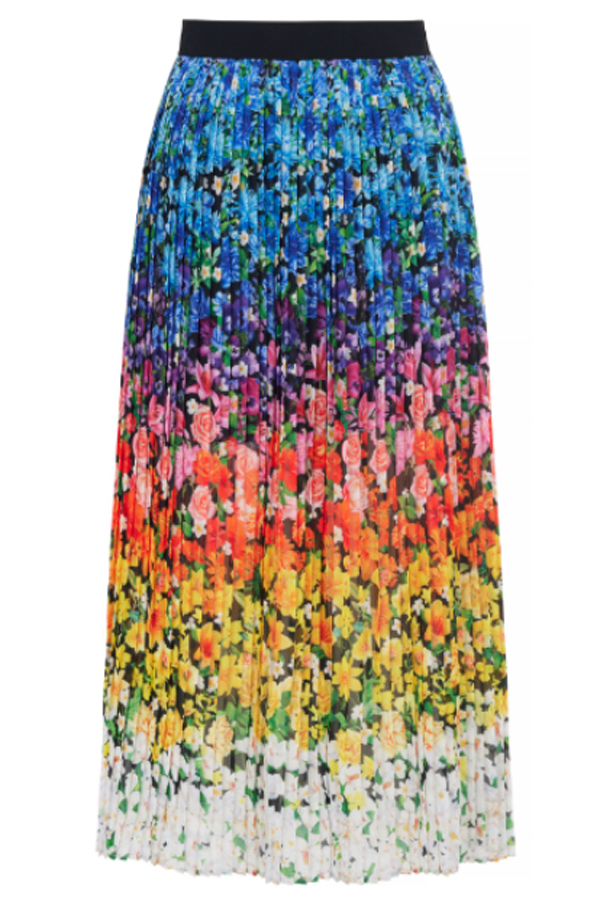 How’s this for an exciting pairing? Greek designer Mary Katrantzou and British brand Lipsy. Yes, the queen of print– who is also a new mum– has revisited old archives to design a mother- and-daughter collection for the label. It is available now and, believe me, is oh so cute. Skirt, £45, Lipsy x Mary Katrantzou, next.co.uk

FANCY A BAG OF MUSHROOMS? 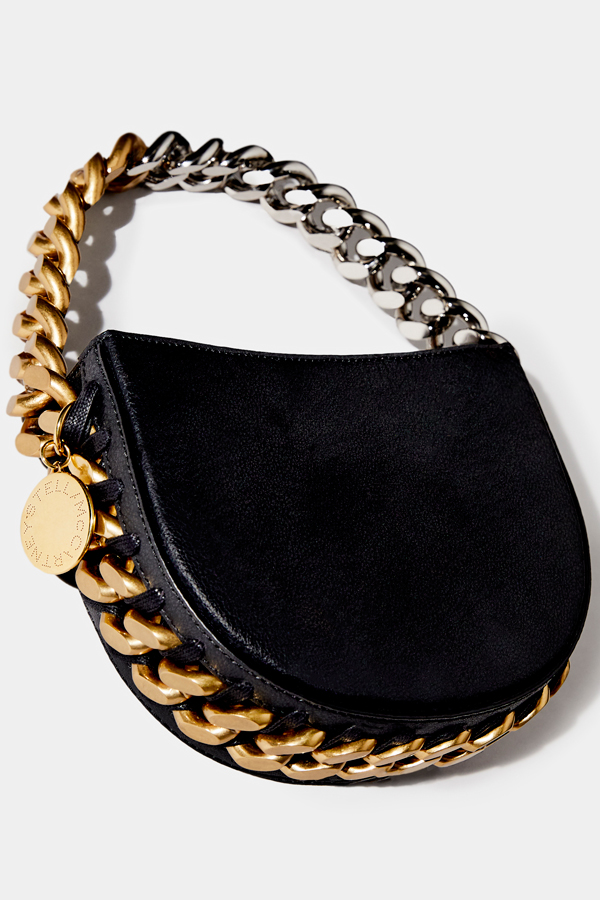 Well, here it is. While brands such as Lululemon and Hermès are busy working on products derived from said fungi, leading the way is Stella McCartney with this, the first-ever luxury bag to be made from Mylo – a mushroom leather created from mycelium, the fungi’s root-like structure. Bag, £1,995, available from 1 July at stellamccartney.com. 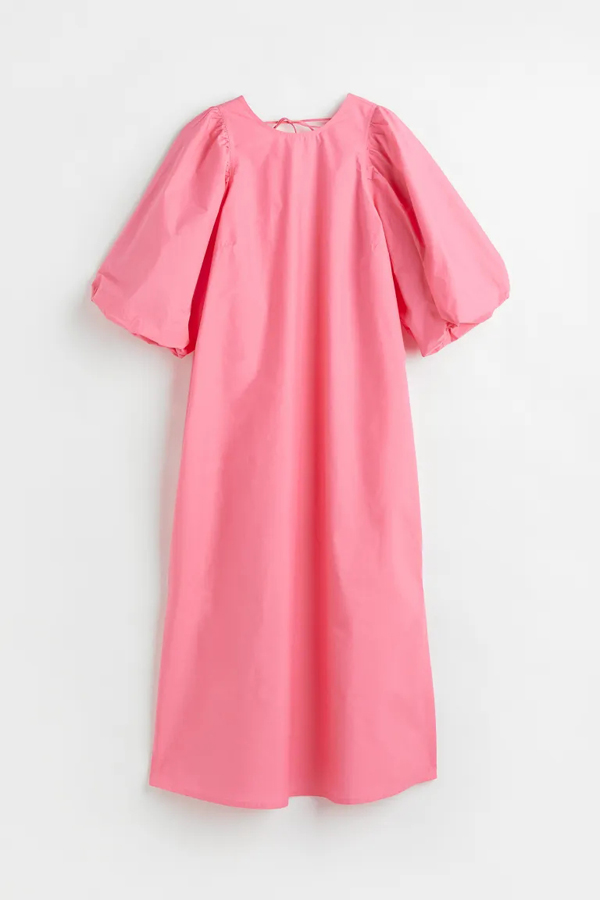 Easy breezy puff-sleeve dresses are not just a style statement but also a divine choice for summer shenanigans. Which is why this H&M one is a big hit. It also comes in a floral print. Dress, £24.99, hm.com

Holly Willoughby’s stylist’s new beachwear edit is all you need for...

15 leather fashion buys to help you take on the trend