Cast your mind back to the very first lockdown, which simultaneously feels like it was a lifetime ago, and only last week. The BBC Three adaptation of Sally Rooney’s novel Normal People was a saving grace for many of us during that first month of restricted living. We became emotionally attached to Marianne and Connell’s young love story, as well as developing an intense obsession with Connell’s silver chain.

Fans of the book and TV adaptation were obviously ecstatic to hear Rooney’s first novel Conversations with Friends will also be coming to our screens via the BBC. And now there’s even more exciting news. The award-winning author has written a brand new book titled Beautiful World, Where Are You.

Here’s what we know so far… 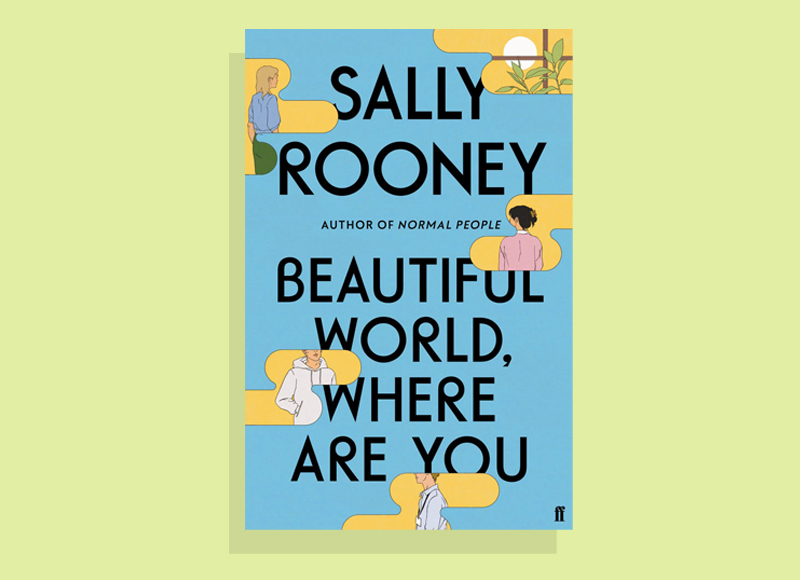 When will Beautiful World, Where Are You be published?

Beautiful World, Where Are You is the third novel by Sally Rooney and it’s officially published today, 7 September 2021. Publishers Faber and Faber released the cover for the book on 13 April. They actually shared the news of the book in January, by posting a photograph of the finished manuscript.

Announcing Sally Rooney’s new novel Beautiful World, Where Are You.

What is the plotline for Beautiful World, Where Are You?

Alex Bowler, the publisher at Faber who acquired the novel, called it ‘a book of friendship and sex, art and faith, power and love. It absorbs you once again in the inner lives of characters with brilliant minds and aching hearts while marking the next creative leap from a singular writer. The book scintillates with intelligence, empathy and, yes, beauty.’

The Faber Books Twitter account shared a video of the cover, too, and wrote: ‘Alice, Felix, Eileen and Simon are still young – but life is catching up with them. They desire each other, they delude each other, they get together, they break apart. They have sex, they worry about sex, they worry about their friendships and the world they live in. Are they standing in the last lighted room before the darkness, bearing witness to something? Will they find a way to believe in a beautiful world?’

Alice, Felix, Eileen and Simon are still young – will they find a way to believe in a beautiful world?#BWWAY pic.twitter.com/VvHfkoHTyp

Where can you buy Beautiful World, Where Are You?

The book will initially be published in hardback and there will be two special editions exclusive to Waterstones and independent bookshops. It will also eventually be available in paperback, ebook and audio. 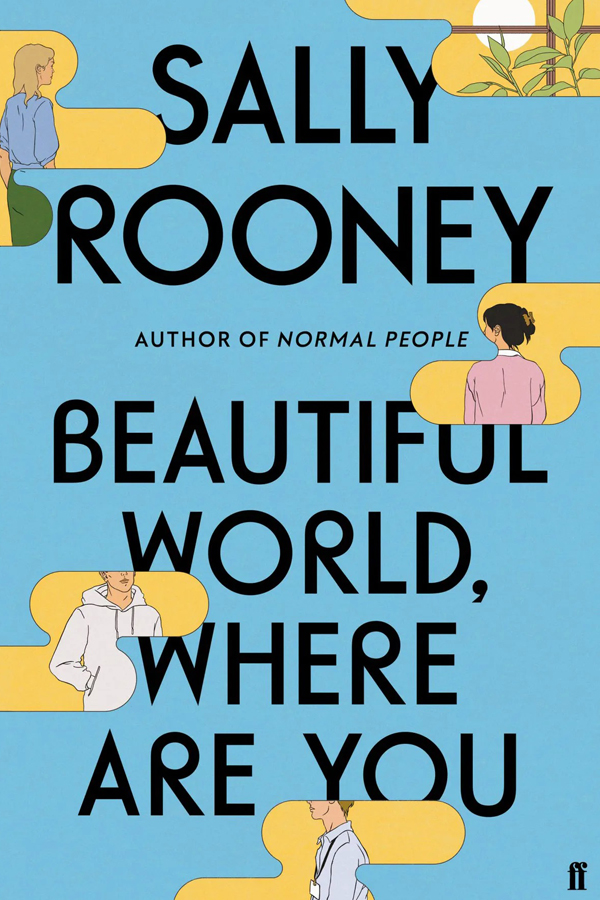 Beautiful World, Where Are You: Exclusive Edition by Sally Rooney (Hardback), £14.99, Waterstones

P.S. If you loved Normal People, you’ll love these books about first love too.

This two-second trick will tell you if your wrapping paper is...

Caroline West-Meads: My addictions have destroyed my life

Night terrors: When your dreams could kill you

Vanessa Moore: Feathers tell me my husband is still here