It’s been almost 14 days since my boyfriend and I have seen each other. A Covid-induced separation. I know this is nothing compared to the months, years even, that some couples have had to endure. But it still feels long enough.

A positive PCR from me, plus work trips (me again) and childcare (both of us) has resulted in an extended period of being apart. Which got me thinking about how separation tests a relationship. I know there are some couples who manage their whole married lives without a night apart, but I feel that these joined-at-the-hip pairs, like the Yellow Pages and Russell Crowe’s singing career, are a phenomenon soon to be consigned to history. 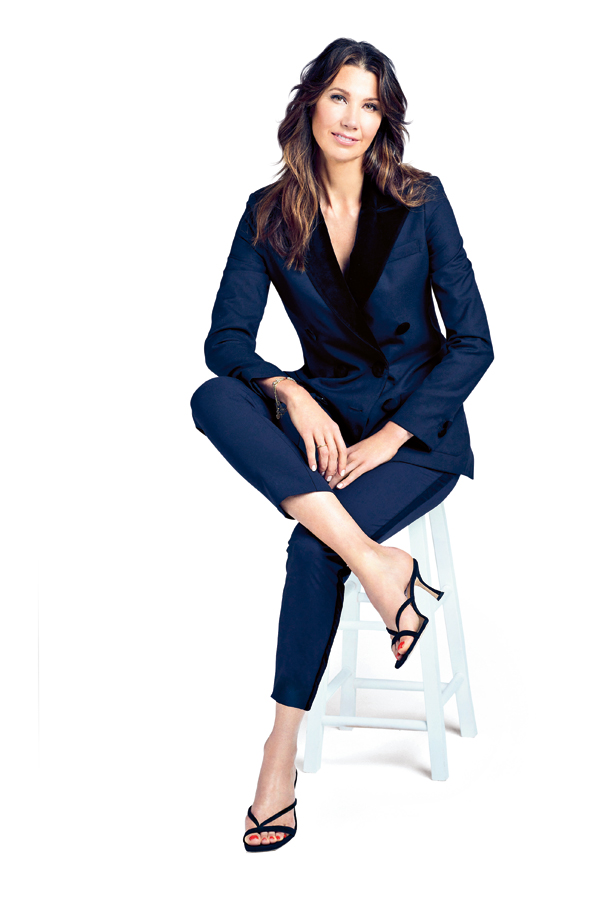 Because most of us have careers and/or commitments that make permanent togetherness impossible. In the multitudinous hours I had for quiet contemplation during my isolation, I concluded that a key indicator of whether your relationship will survive is how good you are apart. And that is contingent on a few factors.

For me, the first and foremost being self-confidence. Although the end of my marriage pretty much shattered mine, I have worked on restoring it to its previous state. And this has paid dividends because in this current situation I have managed, in the main, to calm the anxiety that rears its ugly head after too long spent apart.

I’ve succeeded (OK, with some input from my friends) in quelling the sinister voices that provoke doubts, that poke at insecurities or trigger my fears of rejection. I’ve tried to recognise when I slip into defensiveness. Ditto when I start overthinking.

I know we all have mental scripts running through our heads, and it’s important to acknowledge that mine may not be entirely rational. And also that his may not be either.

The other essential factor in separation survival is communication. I know kept-apart couples who have virtual date nights, who brush their teeth together on FaceTime and who co-work on Zoom while living continents apart. Which is great for them.

Phone calls are enough for me. Even though they are no substitute for face-to-face meeting up, they are a whole lot better than texts. Thank God our relationship is established enough to have progressed past messaging to actually speaking on the blower. And luckily the boyfriend and I are phone compatible.

I realise now, in our separation, that this is much more important than I thought it was. It’s not something you initially prioritise. You don’t put on your dating profile: ‘Must be able to sustain a conversation and not be so deathly dull I want to gouge my eyes out.’ Also: ‘Grunters need not apply.’

Anyway, thank God he loves a chat as much as I do, and is interesting and interested.

We are on the same page about frequency and duration too. Which helps, because what if you couple-up only to find that one of you wants to speak seven times a day while the other sees phone calls as a perfunctory transfer of information?

Our phone game is not perfect, though. I confess to quite often multitasking by unloading the dishwasher at the same time (the result being a cricked neck and some smashed wine glasses). He often falls silent, or stops mid-sentence when his other phone buzzes. And he does sign off ‘see you anon’– which makes me feel at best like a business contact, at worst like an extra in a Shakespearean play.

The truth is, nothing beats actually being together. The oxytocin rush from the cuddles, the frisson of arriving for a dinner date and clocking him sitting in the corner, the easy intimacy of a lazy morning between the sheets. For me, just being in each other’s presence resets and re-bonds. It reaffirms our affection and calms any insecurities and anxieties.

A hug really is worth a thousand words. Speaking of which, I’m counting down the final hours until our reunion. See you anon.

From basic to brilliant, by Donna Hay

BEAUTY KNOW HOW: Say hello to the future of haircare

Woman who spent six years in a religious cult reveals how...

Everyone on Instagram is obsessed with this new H&M collab

We need to break the silence around rape