Nigella Lawson may be a fan of the finer things in life when it comes to food, but when it comes to her make-up bag, she’s not afraid of a budget beauty buy. In fact, the TV chef and bestselling cookbook author once revealed that she owes her enviably fluttery lashes to a mascara that will leave you with change from a £5 note.

Writing for The Sunday Times Style magazine, Nigella said that her long hunt for the perfect mascara had ended, thanks to Essence’s Lash Princess False Lash Effect Mascara, which is priced at just £3.30 and available to buy from Wilko.

‘What it gives you is long, long lashes, and seemingly, many more of them,’ she explained, adding that she always uses a lash curler to give extra lift. ‘It’s not for lower lashes, but it doesn’t smudge or flake, and I wouldn’t be without it.’

Well the Nigella effect has certainly paid off, because now it’s been revealed that the mascara sells once every five minutes in the UK – surely testament to its lash-boosting effects. As well as Nigella, presenter Ashley Roberts also loves it and the mascara has achieved something of a cult status after racking up hundreds of five-star reviews on Wilko’s website.

Fans of the Essence mascara applaud it for everything from its long-lasting formula to the easy-to-use conical brush, declaring it to be a brilliant alternative to expensive products they’d tried previously.

One, who called it ‘the best mascara ever,’ said: ‘As I get older my eyelashes are getting thinner and shorter. I spend a fortune on expensive thickening or lash extending mascara regularly spending £20+. That was until I discovered this! It’s truly amazing, gives me false lash look without the hassle and change from £4!’

‘Best mascara I have tried, really recommend. Such a good price,’ another agreed. ‘I have tried a lot more expensive mascaras that don’t compare to this.’ 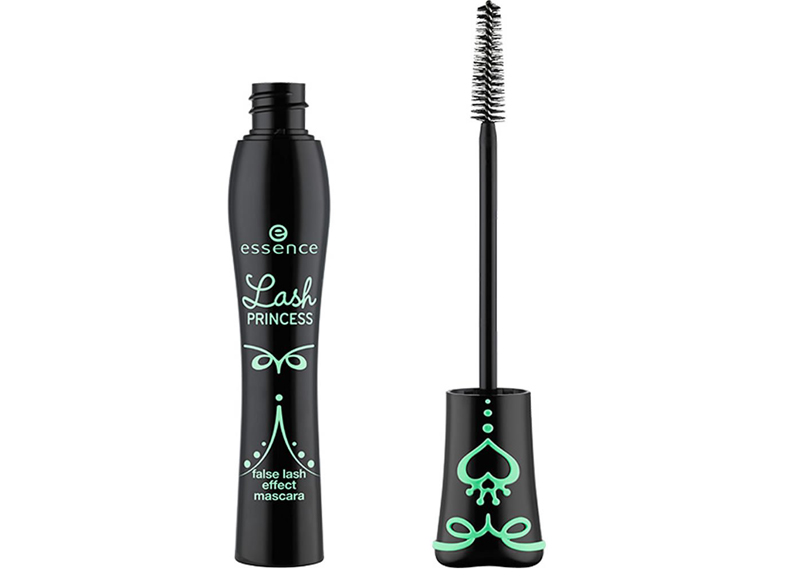 Nigella’s other make-up must-haves were slightly less purse-friendly – she has also shared her love for Charlotte Tilbury’s £29 Mini Miracle Eye Wand, a double-ended stick of nourishing serum and radiance-enhancing concealer, and IT Cosmetics Your Skin But Better CC+ Illumination Cream SPF 50, which costs £31 per tube and ‘makes you look like you have the most wonderful skin,’ according to the star.

However, if you’re making such a brilliant saving on your mascara, perhaps you can reallocate those funds to your base, instead.