There are thousands of concealers out there on the shelves – but according to the make-up experts of Reddit, there’s one little tube that’s miles ahead of its competitors in every possible way.

During a discussion about the best and worst concealers they’d ever tried, users on the online forum couldn’t stop applauding of one particular formula for its ability to cover everything from acne and redness to dreaded dark circles.

The product that emerged as champion? Nars Cosmetics’s much-loved Radiant Creamy Concealer, which commenters described as creamy, rich and moisturising.

‘NARS radiant creamy concealer is the best thing that has ever happened to me. I have dry skin now because of the season change, and I have large pores, which I feel like this creamy concealer completely fills in to make a smooth finish and also seems to be very moisturizing for my under eyes,’ wrote one.

‘It’s my favorite,’ another fan of the concealer agreed. ‘I buy mostly drugstore makeup but am willing to spend the $30 on this concealer. I have a blue vein next to my right eye that is very noticeable even with most concealers on it. NARS creamy does a really good job of covering it. It’s easy to blend and stays put all day with minimal transfer… what more could I ask for??’ 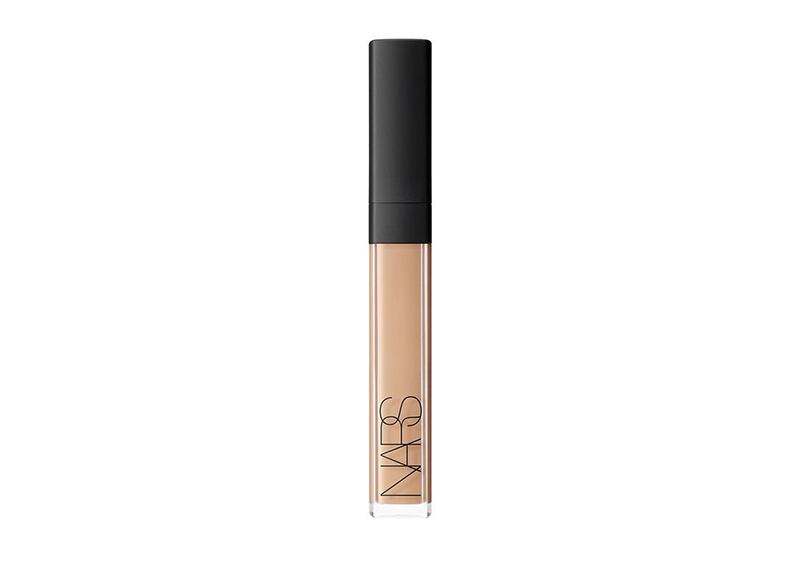 With an average of 4.6 out of 5 stars on the Nars website, they’re not the only fans to share such high praise of the product. It’s also the bestselling product at American shop Sephora, and has celebrity endorsements from stars including Kylie Jenner and Rosie Huntington-Whiteley.

The only catch? At £24 for 6ml, Nars’ Radiant Creamy Concealer doesn’t come cheap. But judging from the reaction from those who’ve already tried and love it, it might just be worth the splurge…