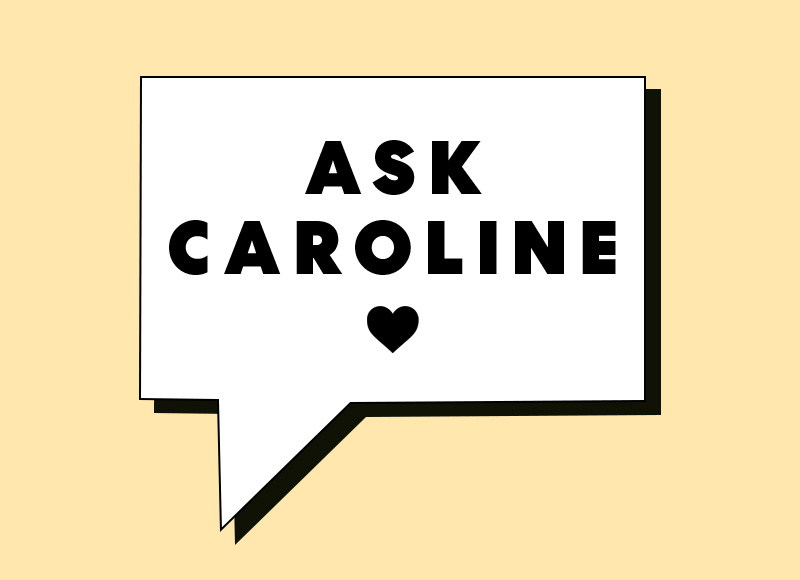 Q. My three adult daughters are at loggerheads and I don’t know how to make the peace between them. My husband, who was very controlling, left me when they were 11, 15 and 17. I remarried four years later and gained two lovely stepdaughters who became close to my three. They are all now in their late 40s and early 50s. They have always got on well until recently, when my three fell out with each other.

Last year, during the pandemic restrictions, my two eldest daughters didn’t include my youngest daughter in a get-together. My youngest was furious and accused them of making decisions without consulting her. The row simmered for months, only settling down for my birthday in the summer. However, an overheard conversation has sparked it off again. The two eldest have decided to go on holiday but the youngest heard about the plans from someone else and is upset again. The angry text she sent my middle daughter left her in tears. She seems to feel that she should have been invited, but the middle one doesn’t have children and the holiday was to be for grown-ups.

It is not the first time my youngest has been involved in a family feud. She and her husband fell out with his dad for years and have only recently patched things up. I don’t want there to be bad feeling over Christmas and I’m wondering whether to demand that my youngest makes amends and says sorry to her sisters.

A. It is so sad when families fall out – and often it is because of a communication failure. Even so, I wouldn’t advise demanding that your youngest apologise. Many people don’t like saying sorry – even if they’re in the wrong – and trying to force them can make them dig their heels in harder. So soothe the situation differently. In your younger daughter’s text (an extract of which you included in your longer letter) there is anger, yes, and perhaps a sense of entitlement – but there is also a lot of hurt. She feels excluded from her sisters’ plans and, while that wasn’t the intention, they made assumptions because of her different family commitments. But not being asked is the problem, even if their sister’s response is disproportionate.

Often when people are angry or upset, it masks anxiety. Your youngest daughter’s volatility could have its roots in childhood. If your first husband was controlling, perhaps the unhappiness when she was small has left her feeling insecure. So, while there was no intention to exclude her, she takes it badly. Ask her how she is. Listen without interrupting, then say that you understand that she is upset, but that it’s sad she and her sisters have fallen out. Ask if there is a way they could make up. Also tell your other daughters that you know their sister overreacted but that they need to talk – and remind each other of how well they got on before. If the rift can’t be healed, suggest family therapy with bacp.co.uk or relate.org.uk.

‘She’s dropped me after years of friendship’

Q. One of my long-term friends has dropped me after the breakdown of her marriage. A while ago she confided that she was having an affair and had been unhappy with the way she was treated by her husband. I understood and suggested that it might be better for all, including their children, if she made a clean break rather than risk getting caught. But the affair was discovered and they are in the middle of an acrimonious divorce. Now, if I suggest meeting up, she says she is not up to it. But I was upset to hear that she had been meeting mutual friends – she told them that her new relationship began after her marriage split. I would never betray her confidence but I have been dropped from her life.

A. Unfortunately, her reaction is down to guilt. She clearly feels terrible about having left her husband – even if she had every reason to do so. I suspect that her husband is piling on the guilt too – which doesn’t help. It is not uncommon for someone who confesses everything to a close friend to then turn from them because of feelings of shame and embarrassment. But that doesn’t make it any less painful.

Those years of friendship do mean a lot to her – she is having difficulty with her own feelings at the moment and you remind her of what she perceives to be her ’bad’ behaviour. So send a text or an email and explain that you really miss her. Tell her that you understand now, just as you did then. Let her know that she can trust you completely. Ask her if you can meet and chat. If not, then perhaps time is the only healer – along with the support of other friends.

Lidl is selling 1.5 litre bottles of its bestselling red wines...

Lindt’s vegan chocolate range is now available to shop in the...

Searches for this popular gradual tanner have gone up by 200%

6 novels to read now, direct from the Women’s Prize For...

Oliver Bonas is having its first ever warehouse sale