Known as the home of Wolfgang Mozart, famous as the birthplace of the Wiener Schnitzel and home to incredible baroque churches and buildings, Vienna certainly has an international reputation as a cultural and foodie hub but now it’s getting a reputation of something a little more all-rounded. 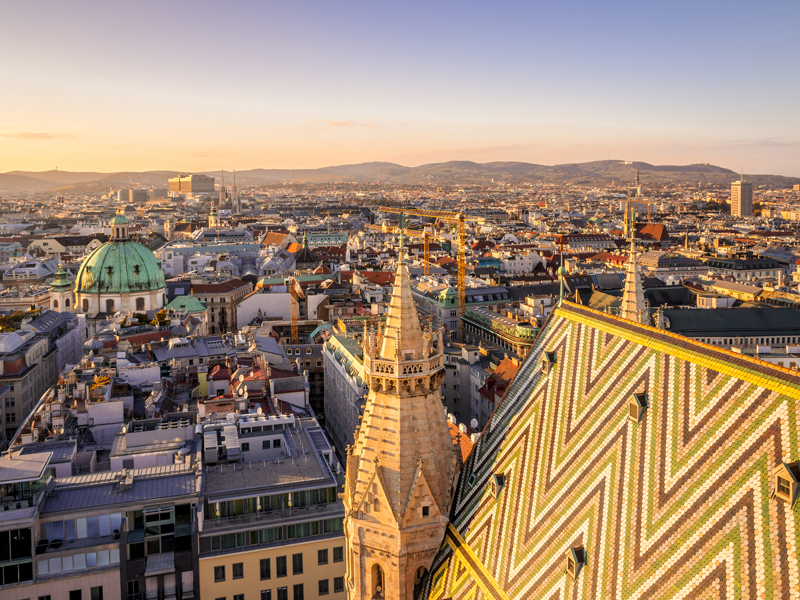 According to a new survey, conducted by Economist Intelligence Unit’s annual report, Vienna is actually the number one most liveable city in the world beating countless other places to the top spot.

The researchers looked at factors including stability, healthcare, culture and environment, education, and infrastructure, and then ranked international cities according to their score in each category.

Impressively, Vienna scored 99.1 out of 100, with top marks in four out of the five categories. Melbourne, last year’s winner, came in at second place with a score of 98.4. Osaka in Japan scored third place, followed by Calgary in Canada, in fourth and Sydney in Australia, in fifth.

When it came to the UK, our cities sadly weren’t scoring quite as much. The highest entry was Manchester in 35th place, followed by the capital city, London, in 48th.

Although this is the first time Vienna has been recognised by this particular body, it has been given a similar accolade in the past. In fact, it’s been given this nine times in a row by Mercer who crown it the city with the highest living standard in the world.

The human resources company praise the city for ‘providing resident and expatriates with high security, well-structured public transportation and a variety of cultural and recreation facilities’.

Clearly, the Viennese are doing something very, very right.

Below is Economist Intelligence Unit’s top 10 most liveable cities:

Are you suddenly thinking of moving abroad?

The UK’s top 10 tourist attractions, as voted by the public