2020 has been a terror of a year for most of us, and with the new Christmas restrictions that largely ban any kind of social mingling over the festive season, things don’t look set to get better for a while yet. So if we’ve ever had a cause for more chocolate, it’s right about now.

Right in time for Christmas, confectionary giant McVitie’s are releasing two brand new lines of biscuit — and they have to be the most chocolatey offerings yet. The ‘fully coated’ editions of two of McVitie’s most beloved biccies have arrived, and they look every bit as delicious as their name suggests. 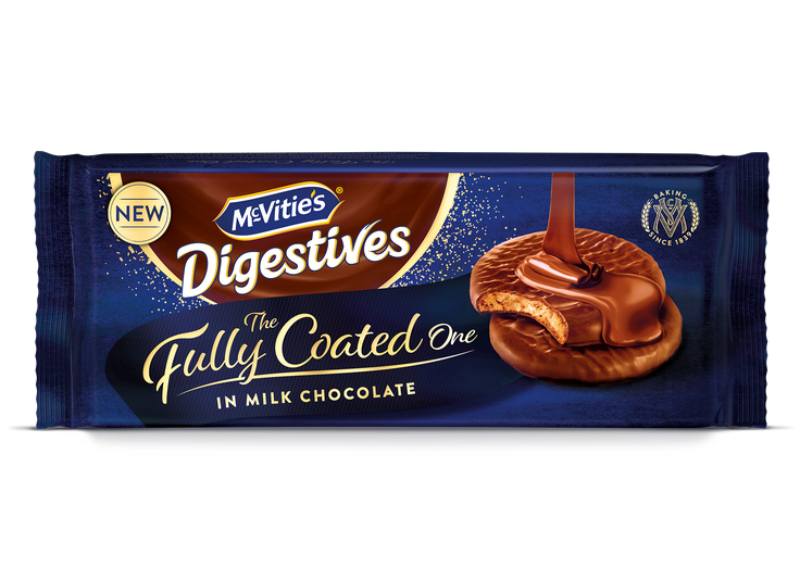 McVitie’s Digestives The Fully Coated One In Milk Chocolate, £1.79, Asda

Both McVitie’s Hobnobs and Digestives are going to get the ‘fully coated’ treatment, meaning the biscuits are now available encased in milk chocolate, rather than just boasting a layer of the stuff on top.

If you are able to get out to your local Asda store this side of Christmas, you can already pick them up from there, and they are retailing for a thrifty £1.79 per pack. What’s more, both the Fully Coated Hobnobs and the Fully Coated Digestives will be available across all major retailers from early January 2021. 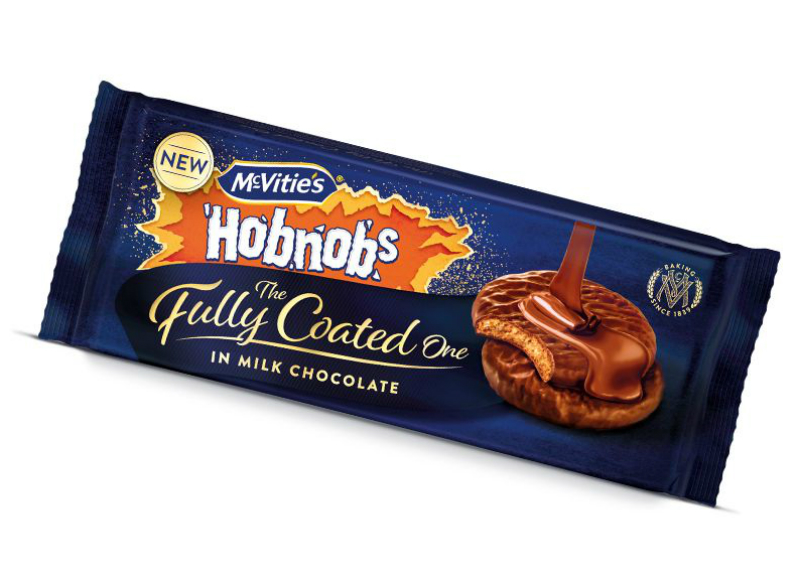 McVitie’s Hobnobs The Fully Coated One In Milk Chocolate, £1.79, Asda

As both packs of biscuits have not been labelled as limited edition, it appears these will be permanent fixtures of the McVitie’s line, meaning there’s no rush to run out and get them just yet (although we will understand if you want to).

The two chocolatey additions are not the only newbies to arrive at McVitie’s. The brand also recently launched a line of dessert inspired Hobnobs and Digestives, meaning there is now plenty of choice down in the biscuit aisle.

The four new flavours are: Lemon Drizzle, Strawberry Cheescake, Chocolate Brownie and Sticky Toffee. We’re not sure which we want to try first…

Thai in 7 recipes: Tasty Thai dishes with no more than...

These are the chain restaurants taking part in the Eat Out...

Lindt is launching its first ever Lindor selection tin this Christmas