We’ve recently seen the Duke and Duchess Cambridge dressed up to the nines for the Queen’s Platinum Jubilee celebrations, but we do love it when Kate dons a more casual outfit too. She recently wore a pink gingham top that made us instantly want our own summery gingham, with a pair of blue jeans.

Another time when Kate took a more casual approach to her royal duties was when she visited St. Andrews in Scotland, as part of a mini royal tour with Prince William. The location was significant, as it was where the pair first met and began their relationship way back in 2003.

The couple had a non-stop schedule, sailing across the sands one day and meeting with university students the next. And as ever, Kate’s wardrobe was anything but dull; in fact, she pulled out all the stops – including a stunning £95 cobalt blue midi skirt.

One of her best looks was a casual but smart ensemble she rocked for a visit to the University of St. Andrews. The Duchess wore a nautical-themed outfit with a Breton striped top, longline blazer and some tailored trousers. And while some parts of the look came with a major price tag (such as the £549 blazer by British brand Holland Copper), Kate finished off the outfit with a high street kick.

Kate’s white trainers were actually Veja and you can still pick them up for just over £100. From photos of the occasion, it appears that the Duchess is wearing a metallic pair of the classic white shoes. 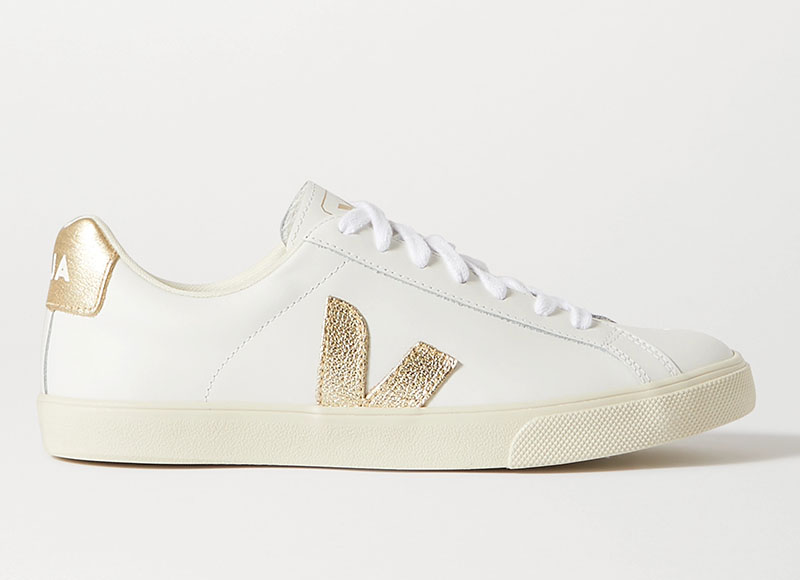 The Duchess also sported the metallic Vejas last June at the National History Museum in London, during an official engagement. Pairing them with a £1,795 Chloe blazer, she looked effortlessly chic.

If you fancy walking in Kate’s footsteps, however, there are plenty of other versions of the Kate Middleton Veja trainers available online. We spotted a few similar styles that are currently on sale, starting from as little as £40.

Get the Kate Middleton look with these Veja trainers on sale 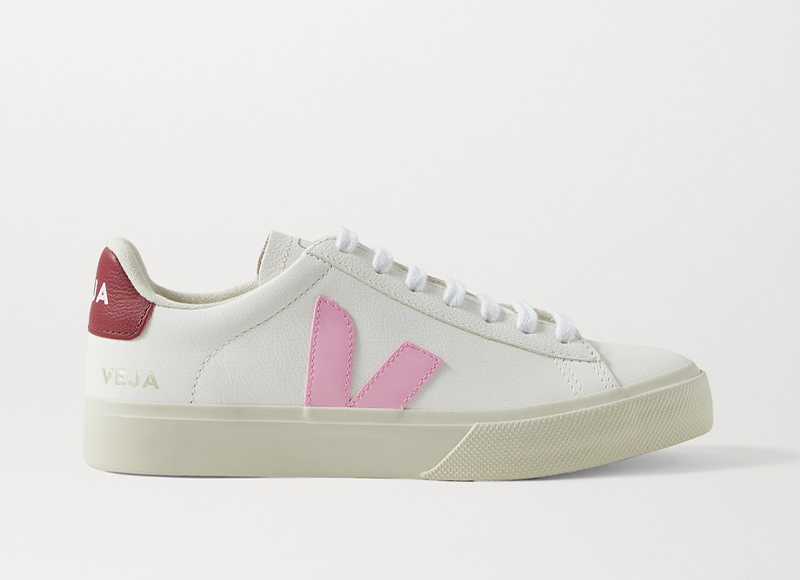 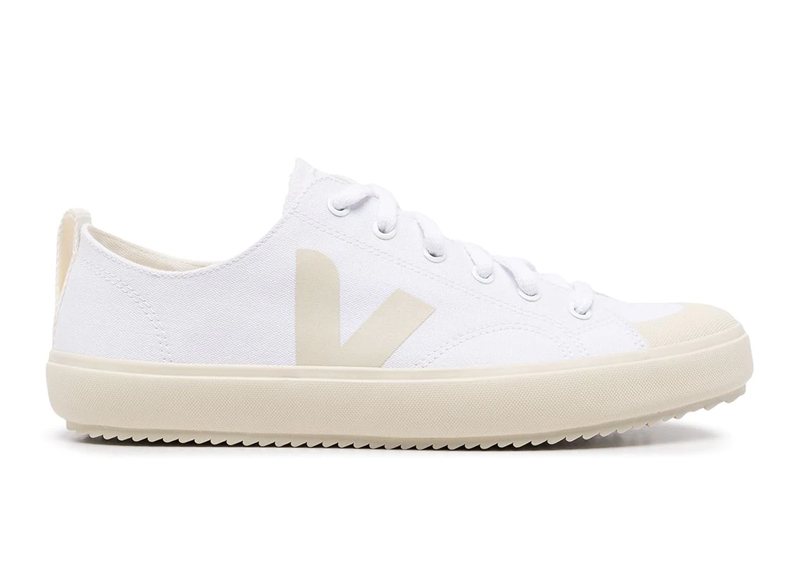 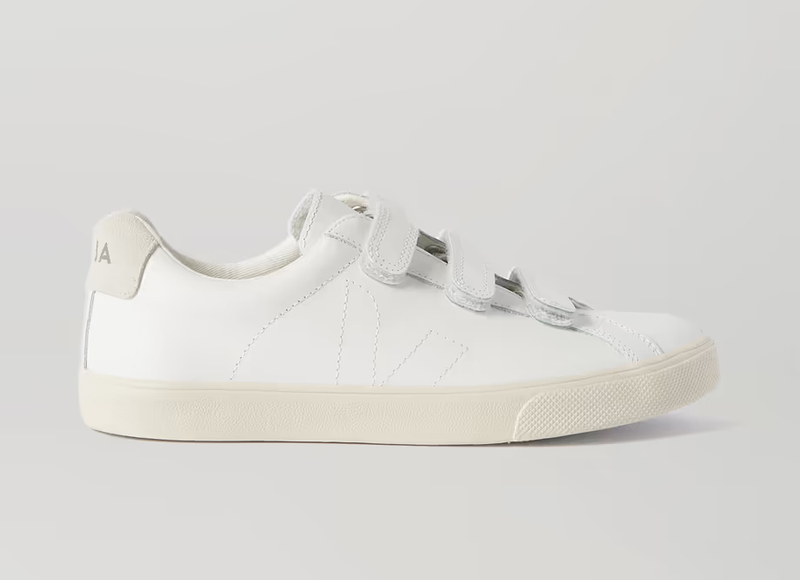 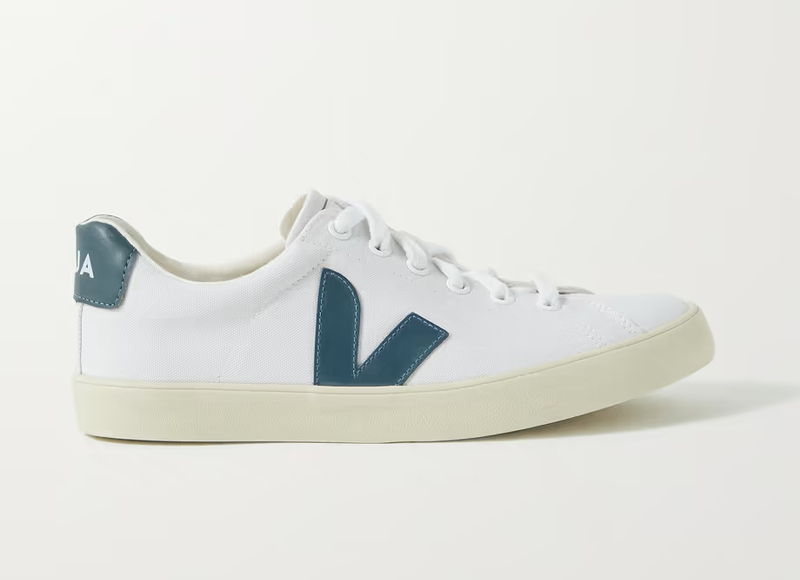 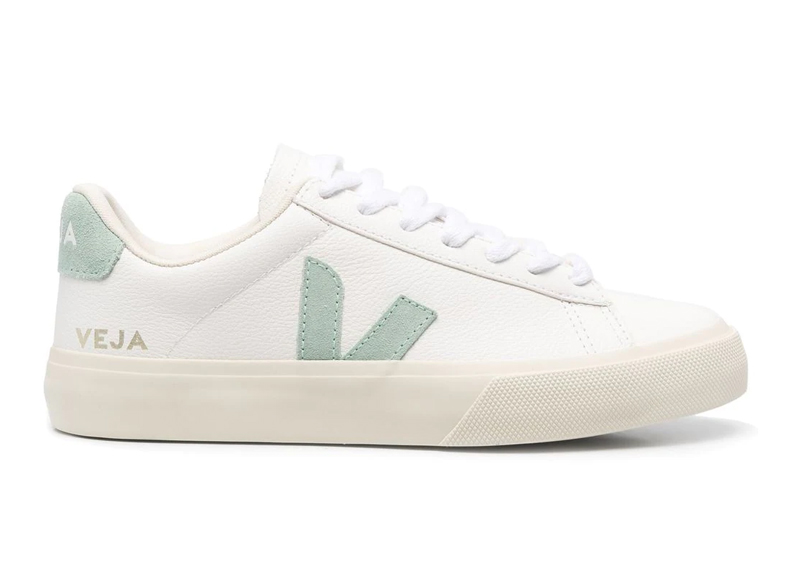 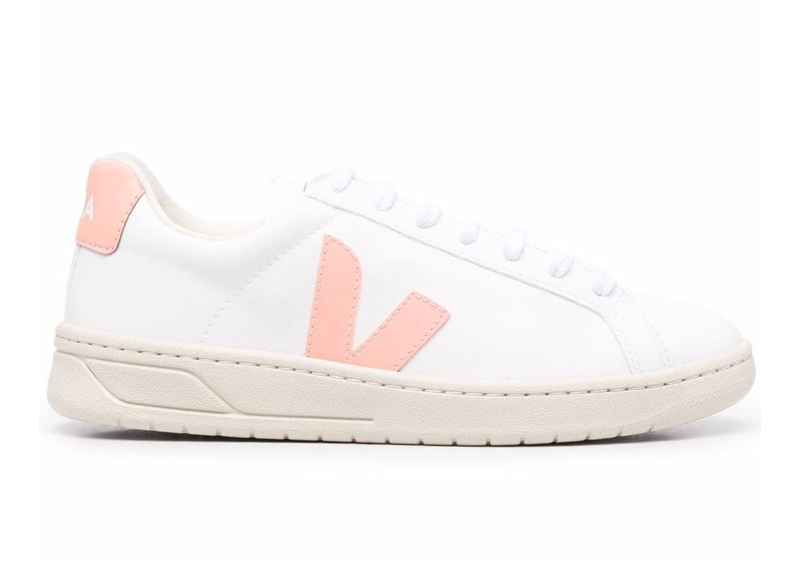