During the recent royal tour of Pakistan, Kate Middleton gave us countless fashion moments to admire – but some were more affordable than others.

The Duchess of Cambridge, who visited the country with husband Prince William, may have chosen some purse-friendly footwear, like her £23.99 New Look courts, during the trip, but her staple shoe appeared to be Russell & Bromley’s Xpresso Crossover flats, which she wore twice on the five-day visit.

Kate debuted a nude version of the pump as she and William toured Margalla Hills National Park – a colourway that’s sadly, already sold out. However, she then stepped out in the black version of the very same shoe, which is still available to order online.

That’s the good news: the bad is that the casual flats retail at £195, which is a little higher than many of us would budget for a new-season update. However, eagle-eyed royal fans have spotted an inexpensive high street dupe that will fill the gap in our hearts without making a sizeable hole in our wallets. 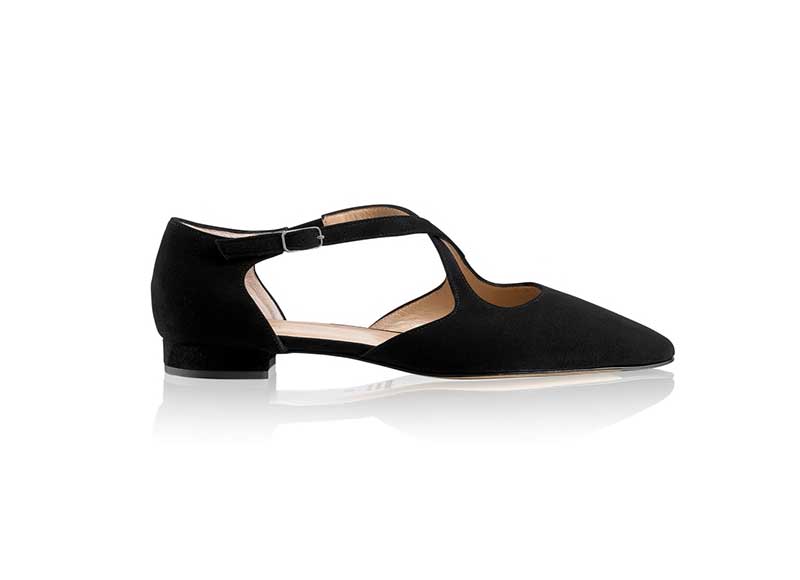 The pair in question are from ASOS, and while not an exact replica of the ones spotted on K-Mid’s feet, have the same crossover strap detail and smart black hue, albeit with an open back.

However, they’ll only set you back £18, making them a staggering £177 cheaper than the original design. 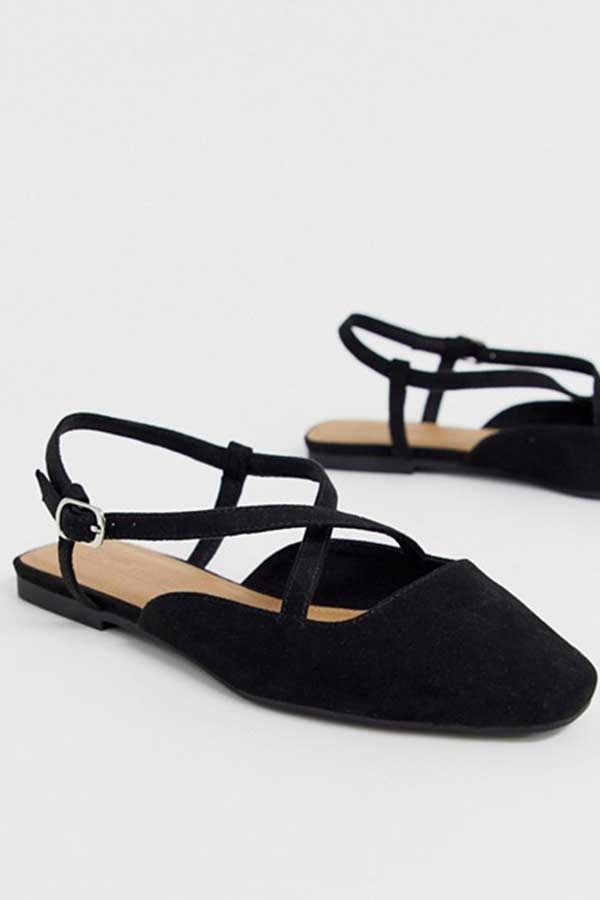 Kate’s wardrobe for the trip was a combination of beautiful traditional clothing from Pakistani designers, and showstopping pieces from names she’s turned to previously, including an embellished dress from Jenny Packham, which she wore to a reception hosted by the British High Commissioner to Pakistan in Islamaba.

For a tour of the Hindu Kush mountain range and a visit to Bumburet, she also drew our attention to a set of gorgeous gold drop earrings from Missoma, a British brand worn previously by sister-in-law Meghan.

Primark are selling a £15 pink dress which looks just like...

Every item in the The Vampire’s Wife x H&M collaboration, from...

This £15 M&S jumper is getting rave reviews from shoppers

14 best dungarees for lounging around in when you’re bored of...

The Outnet’s ‘Best of GANNI’ collection brings back archive prints and...