Finding a great bra – one which is supportive, comfy and looks great under clothing – is like finding the Holy Grail of the lingerie world. Luckily, it looks like John Lewis may have just come up with the goods, thanks to an £18 bra with a deluge of five-star reviews.

The bra in question has recently been restocked after selling out swiftly in several colours. The Anya Padded Seam Free Bra is part of the budget-friendly ANYDAY range from John Lewis, and so far has nearly 200 five-star reviews. 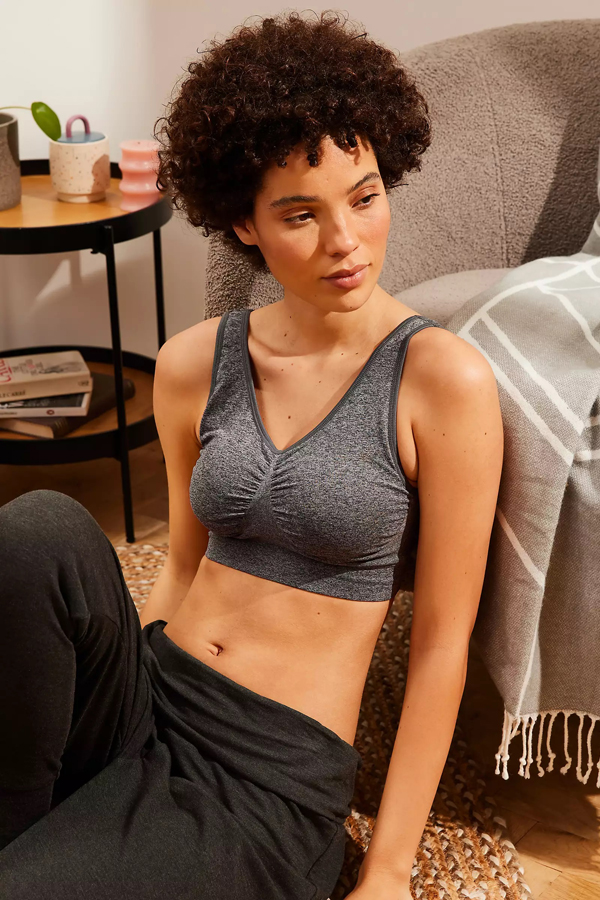 Available in seven colours, the Anya bra is non-wired, which means it’s the perfect choice for those who find underwired bras too uncomfortable (the pandemic has certainly been responsible for the rise of the crop top).

It also features removable padding, which adds extra support and lift, and means you’ve got a bit more coverage than some of the more flimsy bralettes on the market.

Customers have been quick to praise the bra in their reviews, with one saying ‘These bras are what I’ve been searching for! Comfortable and with support. I bought one, then went back for another three in different colours.’ 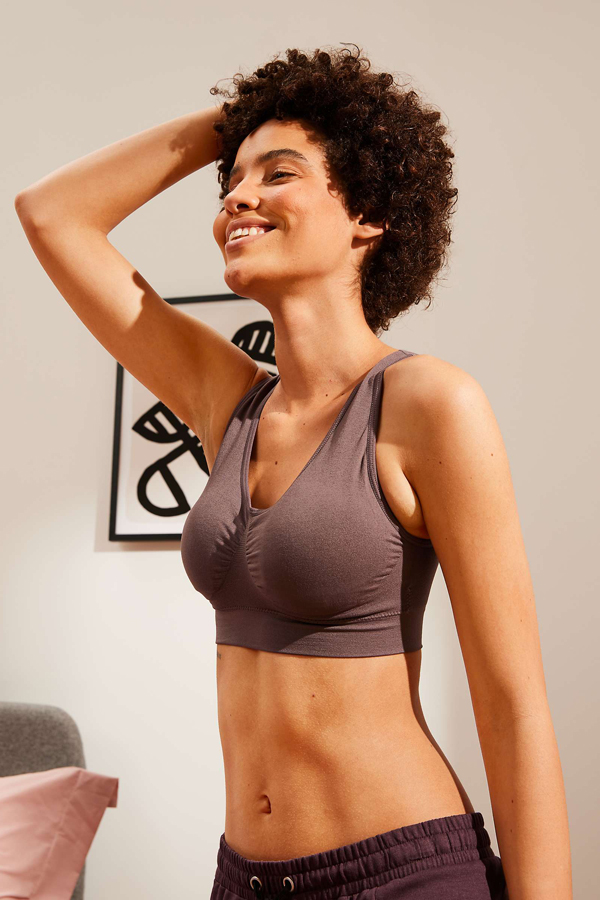 The colours available include black, white and almond, as well as several pink and grey shades, and many reviewers report buying the bra in multiple shades.

Another reviewer said ‘Looking for a metal and seam free bra, I found this crop top which is very comfortable to wear for long periods. The material has just enough elasticity for support and the straps are wide. Very pleased with my purchase’.

However, there was a general consensus that for washing the bra you should remove the padding to stop it distorting. Find out more about how to wash and look after your underwear here.

The winter sales have already started – these are the wardrobe...

The new H&M Spring Statements collection is as vibrant as it...

YES YOU CAN: Work a spring jacket

11 statement headbands to finish off your summer outfit

The Jigsaw sale has landed with huge discounts of up to...