Black Friday 2019 may have already been and gone, but we’re still intrigued by the bargains that customers managed to get their hands on during the annual sale. For instance, John Lewis & Partners has just revealed its fastest selling homeware item throughout the period, and it might just surprise you.

The retailer confirmed that the piece that sold more than any other during the discounts was from the in-demand Sophie Conran for Portmerion range, an edit of unique, tactile tableware that adds a decorative touch to any place setting.

But it wasn’t, as you might guess, a plate or a cup that got shoppers adding to their basket – Woman & Home reports that John Lewis’s fastest selling Black Friday homeware item was actually the Sophie Conran for Portmeirion Cereal Bowl, which boasts a shell-like shape, ripple surface and bright white finish.

This particular piece of crockery normally retails for £10, but it was reduced by 40 per cent for the seasonal event, making it an even more affordable addition to a kitchen collection. Add to that the fact that it was likely to have been bought in sets of four or upwards, and you get a sense of why it proved to be just so popular when its price was dropped.

If you love the look of the bowl, there are lots of other options in the line with a similar design to lust over, from mugs and jugs to cake stands, salt and pepper shakes and even a sauce boat and stand.

According to data released by the store, Black Friday marked John Lewis’s best-ever week of sales with a 9.5 per cent rise over 10 days, with homeware sales up an impressive 18 per cent. 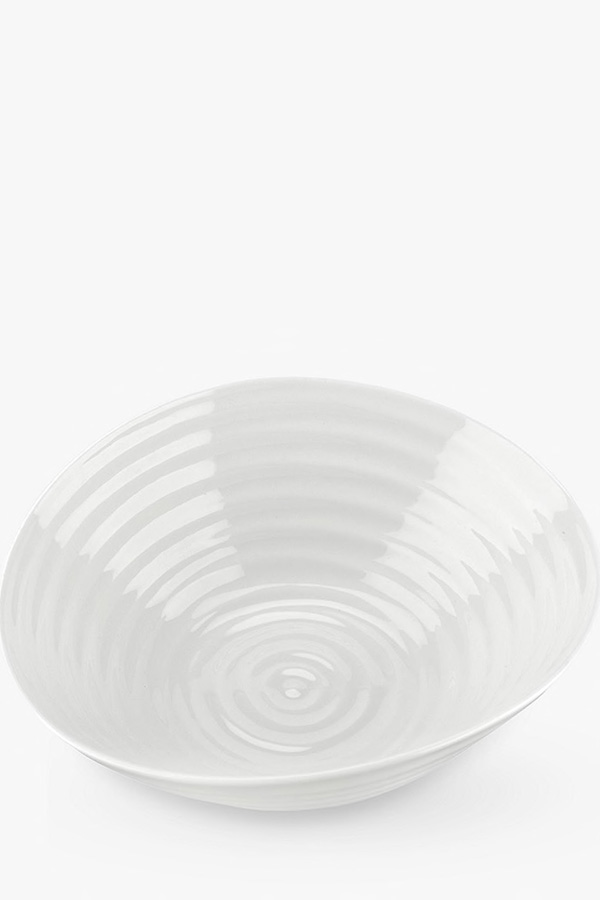 Speaking of the decision to extend the offers beyond the day itself, Bérangère Michel, Partner and Operations Director explained: ‘Our decision to start promotions earlier this year reflects the fact that Black Friday continues to extend across a longer period.

‘In addition to our deals, we have been monitoring and price matching high street competitors throughout the week to offer our customers some of the best deals on the high street.’