After a busy year designing the latest album cover for Coldplay, overseeing the creative direction of heritage perfume brand Penhaligon’s and collaborating with British fashion designer Paul Smith, London-based artist and textile designer Kristjana S Williams deserves a break. She’ll be taking her time out with her partner, music executive Adam Bushell, and children Eidar, nine, and Isol, seven, in the sleepy village of Tourouzelle in the South of France, where she’s owned a holiday home since 2017.

‘I found the house while I was working in Barcelona on a private commission,’ says Kristjana. ‘I would drive across the border to house-hunt and discovered that the Languedoc-Roussillon region is filled with pretty villages, many of which have thriving artist communities. As soon as I saw the house I knew it was the one for me.’

The 17th-century stone building had lain empty for six years, unwanted by the three siblings who’d inherited it from their parents. ‘I think it was hard for people to see the potential. It had all these small quirky rooms, some of which seemed to have no particular purpose,’ she says. ‘But I loved the maze-like feeling and the abundance of character, from the original terracotta tiles to the huge, heavy pieces of antique French furniture and beautiful walled garden – a rare luxury in this region.’

Having grown up in Reykjavik, Iceland, where black rock and an endless freezing sea dominate the landscape, Kristjana conjures up the polar opposite in her original artwork, prints and interiors – abundant wildernesses populated with a riot of fantastical re-imagined animals. Her home is the reflection of this.

‘As soon as the contracts were exchanged, I started to design a range of wall murals specifically for the house,’ she says. ‘They have a huge scale with a four-metre repeating pattern which works really beautifully with the high ceilings.’

Kristjana furnished the house with pieces from her own collection as well as indulging her magpie eye with intriguing objets from French markets. ‘I go to stores such as West Elm, H&M Home and Ikea to find products to upgrade my market finds throughout the house,’ she says. ‘I’m all about mixing and matching.’

The result is a cabinet of curiosities, with something new and interesting everywhere you look. ‘It’s like an immersive experience inside my crazy brain,’ Kristjana laughs. 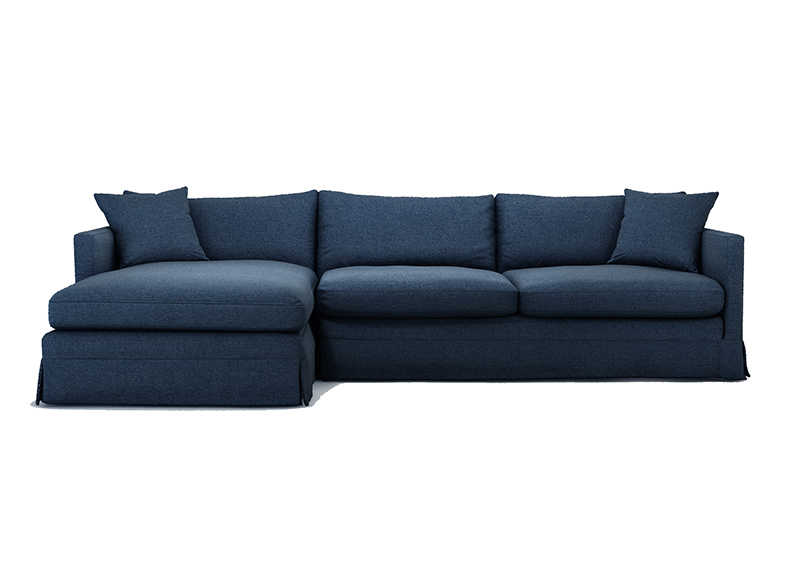 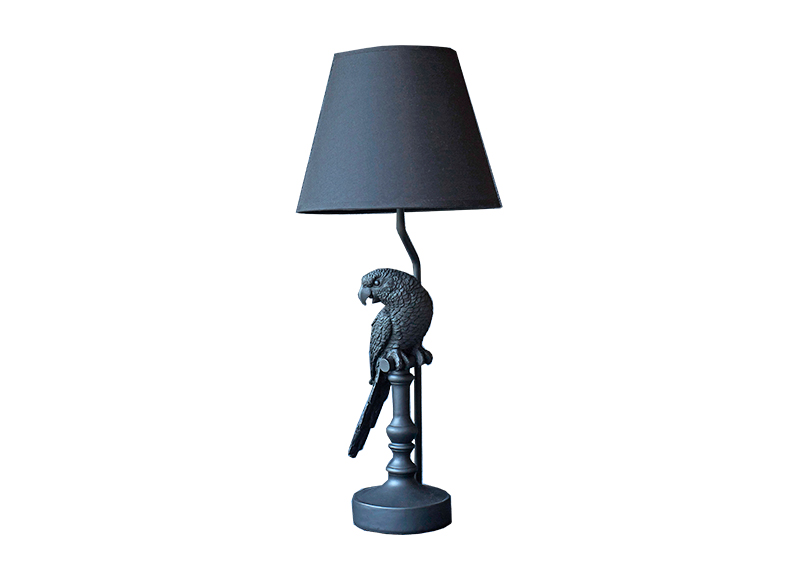 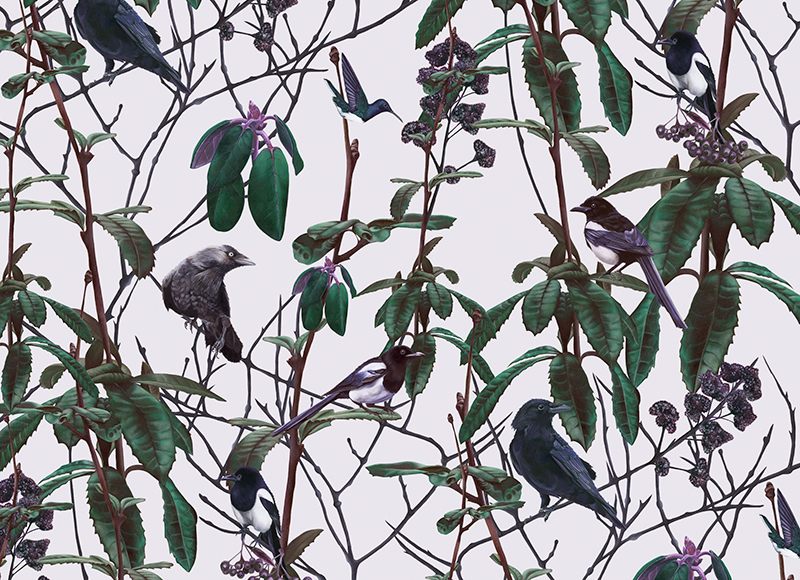 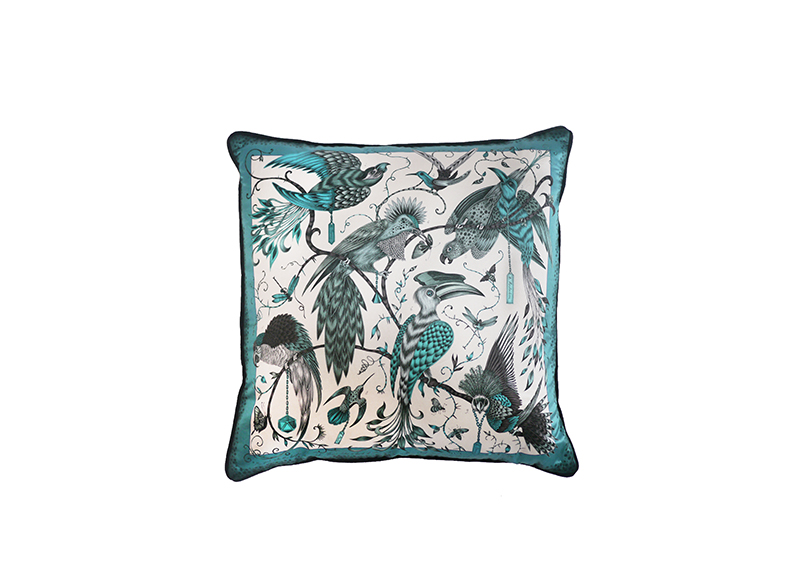 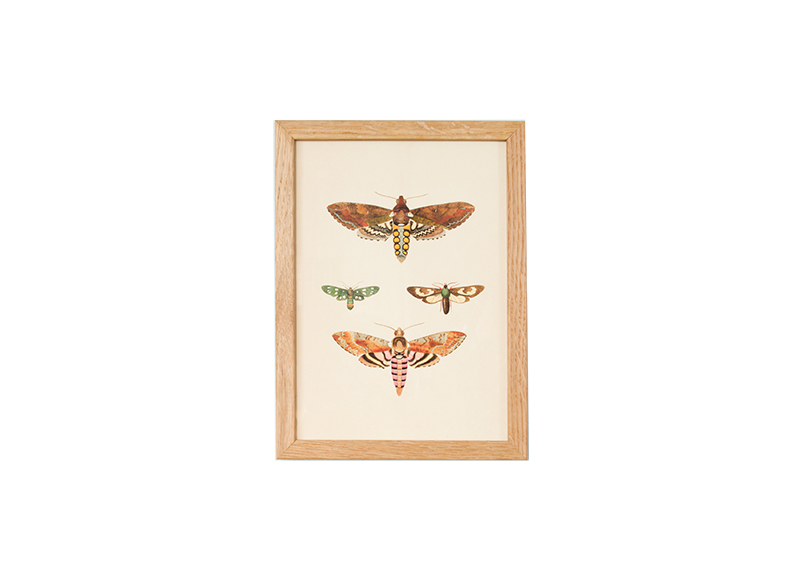 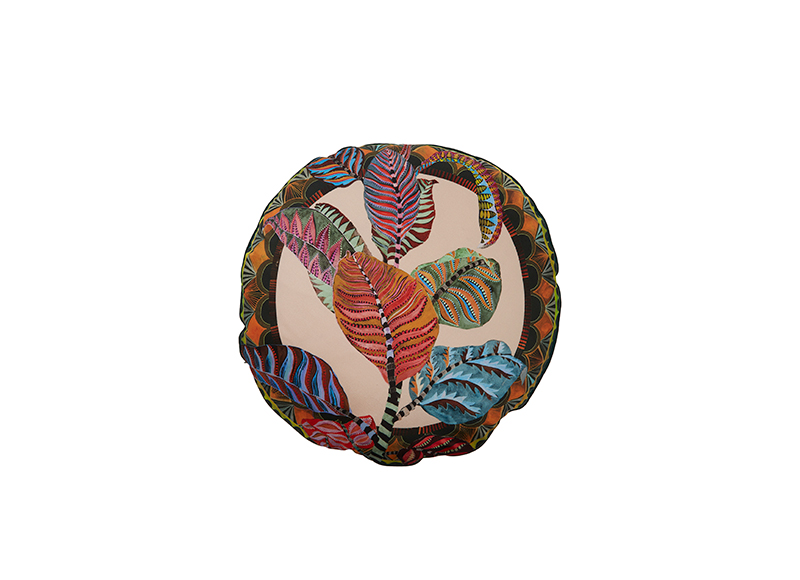 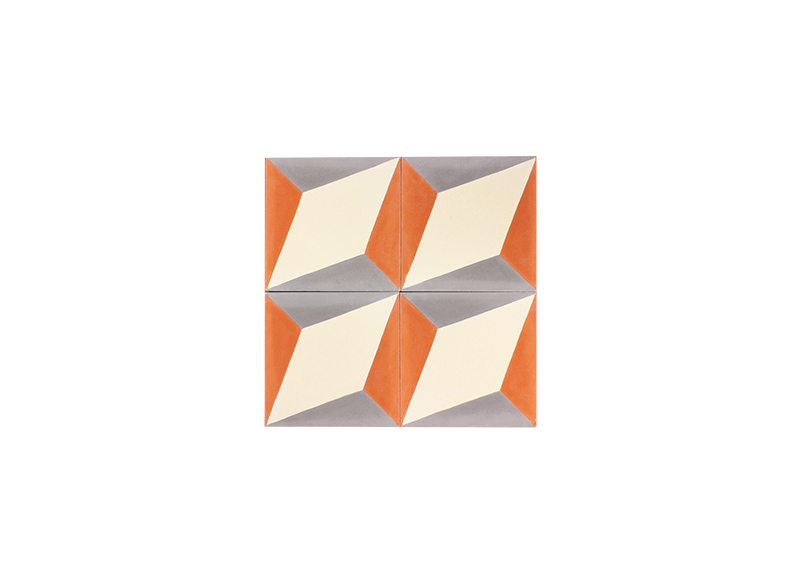 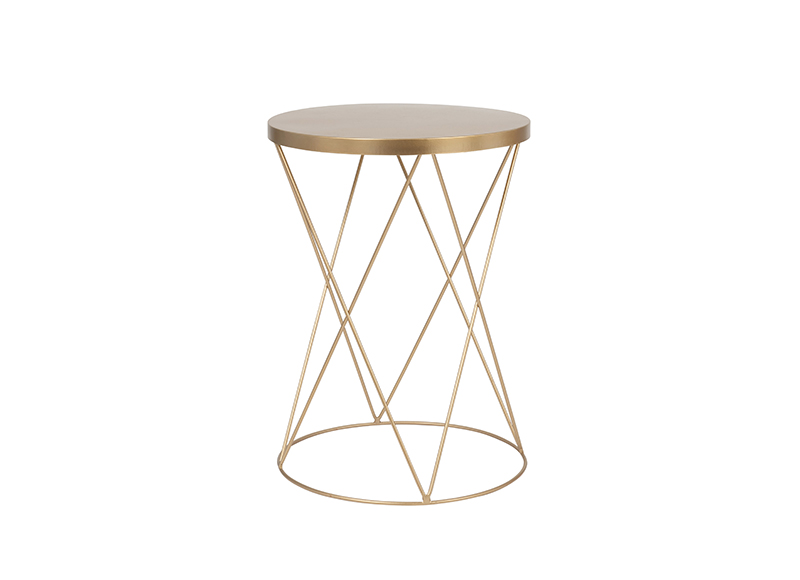 This is the most popular takeaway in the UK

Sainsbury’s will personalise your Lindt bunny for free this Easter

This year’s Love Island will include the series’ first ever deaf...

Vogue Williams’ M&S dress is perfect for brightening up your spring...

Kate Middleton’s versatile camel jumper is from the high-street and still...

The ‘eyelift patches’ that sell every 30 seconds are finally coming...