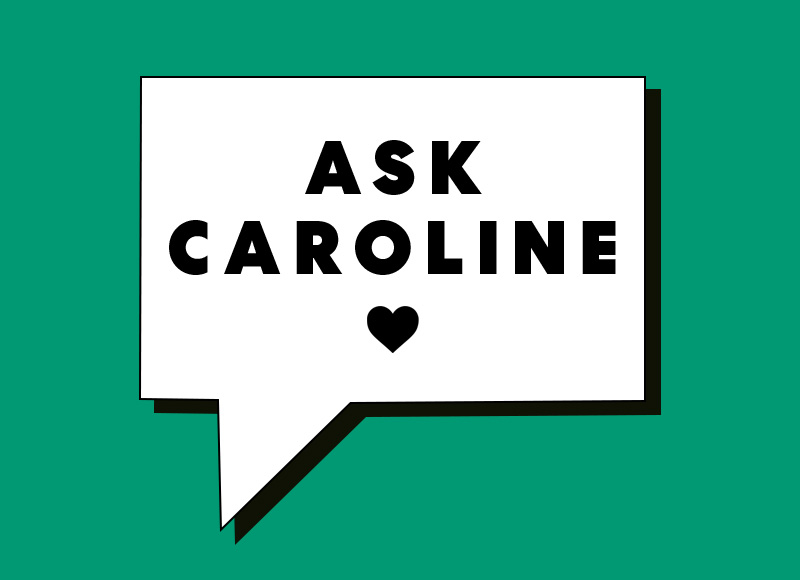 Q. My 27-year-old daughter, who still lives at home, met a man while on holiday last year. At first he seemed charming, but he has stayed with us a few times since and we’ve seen another side to him. He gets very angry with our daughter – shouting at her and calling her horrible names. He can be very scary and she’s lost all her friends because they don’t want to be around him. We’ve had the police over a few times to remove him from our house. There was even a terrible incident when the police wanted us to press charges against him, but we didn’t.

I told one of her friends about this, who was very concerned. Then my daughter rang, and her boyfriend was yelling in the background, ‘How dare you speak about me to other people.’ It was so frightening – I was worried for my daughter being alone with him. Since then, we have banned him from our house. We’ve told her that while she will always be welcome, we want nothing to do with him.

Unfortunately, she’s taken his side and now hardly speaks to us. I’m heartbroken and scared that something really bad is going to happen. She was looking to buy a house, which he would move into without contributing to the mortgage. I was going to give her a £20,000 deposit, though I’m now reluctant to do this. I have constant anxiety and can think of nothing else. My husband and I are both in our 60s and this is not good for our health.

A. This is so distressing for you. Unfortunately, supporting someone to leave an abusive relationship is very difficult because abusers will exert control and undermine their partner to such an extent that their self-confidence is progressively eroded. One of the signs of a controlling relationship is that the abuser gradually alienates their partner from their friends – as your daughter’s boyfriend has done – to ensure they become completely dependent on them. So it’s very important that she still feels connected to you.

The danger is that if you take a very hard line, she might feel even more inclined to take his side. Sometimes, women feel blamed or ashamed for being with a controlling partner who they know their loved ones don’t like. She is more likely to leave him if she makes the decision herself instead of you telling her to. It is very complicated in your case because she is still living at home, and it is completely understandable that you don’t want him visiting.

You need expert help. Refuge (refuge.org.uk) and Women’s Aid (womensaid.org.uk) can advise you how to talk to and support your daughter. They can also advise you on getting the police involved again if necessary. Please also make your daughter aware of Refuge’s free 24-Hour National Domestic Abuse Helpline 0808 2000 247 so that she can get help if she feels threatened. (They have a live chat on their website in case it is difficult to phone.)

‘Leaving him was a terrible mistake’

Q. I ended my five-year relationship because my boyfriend refused to contemplate having a baby. Now I feel as though I’ve made a huge mistake. Three years on, he has met someone else and they are happy together and have just got engaged – while I am still single and childless. I’m 38 and I feel that I will never meet someone new.

A. You did not make a mistake – you made a decision. Of course it is hard that you remain single and childless and sadly there is no guarantee that you will find what you are looking for. However, you should remember that when you ended it, you didn’t do so lightly, but after much agonising and soul searching. And just as you didn’t quite love him enough to want to stay without a baby, he didn’t quite love you enough to have children.

Even if it was possible to go back to your ex (which it is not) those differences still remain. Nothing will perpetuate your unhappiness more than looking back and wondering if you made the wrong choice. It is essential to move forward, look to the future and recognise that your decision has still given you the possibility of finding that fulfilling relationship. But do please seek counselling to support you in your next steps.

This is the one thing you should never do on a...

Edwina Ings-Chambers: This is sunshine in a bottle

Does sun cream go off, and how do you know when...

The new Poundland rattan homeware range is a total steal