Her amazing wardrobe is one thing, but we’re also constantly envious of Holly Willoughby’s amazing skin. The This Morning star is constantly gorgeous and glowy of complexion, and apparently, one of the products she uses to achieve it is a budget high-street buy.

On Instagram, she shared a post in partnership with Garnier where she revealed that she’s recently switched to the brand’s micellar water in an effort to be more environmentally conscious with her cleansing routine.

‘Small changes making a big difference… I have switched from wipes to @GarnierUK Micellar Water in an attempt to be more sustainable,’ she wrote in the caption.

However, in the clip, which showed Holly removing a full face of make-up including mascara and liquid eyeliner, she wasn’t using a typical cloth or flannel – instead, she’d opted for a konjac sponge, a tool make from natural konjac root that gently exfoliates skin with every use.

While she didn’t reveal which brand she’d invested in, konjac sponges generally retail for between £3 and £5, so emulating her entire routine should still set you back less than a tenner. Not bad for a showbiz skincare tip. 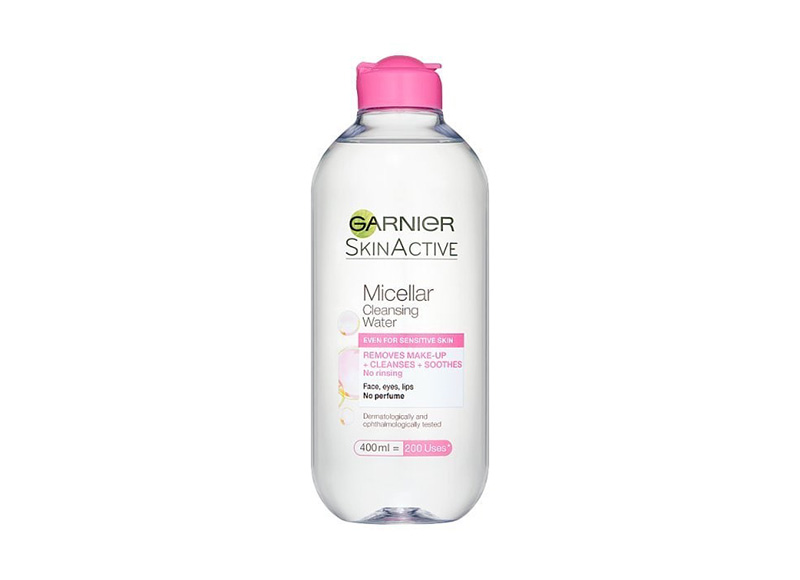 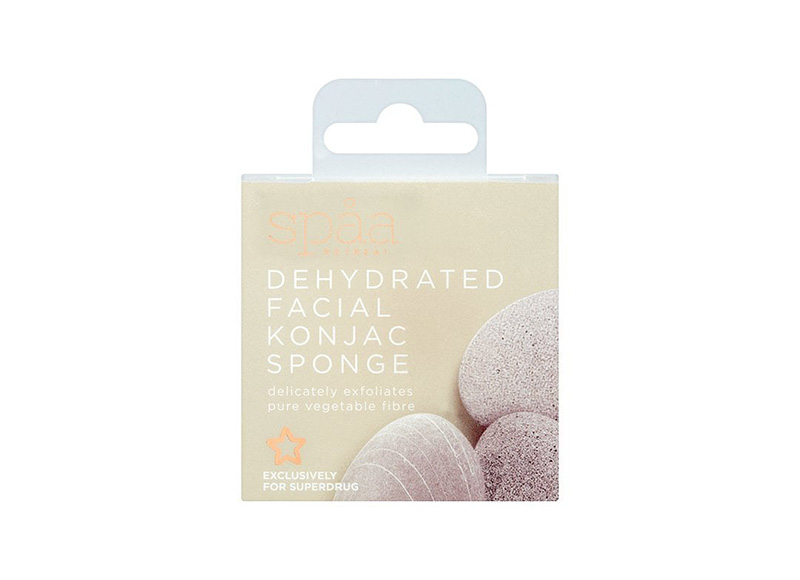 Fans echoed Holly’s praise for affordable Garnier cleanser: ‘This stuff is amazing! And so cheap and lasts for ages! ??????’ said one, while another agreed: ‘I use it and I love it! Best makeup remover!?’

Others praised Holly’s eco-friendly mission, writing: ‘It’s a good move. I changed around 2 months ago. Face cloths instead of wipes. So much better.’

In the past, Holly’s said that she swears by Liz Earle’s iconic Cleanse and Polish to clear away any make-up and dirt from the day. Whether she’s using Garnier for an initial cleanse and her beloved Liz for a deep clean remains to be seen – but whatever she’s doing, it’s certainly working.