The buzz around box office hit Crazy Rich Asians shows no signs of stopping – and the same can be said for its line-up of incredible actors, including YOU cover star Michelle Yeoh, everyone’s new favourite lovebirds Henry Golding and Constance Wu, and of course, veritable scene-stealer Gemma Chan.

From their lust-worthy wardrobes to their beauty regimes, we’ve quickly become obsessed with every aspect the Crazy Rich cast, but thanks to the nature of their blockbuster, imagined that many of their go-to purchases would be well out of our price range.

However, according to Gemma’s latest interview with Allure, we couldn’t be more wrong. Chatting to the title, the actress revealed that, unlike her on-screen counterpart, billionaire fashion icon Astrid, her routine is surprisingly accessible – and in fact, most of it comes from none other than high street chemist Boots.

‘I swear by Boots No. 7 for their skin creams,’ she told the title. ‘I use their Protect and Perfect Intense Advanced Serum as well as their Early Defence Day Cream. It has UPF, but is still a lighter formula.’ 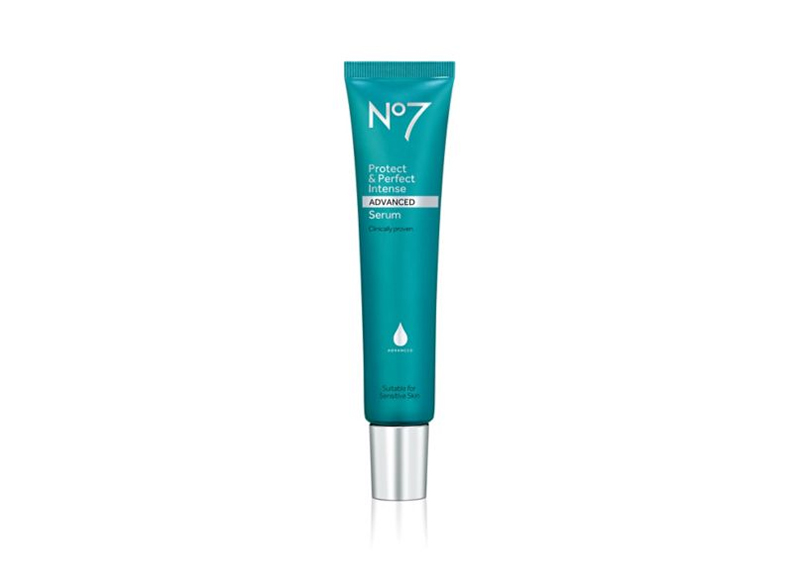 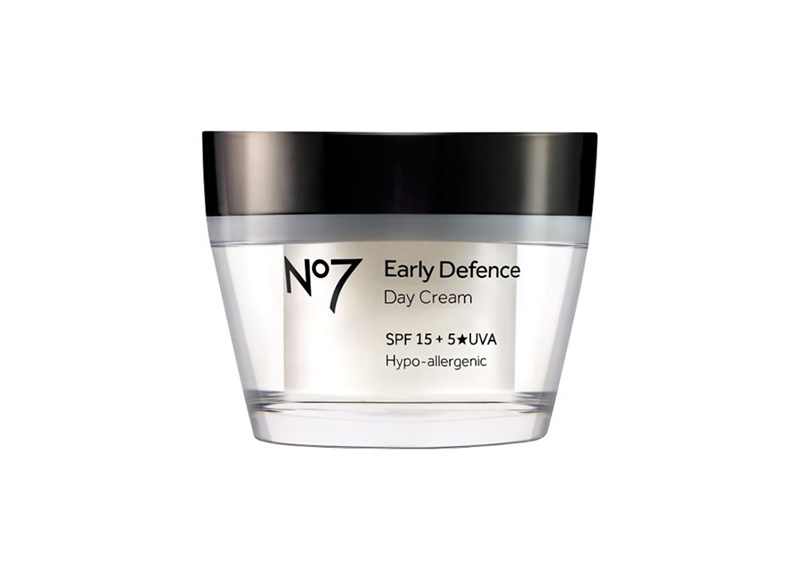 ‘I use their Protect and Perfect Night Cream (£25) as well,’ she continued. ‘It’s effective, super affordable. I also use the Simple Micellar Wipes. (£4.19) They’re great because they don’t leave an oily residue on my skin, which I can’t stand.’

Boots’ No7 range apparently dates back to 1935 (no, really!) and has been a huge hit across the decades, with the brand updating and adding to the popular collection at regular intervals. In fact, earlier this year its new Line Correcting Booster Serum amassed a waiting list of 16,000 eager customers before its eventual launch.

Gemma isn’t the only star to profess her love for the No7 offering – during her time living in the UK, Gwyneth Paltrow was said to be a convert to Boots’ skincare line, and Strictly‘s Shirley Ballas told YOU earlier this year: ‘I’ve used No7 for years and I especially love the Lift & Luminate range for ageing skin – it really does help keep me looking younger.’