House prices have been going wild over the past few years, and having outdoor space has definitely been viewed as very favourable when it comes to selling your home. However, it’s not just the garden you have, but what you do with it that counts, according to new research.

The conservatory is the most prized garden feature, according to analysis by building and renovation experts Roofing Megastore, adding on average £8,449 to the value of your home.

A home office in the garden is now second on a buyer’s wish list, the research shows, adding over £7,200 to the property’s value. And, continuing the theme of using the garden as an extra living or entertaining space, a garden gym room, an outdoor kitchen, an outdoor entertaining area and a hot tub all make the top 10 too. 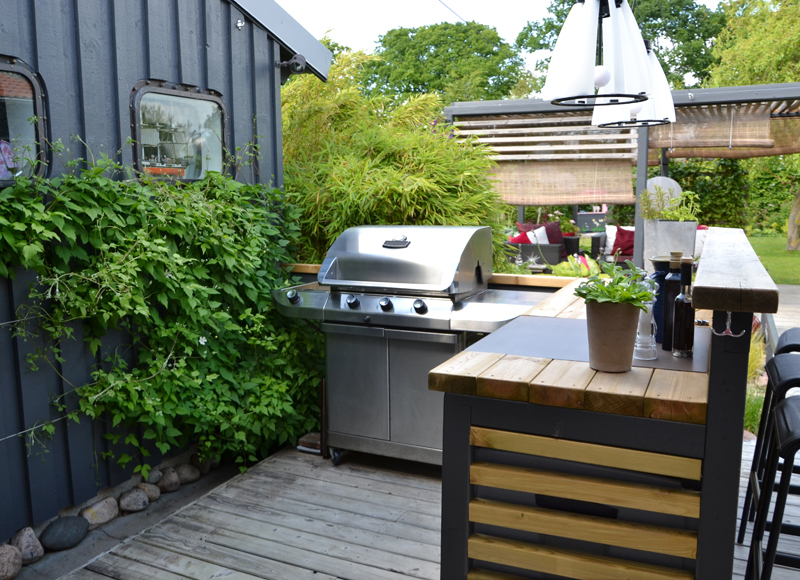 The biggest ‘garden fails’ – aspects that could be detrimental to your property price – have also been revealed. A mouldy conservatory roof was shown to be biggest turn off for potential buyers, knocking off £6,140 from your home’s value. Close behind were damaged garden walls, no lawn, broken guttering and a damaged patio.

Other fails that could be fixed for free in just a few hours include decking that just needs a clean – this would put buyers off to the tune of £5,700. Having rubbish and debris in the garden would knock off £5,500, and having children’s play equipment and toys on display could see buyers put in an offer that’s £5,000 lower than if they had been neatly tidied away and stored out of sight.