Anyone who’s ever planned a wedding will know that choosing the perfect venue can be tricky, but the Duke and Duchess of Sussex were lucky to have some fabulous royal buildings at their disposal when they married in 2018.

The couple married at St George’s Chapel in Windsor Castle, and in the evening enjoyed a wedding reception with close family and friends at Frogmore House.

Now, for the first time since 2019, Frogmore House and Garden is to be opened to the public, but only for three days – from 30th August to 1st September, 2022, raising money for three charities. 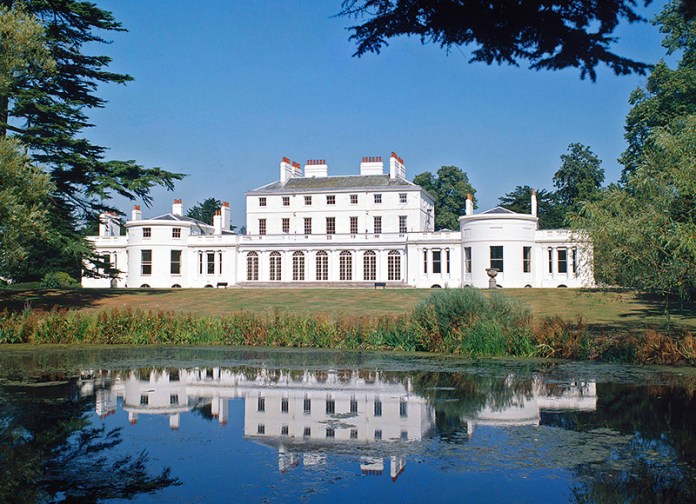 The royal retreat is set within Windsor Castle’s magnificent Home Park. Built in the 17th century, Frogmore House became a royal residence in 1792 when it was purchased by Queen Charlotte, the wife of George III. Since then, successive monarchs have enjoyed the tranquil surroundings and delightful interiors. Although it is no longer an occupied royal residence, Frogmore House is frequently used by the Royal Family for private entertaining.

The interior of Frogmore House bears testimony to the interests and talents of the generations of the royal family who have resided there. Queen Charlotte and her daughters’ passions for art and botany are reflected throughout the house, and works by the Duchess of Kent, who lived at Frogmore for almost 20 years, and those by her daughter Queen Victoria can be seen on display.

Near to Frogmore House is Frogmore Cottage (above), where Harry and Meghan lived for six months when they were married (and where they stayed during the Platinum Jubilee celebrations).

The 35-acre gardens at Frogmore House have been an enduring attraction for monarchs and their families since the house was first purchased. Laid out for Queen Charlotte in the 1790s, they are based on a model ‘picturesque’ landscape, with winding lakes, wooded mounds, glades, walks and bridges. In 1867 Queen Victoria wrote, ‘this dear lovely garden…all is peace and quiet and you only hear the hum of the bees, the singing of the birds.’ 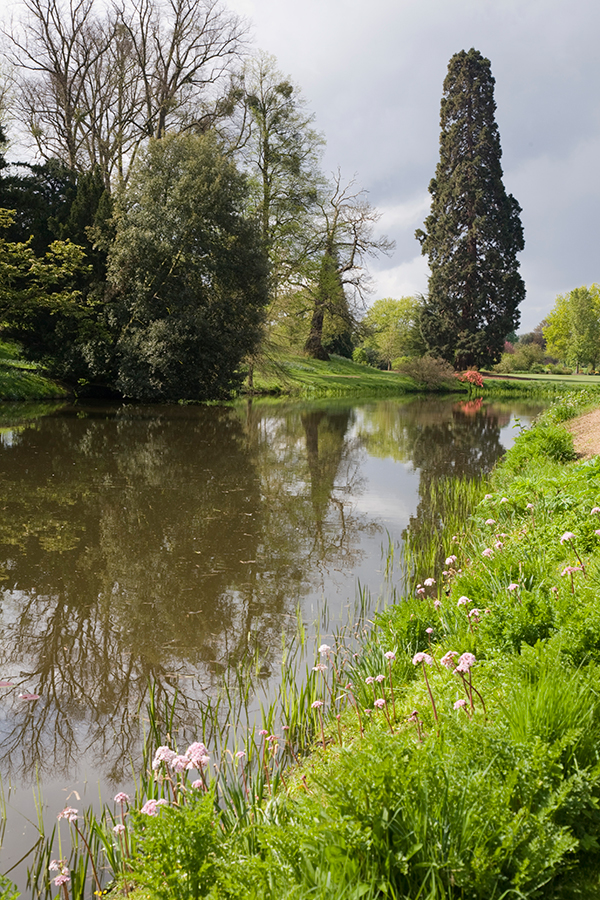 The design and planting scheme of the gardens today incorporates additions made under the direction of Queen Victoria and Queen Mary, as well as a number of trees and shrubs added to mark Her Majesty The Queen’s Silver Jubilee in 1977. Today, visitors can enjoy gentle garden walks and views of Queen Victoria’s Tea House and the 18th-century lake.
The three charities that will benefit from the proceeds of the open days in Her Majesty The Queen’s Platinum Jubilee year are the National Garden Scheme on 30 August, Mothers’ Union on 31 August, and Guide Dogs on 1 September.

Tickets for the garden can be obtained directly from the charities involved, either in advance or by paying in cash at the gate. Garden tickets cost £10.00 (under-fives enter for free).

Once inside the garden, a limited number of separate timed tickets can be purchased in cash from Royal Collection Trust to visit Frogmore House. Tickets for Frogmore House cost £10.00 (under-fives enter for free).