It took years of hard-won experience to find her voice – and now there’s no stopping her. In her first column, acclaimed novelist Elizabeth Day introduces herself – and her opinions.

Hello. It’s nice to meet you. I’m your new columnist. It sounds strange to say that because until recently I never thought I had particularly strong opinions. But I’ve just turned 40, and things are beginning to change.

In my early 30s, I wasn’t sure what I thought. I would find myself at dinner parties where the geopolitical tension in the Middle East was being earnestly discussed by people who had all watched the same documentary. I would sit there feeling utterly clueless, wishing I could go home and catch up on The Real Housewives of Cheshire.

It was almost always the men at these dinners who voiced the loudest opinions. I would watch them pontificate, gesturing like politicians, and I would sit there stifling my yawns with tepid pinot grigio, and think, ‘What must it be like to be so certain?’ I was never certain of anything. I’d have one point of view, then change my mind according to who sounded the most convincing. I had no faith in my own instincts.

For a long time, I allowed myself to be shaped by others. I was a monogamist who couldn’t make sense of herself unless she was someone’s girlfriend or wife. When I got divorced at 36, I was forced to confront the reality of who I was on my own. I had to take some time to work out what I actually thought – not just about the Middle East, but about myself. Who was I, exactly?

And so I grew into my opinions. I didn’t read about them, I lived them. The older I got, the more I had to say about what it is to be a woman in this particular time.

My mother’s generation had fought for equality and I’d grown up believing I could pursue any career I wanted. Children, I thought, would fall into place along the way. All of my sex education at school was focused on not getting pregnant. Our teachers forgot to tell us – in our collective rush to take the pill – that having a baby is not a given. Sometimes it can be extremely difficult. Sometimes, as with me, you have repeated cycles of IVF, a miscarriage at three months, and then your marriage breaks down and you’re divorced, hurtling towards 40, and left wondering whether motherhood might never be part of your life.

So yes. It transpired I did have opinions. It’s simply that, until my late 30s, I hadn’t thought them worthwhile. It’s funny how often a specifically female experience is marginalised like that. And by ‘funny’, of course, I mean not funny at all. I mean the opposite.

Forty is a watershed moment for a woman and I spent the first half of this year in denial. In an attempt to stave off the ageing process, I booked myself into a personal training session at a gym. Midway through a set of squats, I told the trainer I was nearing a significant birthday. He looked at me, squinted, and said, ‘Your 50th?’

It’s tricky to give someone a death stare while squatting at knee-level, but I think I managed it. In the days that followed, I examined my face in the mirror, searching for liver spots and frown lines. But as my birthday approached, my thinking shifted. I began to wonder why it was so bad for someone to assume I was turning 50. Who decreed women should be fearful of age? Who said that youth equated to beauty?

It wasn’t me. It certainly wasn’t my female friends. The more I thought about it, the more I realised it was a message that no longer held true.

When I look back on my 30s, I see them as the decade in which I finally understood myself. It was the decade in which I got married, then divorced; the years during which I wrote and published four novels; the time in which I realised my friendships were my longest-lasting love affair. Even if my life did not look exactly how I imagined it would, it was incalculably richer because of the thinking I’d had to do and the acceptance I’d had to learn along the way.

At 40, I feel stronger in my own skin. I am empowered to make the choices that are right for me. At 40, my friends and I have disposable income, self-knowledge and a bucketload of hard-won experience. We are ready and able to change the world. And yes, we have opinions.

So what if we embraced our age as something to be cherished? What if we celebrated the fact that, by being around longer, we understand life better? We might have more wrinkles, but we also have more guts. I wouldn’t want to trade.

In the end, I threw a 40th birthday party and danced for three hours straight. And it was there, surrounded by friends and family, that I realised 40 was nothing to be scared of. Age gave me the ability to learn from my failures and to grow into the person I am. There is no number of squats that can give me the same thing.

So I will have lots of things to talk to you about on this page every week. I’m looking forward to it. At last, I’ve found my voice.

The Apprentice, mainly for Karren Brady’s wardrobe choices rather than the contestants’ ‘process’. No one rocks a directional high collar and power hair like that woman. 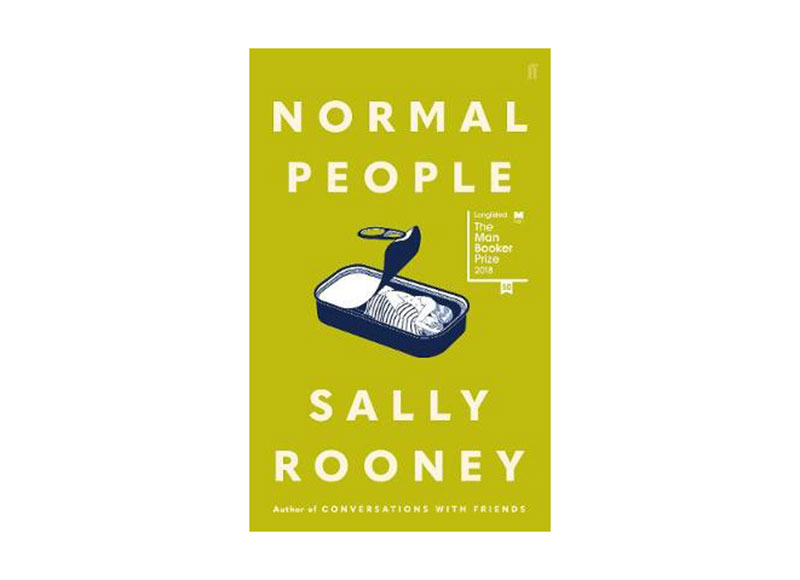 Normal People by Sally Rooney. Everyone else seems to have read it already. I finally gave in when I saw a character on Made in Chelsea reading it. I refuse to be the last person on earth to finish it. 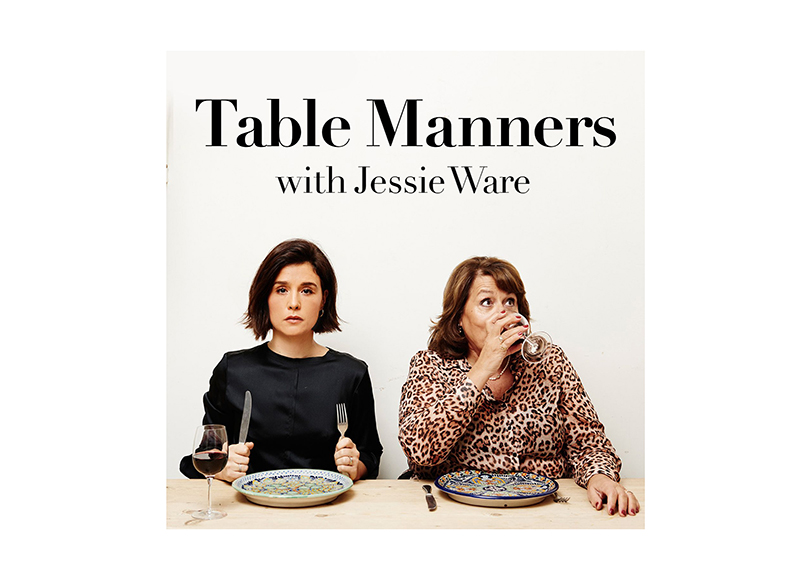 The Table Manners podcast with singer Jessie Ware and her mother Lennie. They invite guests for dinner and interview them. I so want to be their friend (and eat Lennie’s chocolate mousse).