I went through a phase in my 20s of taking online personality tests. I was in an unhappy relationship and I wanted someone to tell me what to do rather than having to take responsibility for my own actions which would mean… well, knowing who I was and being fine about it and that was never going to happen, was it?

So I turned to the internet. I felt that if I could understand what made me tick, I might also be able to comprehend why my then boyfriend was acting the way he did. In the time-honoured tradition of all people-pleasing females, I automatically assumed that the dysfunction of the relationship was my fault and set about trying to solve it alone. By which I meant: trying to solve myself.

At the end of my journey of self-discovery I was none the wiser about the relationship which, although I didn’t know it then, would end a few months later when he got a new job and said he needed ‘to concentrate on work’, as if it were impossible for his brain to contain more than one big concept. But I did know more about myself.

The one thing that all the test results had in common was that I was an introvert. I know. Ha ha, you must be thinking. Here she is throwing her opinions into the world accompanied by a massive photo of herself. If that’s an introvert, then I’m a unicorn.

But the definition of an introvert is not, I learned, a person who shies away from social interaction but someone who is over-stimulated by it. We can socialise but we find it draining. Which is why writing is a perfect activity given I’m in my pyjamas and haven’t had to speak to anyone all day.

Like many introverts, I have successfully learnt how to pretend to be an extrovert. I can equip myself well at parties. I can make small talk if I have to. But woe betide you if you call me from an ‘unknown number’. In fact, woe betide me if you call at all. You’re expecting me to have a conversation when I haven’t had time to prepare for this show of spontaneity? How am I meant to fill in awkward pauses with ready-made conversational topics? How am I meant to seem relaxed? Why haven’t you texted me and given me time to think this through? What kind of monster are you?

It’s the same when the doorbell rings. In her new book Untamed, the writer Glennon Doyle brilliantly describes the ‘five stages of doorbell grief’ that an introvert goes through, starting off with denial: ‘This cannot be happening. ALL OF THE PEOPLE ALLOWED TO BE IN THIS HOUSE ARE ALREADY IN THIS HOUSE. Maybe it was the TV? IS THE TV ON?’ and so on.

It’s especially difficult in a WhatsApp group, where the introvert’s favoured form of interaction is co-opted by showy extroverts who want to perform to a crowd. A WhatsApp group where I don’t know all the participants is a nightmare. I’m constantly second-guessing the joke I’m about to send or the way I express quite simple bits of information because I imagine everyone else rolling their eyes at how pathetic I am. But if you don’t take part, then you look superior and chilly. And if, in the grip of second thoughts, you delete a message, you look highly suspicious.

Truthfully, I don’t know what the answer is. I’m off to lie down in a darkened room on my own to try to work it all out. I’ll be muting all WhatsApp groups until then. 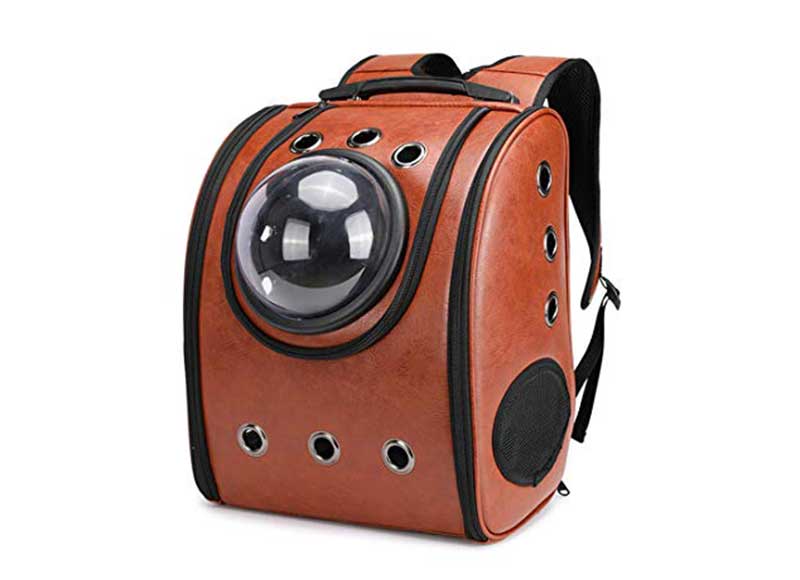 Miss Americana, the Taylor Swift documentary on Netflix. So good – also features a cat backpack that I am now obsessed with. 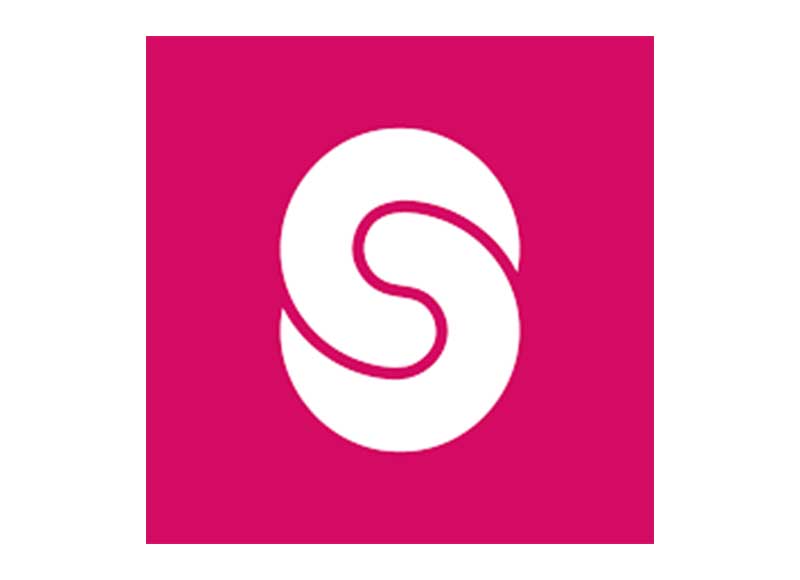 So Syncd, the new dating app that allows you to match according to the Myers-Briggs personality test. Perfect for introverts. 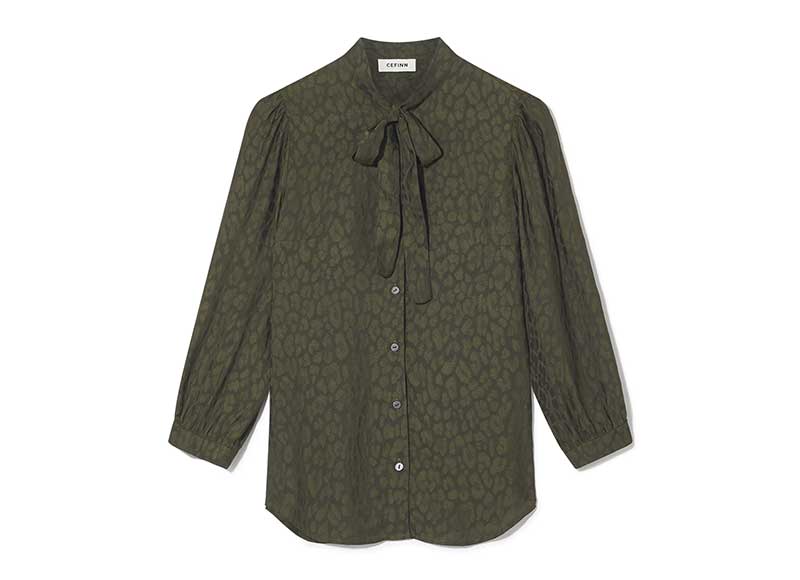 In this khaki silk blouse from Cefinn. An elegant and wearable way to do animal print.

Kind and positive New Year resolutions to make for yourself

Woman reveals ‘secret button’ function on the back of iPhones

Coping with Mother’s Day if you’ve lost your mum, and how...

3 ways to help the abandoned animals of Ukraine

Has the baby shower gone ga-ga?