I saw an internet meme recently which pointed out that the length of time between 2021 and 1980 was the same amount of years as between 1980 and 1939. Obviously, that made me feel as old as Methuselah because I can just about remember 1980, and I definitely recall studying the outbreak of the Second World War at school and thinking it seemed a lifetime ago. But no ‒ it was only half a generation before. The immediacy of it was shocking.

It made me think of how 2021 will be looked back at in another 41 years. I grew up with a well-founded and deep admiration for my grandparents’ generation, born in the shadow of one world war, only to find themselves fighting another against the Nazis as they came of age. I couldn’t believe the sacrifices they had made.

It wasn’t just the heroic soldiers, seamen and pilots fighting on the front lines to preserve ideals that were bigger than them. It was the women volunteering to be ambulance drivers and agricultural workers; it was the young children evacuated to families they didn’t know in the countryside; it was the munitions factory staff and the night watchmen and the huddled civilians sheltering from the Blitz in crowded tube stations.

For six years, people lived with the daily fear of death. They had ration books and bomb shelters and no sense of when it all might end. It must have been the most extraordinary psychological load to carry.

The outbreak of Covid is arguably the closest people my age will ever get to understanding even the tiniest sliver of what the older generations went through. It is an imprecise parallel: with Covid, there has been no human enemy, no evil dictator and no conscription. And yet it has felt like a threat to our way of life. It has, at points, felt like a battle against death. And it has, on occasion, made us value community and national spirit more than we might previously have done.

But my question is this: how will the 41-year-olds of 2062 look back on our actions? How will our global landscape have changed in the interim? Just as young children famously started to ask, ‘And what did you do in the war, Grandad?’ will the new question be, ‘And did you get vaccinated during the pandemic, Grandma?’ How will our national psyche have changed? Will the memory of the coronavirus outbreak loom as large over our collective history and, if so, are we satisfied with how we’ve behaved?

I’ve been thinking about this more as I’ve recently returned from a few weeks’ holiday. While I was away, I realised that for much of the pandemic, I had relied on filling all available space with work in order to stay comparatively sane. As a result, I was exhausted ‒ but I hadn’t given myself any time to acknowledge the exhaustion until I stepped off the treadmill.

For parents who also had to home-school their children, the tiredness must have been ten times worse. Our homes, which for many of us were places of refuge from the outside world, became both our internal and external spaces.

It’s only now that I’m starting to understand the impact of such an intense and frightening time. Even though I’ve been on a break, I’ve found it difficult to relax and still have a near-constant unsettled feeling in the pit of my stomach. I’m still on high alert, even if the worst has hopefully passed. It’s astonishing how quickly the abnormal becomes normal in moments of crisis. We had to get used to it, but that doesn’t mean it wasn’t terrifying. I wonder if, in reality, we will have to wait at least 40 years to work out what it all meant. 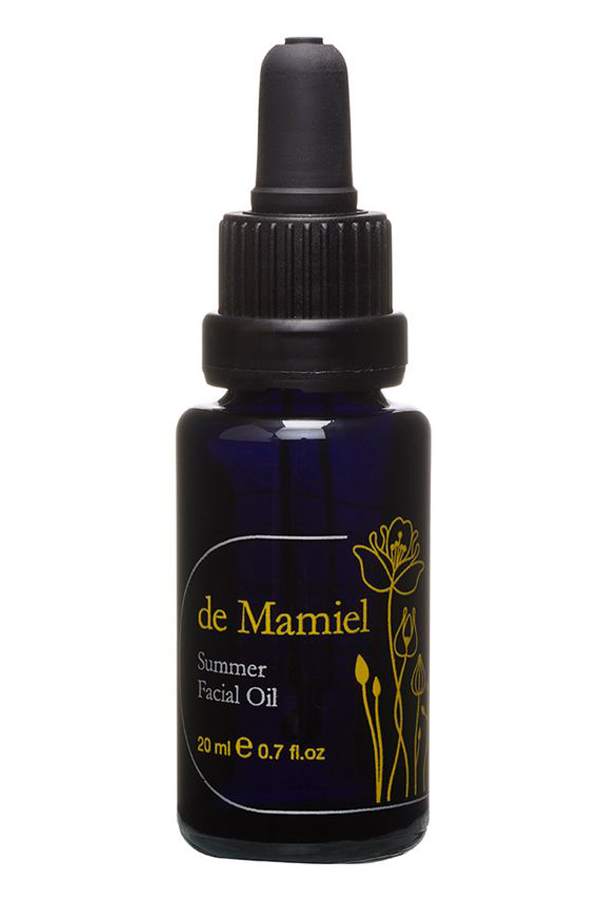 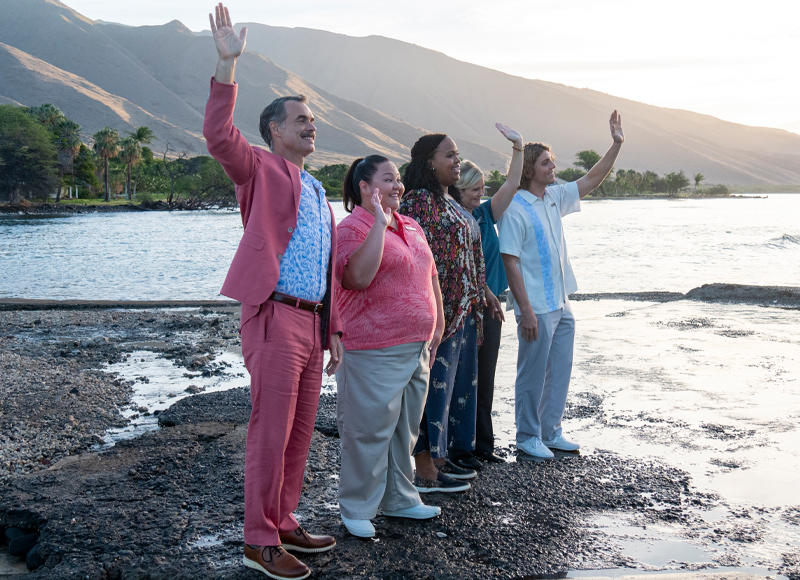 The White Lotus on Sky Atlantic. Painfully cringeworthy but still makes me want to go to Hawaii. 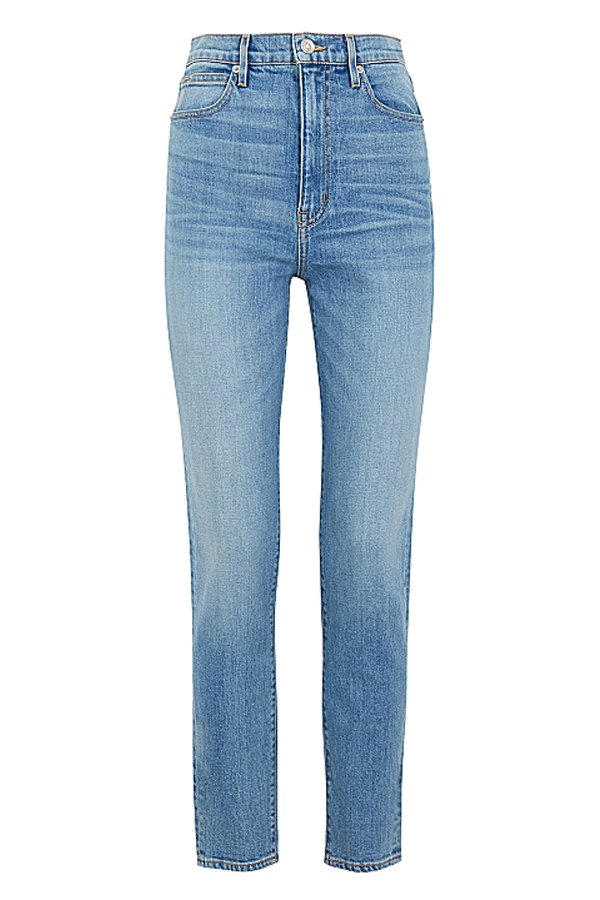 Beatnik blue SLVRLAKE denim. After years of searching for the perfect jeans, these might be them.