I once interviewed the late author Elizabeth Jane Howard. It was a month after her 90th birthday and she had just sent off her 15th novel to her publishers. I was charmed. I already loved her books, and in person I found someone who, despite her success, was humble because deep down her childhood insecurity had never entirely left her.

When I asked her how old she felt, Elizabeth replied: ‘Sometimes I don’t feel any age at all. I feel naive and open to things.’

There is so much emphasis put on self-knowledge. We’re told it’s only possible to love someone if we love ourselves first; that we must know ourselves before we venture into the world and mess everything up because of our unformed psyches.

A whole industry has sprung up around the notion of ‘self-care’ which tells us we should block out times in our diaries for appointments with ourselves, preferably taken in a bubble bath surrounded by scented candles.

Of course, I like bubble baths as much as the next person, and it’s true that the effort to comprehend who we are is a noble one. It’s simply that I don’t think it’s a task we can ever complete. It’s taken me a long time to understand a bit about who I am, but at the age of 41 I can happily admit that I still don’t fully know.

I was reminded of this when a young woman took to Instagram to review a book I’d written about failure, in which I’d tried to be honest about my own errors of judgment. I’d offered up my mistakes as examples of moments when, although I wished it might have been otherwise at the time, I had learnt something valuable as a result. So although I never thought my first marriage would end in divorce, I took the knowledge I’d acquired about a dysfunctional relationship and applied it to ensuring future attachments would be less so. In the process, I learned something about myself.

The Instagram reviewer had a hilarious take on this, stating that ‘If you’re even somewhat well-adjusted, it plays as an immature woman who didn’t figure anything out until her 30s.’

She did not mean it unkindly, and the rest of the review was nice enough. Still, I howled with laughter at this line. Guilty as charged, I thought. I definitely didn’t figure anything important out until I was well into my 30s for the fairly obvious reason that I needed to live more life to understand it.

The reviewer seemed to be in her late teens or early 20s and I admired her unapologetic sense of self and her clear belief in her own well-adjusted perspective on the world. But I couldn’t help but wonder whether this confidence was a function of youth. It’s easy to think you know where you’re headed at 17: I certainly did. I had clear-cut plans to pass my driving test, become a political correspondent on a daily newspaper, get married and have two daughters by the time I was in my early 30s. I never questioned whether I’d be able to do it; I just assumed if I worked hard enough it would all fall into place.

I didn’t pass my driving test and I didn’t become a political correspondent (thank goodness). I got divorced and I failed to have children. Every single setback made me realise how much more of life there was to know. Being surprised by life is, for me, a marker of wisdom rather than immaturity. It would be arrogant to assume I know it all. When things don’t go to plan, it’s often because the plan wasn’t right in the first place. 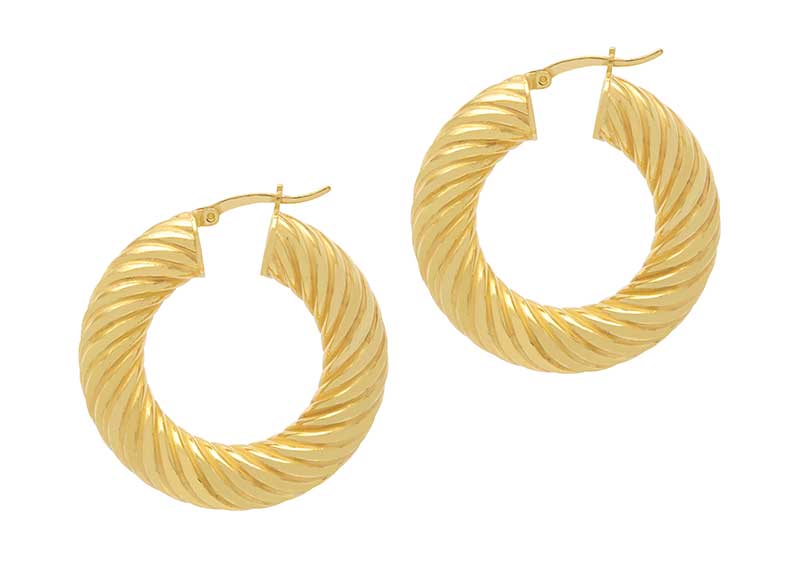 With The Hoop Station’s isolation birthday service: you set a budget, then your loved one has a video consultation, showing them suitable earrings. 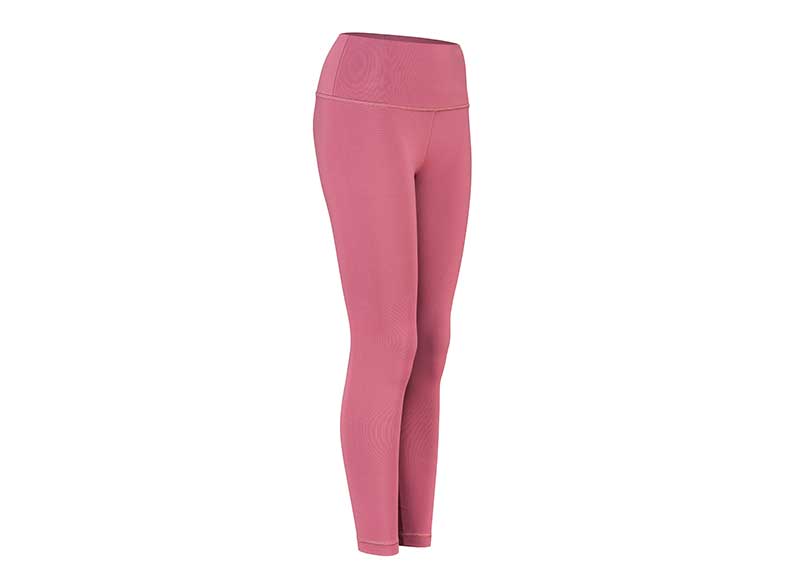 With Lululemon Wunder Under high-rise leggings, which sculpt and support in the most flattering way. 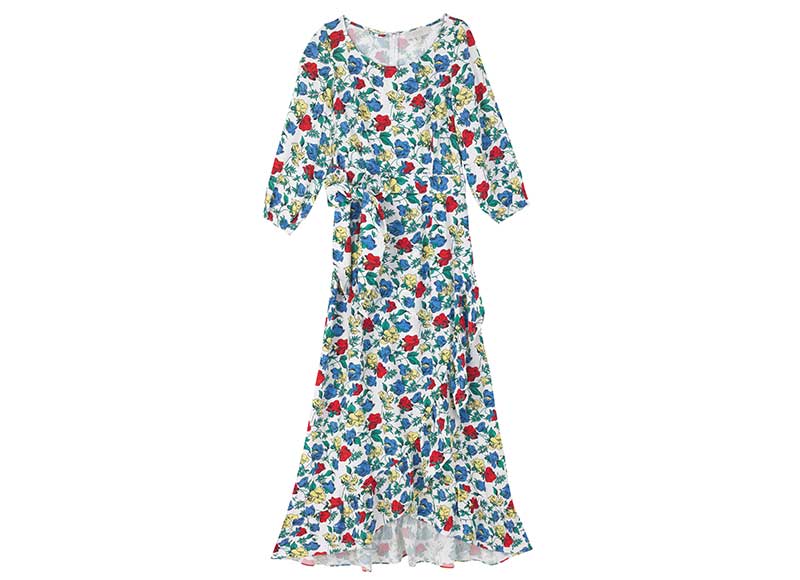 Around the house during lockdown in this dreamy floral midi dress from luxe loungewear label Yolke.