After my last miscarriage, a friend suggested I hang out with his wife and newborn baby.

‘I read somewhere it’s meant to be good for you to be around babies if you’re trying to conceive,’ he explained.

He told me how sweet his daughter was, and how well her elder sister was taking to her arrival and how much I’d enjoy it. He suggested I babysit as if this was an act of great generosity on his part. I gently pointed out that, having just lost my own baby, I would find it pretty emotional to be confronted with someone else’s.

For anyone claiming I’m too sensitive, I ask you to consider how a person who has broken their leg might respond to an invitation to join an ice-skating party and then multiply the emotional stakes by 5,000. That’ll give you some idea of what I’m getting at.

My friend might have spoken thoughtlessly, but he is by no means an exception. When you are a woman who has made no secret of her desire for children (as I am), but who has not yet been fortunate enough to become a mother herself, you will be inundated with invitations from parents who automatically assume this means you must want to spend time with their progeny.

‘Come over! You haven’t seen Bertie/Cosmo/Jada for so long. You’ll be shocked at how much they’ve grown…’

When my contemporaries started having children, I used to schlep dutifully across London with age-appropriate soft toys and picture books. When they started moving out of town, I would juggle weekend train timetables and rural taxi firms to go to visit. It wasn’t just that I worried I was a Bad Friend if I didn’t make the effort; it was that I felt I was being judged.

‘If Elizabeth really wants to be a mother,’ the unspoken reasoning would go, ‘then she’ll
clearly want to be around our kids. It’ll be good practice for her!’

Perhaps this internal dialogue was my invention but I always felt like I was on show, as if my suitability for the role of ‘mother’ was being constantly assessed. Could I talk to children on their level? Was I fun for the toddler to play Lego with? Did I know how to hold a baby and support its head? Could I bottle feed them while their mother ‘grabbed a bite to eat’?

Of course, I’d always be willing to help out where necessary and some of these moments were really special. At the same time, I didn’t want this to be the whole of our relationship. I wanted my friendships to allow space for us to connect as adults, too. Instead, the assumption was that I would love all children simply because I wanted my own.

I do have children in my life who I adore. But let’s be honest: plenty of children are pretty annoying to be around, especially if they’ve been raised by parents fearful of imposing boundaries. Children, like adults, can have good days and bad days. Often, they lack awareness of how actions impact on anyone else because, well, they’re kids. Being around that energy when you’re not their parent is not always a fun way to spend a weekend.

After that last conversation with my male friend, I decided it’s OK for me to protect my own emotional energy. My real friends, the ones who are loving parents but who also meet me as their equal, are honest enough to tell me that even though they are parents, they don’t especially want to hang out with other people’s children either. They tell me my time for motherhood will come. And when it does, I promise that I will never expect them to come over and play Lego with the toddler – unless they really want to. 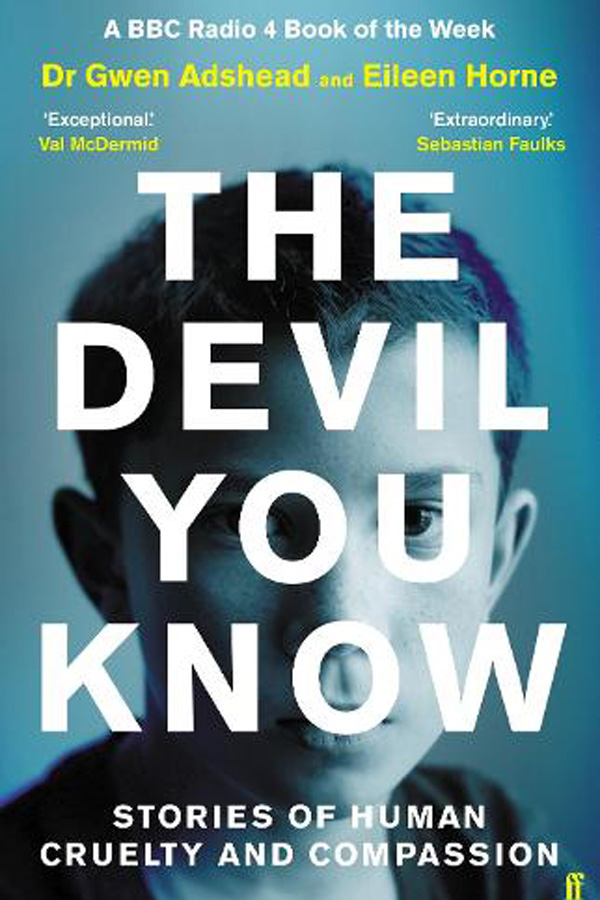 The Devil You Know by Dr Gwen Adshead and Eileen Horne. A look into the nature of good and evil. 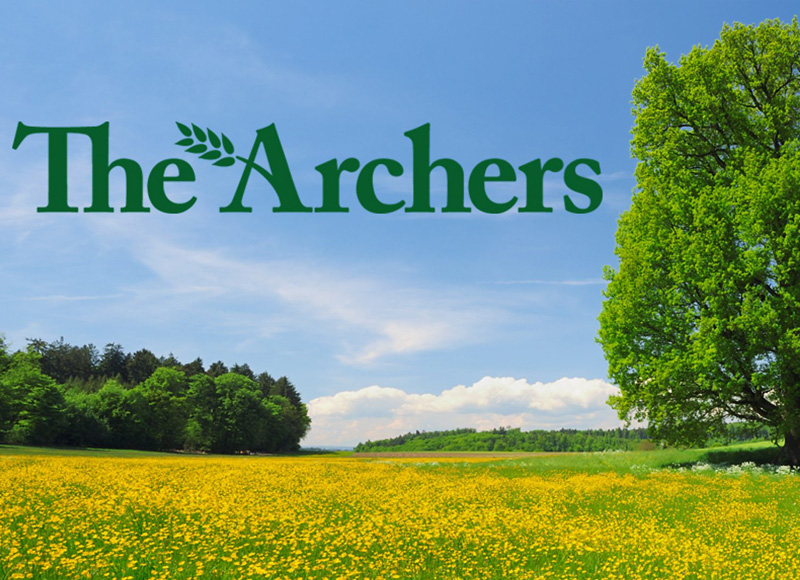 To The Archers on BBC Radio 4 – it’s really, really good at the moment. Don’t judge. 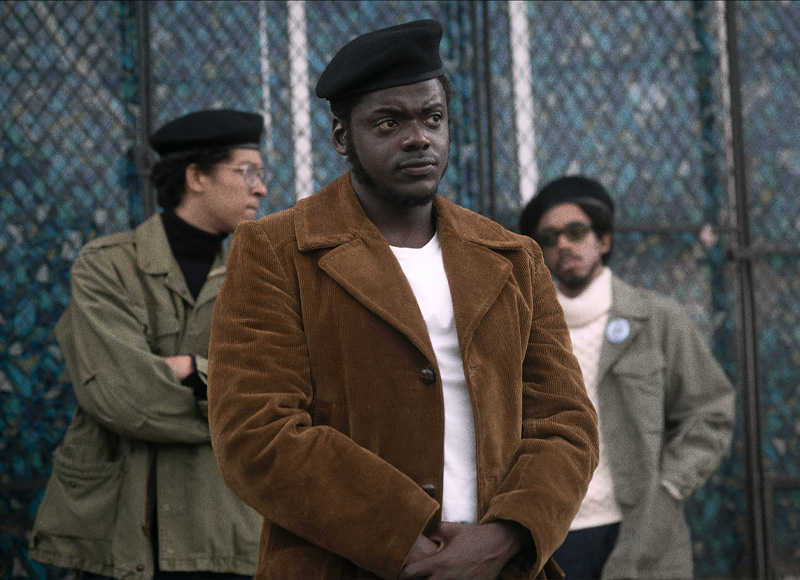 Judas and the Black Messiah. What a joy it is to be back at the cinema!