It is a truth universally acknowledged that a journalist on a deadline is in want of a distraction. So it was that, before writing this column, I went on an entirely unnecessary shopping spree. I bought trainers, sunglasses and dawdled about, procrastinating. I was in one of my favourite high-street stores, & Other Stories, and everywhere there were signs heralding International Women’s Day (held earlier this month). The signs encouraged me to ‘search for your story!’ by going to the shop’s website, which I duly did. The website had a link to a film featuring 11 women from the LA City Municipal Dance Squad, who encourage everyone to let their bodies move in any way they want, regardless of what others think.

‘This International Women’s Day,’ the accompanying tag read, ‘get ready to get weird.’ And that’s great: I love the idea of dancing like no one’s watching, and it’s empowering to value what your body can do rather than what it looks like.

But it still left a slightly bad taste in my mouth, because the LA City Municipal Dance Squad were, naturally, all dressed in & Other Stories clothing. They were advertising its products along with their effective message, and I was subtly being encouraged to buy these clothes through the co-opting of International Women’s Day to the cause of conspicuous consumption.

Which is a shame, really. International Women’s Day is a brilliant, necessary annual institution. It celebrates the social, economic, cultural and political achievements of women, but it is also a call for accelerating gender parity. (And for all the disgruntled males asking about International Men’s Day, it’s on 19 November, but it’s not as well known because global and institutional power is still balanced overwhelmingly in favour of men. Sexism against women is an endemic problem while sexism against men is comparatively rare. Also, feminism’s ultimate goal is equal rights between the genders, so it helps everyone. You’re welcome.)

My point is that International Women’s Day, and feminism generally, should not be a commercial opportunity for brands to sell us more stuff. It is a campaign for root-and-branch change, not some empty advertising slogan lazily using liberation as a hashtag. If & Other Stories really wants to support women, perhaps its parent company, H&M, should tackle the gender pay gap that ensures its female employees earn a mean hourly rate of 92p for every £1 that men earn. Perhaps it would also have eradicated the gender-based violence in its Asian factories which, according to reports last year by Global Labour Justice, included one female worker in Bangalore being grabbed by the hair, punched and called a ‘whore’.

And what of the children’s book Good Night Stories for rebel girls, which tells the tales of 100 remarkable women including Amelia Earhart and Michelle Obama? Well, the book is a fantastic, timely antidote to centuries of princesses having to be rescued by Prince Charmings, but its publisher, Penguin Random House, has a board of directors comprising seven white men and one woman.

It reminds me of that time, a few years back, when politicians such as Nick Clegg and Ed Miliband posed in ‘This Is What A Feminist Looks Like’ t-shirts, looking more like awkward schoolboys on a dress-down day for Comic Relief. This despite the fact that, back then, their parties had terrible records on appointing women to key positions and neither has ever had a female leader.

I’m delighted that feminism is becoming more mainstream, but I don’t want to be sold stuff on the back of it unless it makes a difference, or the people selling it consider their practices. You can’t walk into a gift shop these days without being assailed by t-shirts proclaiming ‘The Future is Female’. It’s not that I don’t think the goals are admirable – and I do love a proclamatory sweatshirt – it’s just that there needs to be more than an empty slogan behind it or it’s just window-dressing. 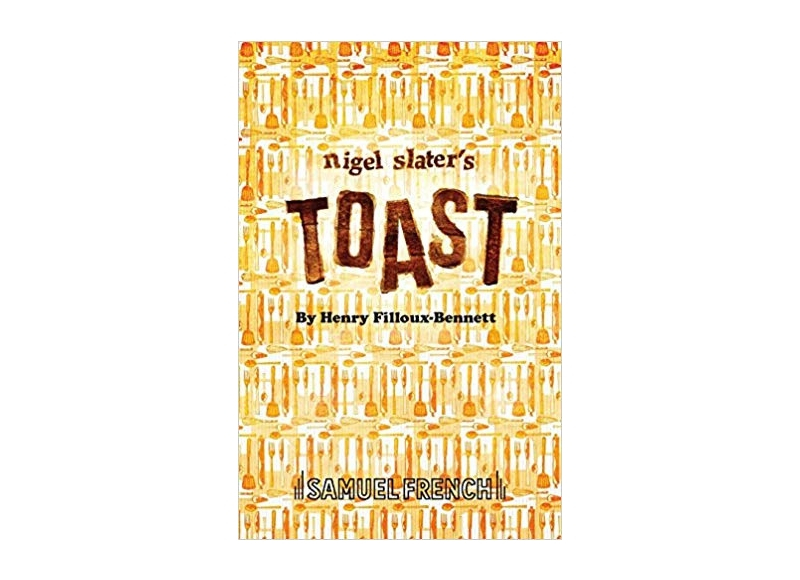 To see Toast, Nigel Slater’s autobiography turned play, in London after its sellout at Edinburgh. At The Other Palace in Victoria from 4 April. 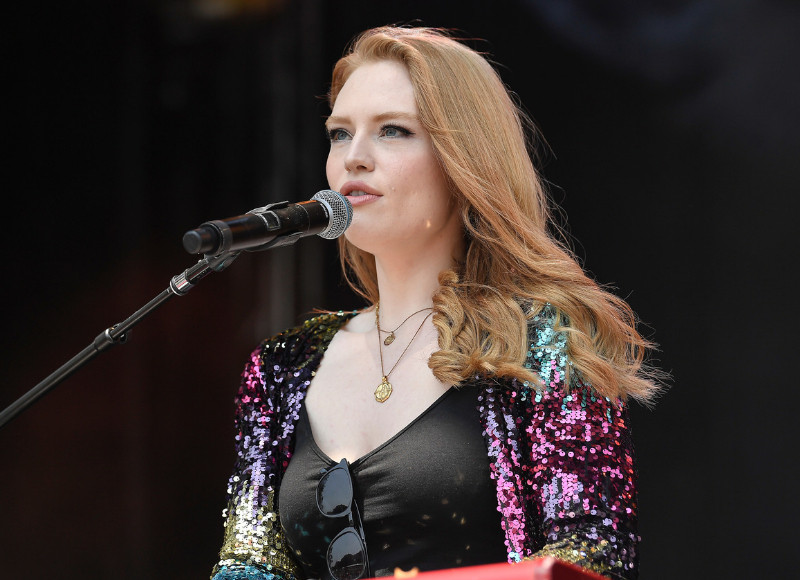 Freya Ridings’s album Live at Omeara. She has such an incredible voice: think Adele meets Kate Bush. Available on Spotify. 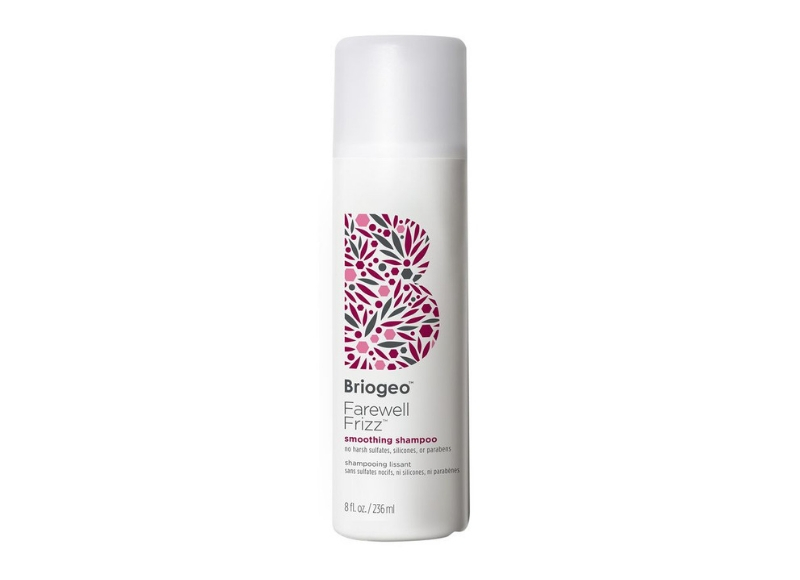 My hair to Briogeo Farewell Frizz shampoo and conditioner. they have transformed my wavy – and not in a good way – barnet.