I used to see a therapist who believed silence was good for me. I would trudge to her house every Wednesday afternoon, sit in an Ercol chair in her front room in order to analyse my problems, and there would be a long pause as her gaze settled on me and she waited for me to speak. And waited. And waited.

After a few weeks of this, I would mentally jot down things to talk about as soon as I got through the door. But eventually I’d come to a halt and she would tilt her head to one side, look at me and leave a long, laborious silence that seemed to stretch to the very end of time.

I found it excruciating. My skin began to crawl as I struggled for something to say. The nature of my obvious discomfort then became a subject for the therapy.

‘Why do you find silence so difficult?’ she asked.

‘The thing is,’ I said, ‘I sort of feel it means you have nothing to say to me and I want to make it… easier?’

‘So you’re worried about my discomfort?’

The therapist asked me to consider whether silence might ever be companionable because that’s the way therapists speak: in a series of esoteric questions phrased in roundabout syntax, as if they are the love children of Yoda and Freud.

And, of course, silences can be companionable. It’s just that this one wasn’t. I felt as though I was failing to perform. This silence was not neutral. It felt judgmental, as if I were being told off for not being interesting enough, or frozen out for failing to say something interesting.

I have been thinking lately of what silence represents. It’s partly because the lockdown has meant silence is more prevalent: there are fewer cars on the road and more birdsong in the air. It’s also because I’ve had to start doing my weekly therapy sessions by phone, which ensures there are hardly any gaps at all, presumably because only sociopaths feel comfortable with lengthy phone silences.

I am absolutely fine with silence on my own, but if I’m with someone, it can feel unbearable. Maybe it’s because the human capacity for verbal communication sets us apart from other species, but I suspect it has its roots in something deeper, which is my desire to please.

There is a peculiarly female inflection to this, because historically it has been women whose role it is to put others at ease, to fill silence with seemingly inconsequential small talk and to be a good hostess. It has been a woman’s role to mother others, nurturing connection and navigating moments of annoyance or anxiety. I always remember reading a (possibly apocryphal) story about Wallis Simpson, and how she counted from one to 60 when she and her husband, the Duke of Windsor, could find nothing to say.

Although I have never gone to those lengths, silence can still make us feel we haven’t done our job. It suggests disapproval. It suggests that any space that exists is for you to fill. Confident people worry less about what others think and are able to sit easily with the fact that what someone else does or doesn’t say is not their responsibility. How I aspire to that!

I’ve got better at handling silences since those early sessions with my former therapist. I still don’t find it entirely natural, but as an interviewer, I’ve come to realise that you often get the most powerful answers when you pause, rather than wittering on. And as a friend, I understand that my role is not to ask a million questions; it is to show I care by listening to whatever someone does or doesn’t want to say.

So I suppose that therapist knew what she was doing. It pains me to admit it, though. 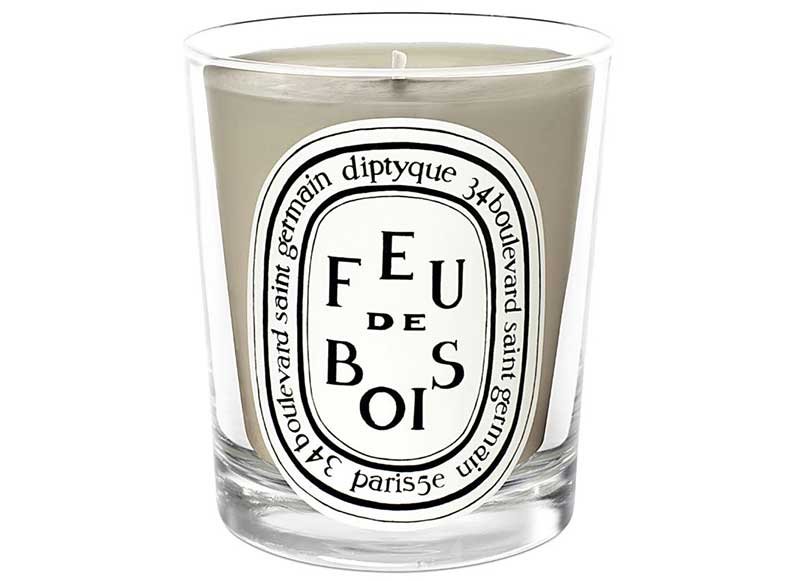 The woody scent of a Feu de Bois scented candle from Diptyque. Reminds me of bonfires even when we’re not allowed outside.

Around the house to Dua Lipa’s ‘Physical’: a great way to start each morning in lockdown. Honestly. Try it. 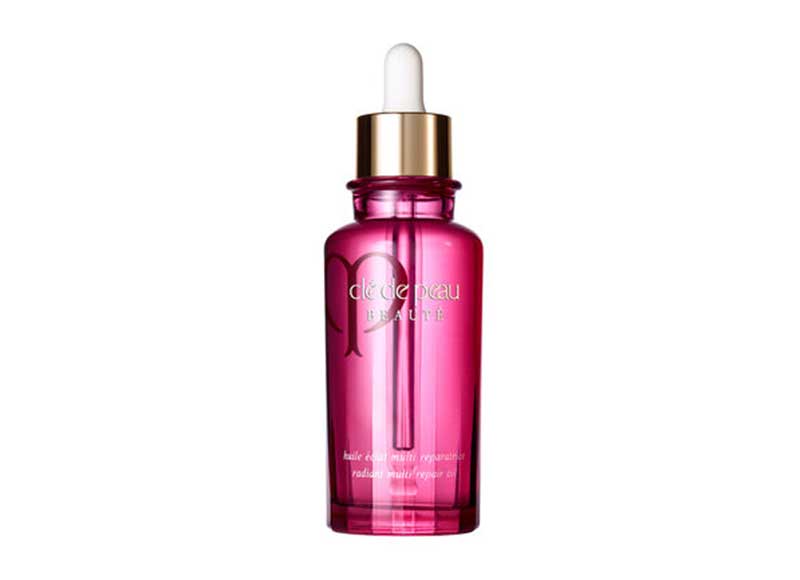