When I saw the name of a former Love Island contestant trending on Twitter, my first thought was that he had launched a clothing line or been pictured drunk outside a nightclub. I clicked on the link thinking, ‘This will be entertaining,’ and almost immediately, as the news story flashed up on my screen, I was confronted with the brutal sadness of what had actually happened. Mike Thalassitis, who took part in the 2017 series of the hit ITV reality show, had been found dead in woods near his home. He was 26. Later, it emerged he had ended his own life.

In the aftermath of suicide, there is an innate human impulse to look for the why of it, as though explaining the cause of someone’s private, unimaginable pain can somehow make it less scary for the rest of us. If there is a logical reason, we tell ourselves, it can be boxed away safely as another person’s tragedy. And so stories started emerging about how Mike was in debt, how he was grieving the death of both his beloved grandmother and a close friend in recent months.

Yet there is no neat explanation for death by suicide. As the Samaritans say on their website, it is ‘complex and seldom the result of a single factor’. Mental health issues are often at play. Suicide is a symptom of such extreme pain that it exists outside the realm of our daily comprehension. In seeking to explain rather than understand, we risk diminishing the specific experience of those who have died in this way.

But perhaps these questions were particularly prevalent because so many of us thought we knew Mike. We struggle to understand the suicide of a young, handsome, semi-famous man, for ever stuck in the public consciousness as the tanned muscular Adonis we saw bathed in sunshine in a Mallorcan villa on primetime television.

On Love Island, Mike had been unafraid to follow his instinct. A former professional footballer, he had seemed so confident as he pursued one woman, despite her being ‘coupled up’ with someone else. This bravado was part of his charm. What must it be like, I marvelled at the time, to go through the world with such self-assurance? He made an impact on me. And, of course, it is a cliché to say that he seemed so vital, so alive. But he did. What a tragic, preventable waste of a life. I cannot imagine the grief his parents are feeling.

I have watched Love Island loyally for three seasons. I have defended it from all naysayers, including one memorably lively debate against Piers Morgan on Good Morning Britain – me: ‘It’s a fascinating anthropological experiment.’ Piers (eyes rolling): ‘Give me strength.

At its best, Love Island is a riveting exploration of relationship dynamics. At its worst, critics claim it encourages a cheapening of intimacy and triggers body dysmorphia. ITV and the show’s production company have been blamed for all manner of social ills.

Now I wonder how complicit I was in watching the programme for entertainment. How guilty was I of viewing the contestants as characters rather than real people? The way I saw Mike was two-dimensional. My understanding of him was limited to a TV screen. I had no idea of what he might have been suffering. I feel bad about that now; about my lack of imaginative empathy.

When Love Island aired last year, there was one contestant in particular who I felt behaved badly. I exchanged jokey texts about him with friends. I tweeted about how I thought he treated women unfairly. Many of us do this. I’m not saying it’s wrong but I do believe we need to think more about reality TV contestants as people, rather than caricatures.

Mike Thalassitis was so much more than most of us knew. How unbearably sad that is. 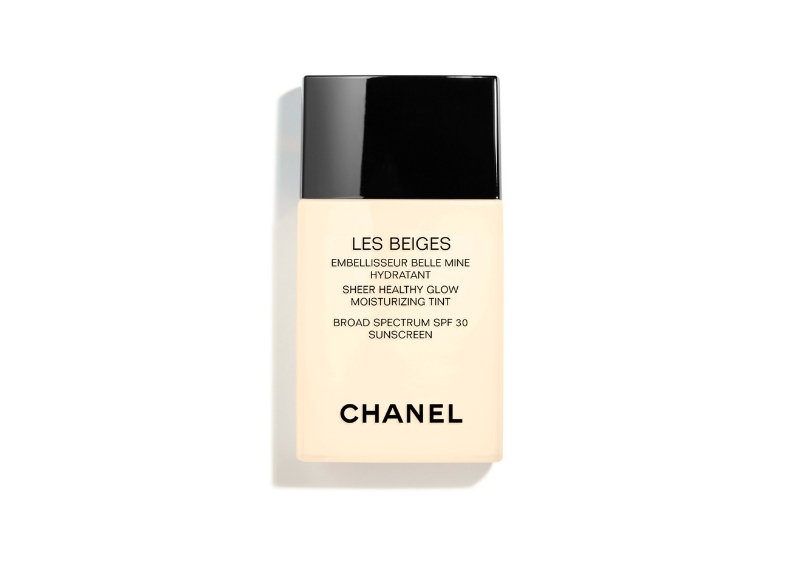 Daffodils – the simplest, most joyful of flowers. Sorry if that makes me sound Pollyanna-ish but it’s the truth. 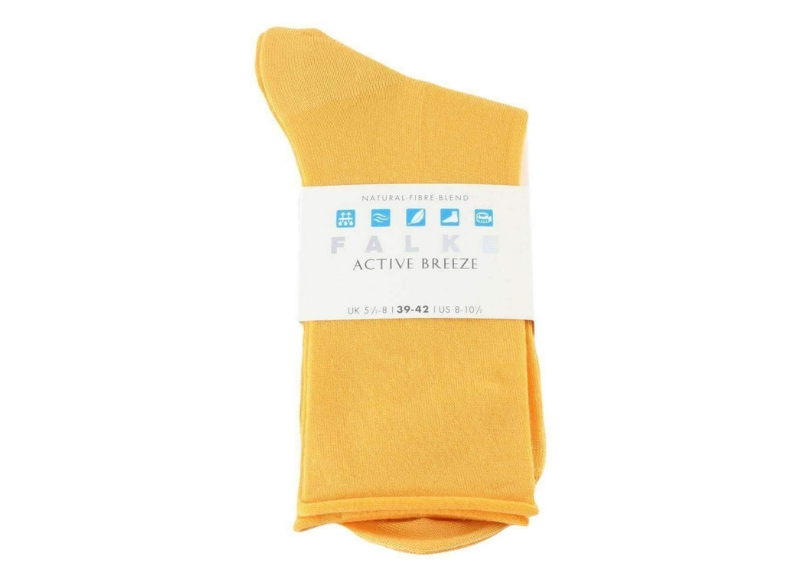 That I have found the perfect pair of socks – Falke Active Breeze. They’re light but durable – and they look good, too.