I did a spin class the other day and the instructor announced proudly that it was a retro 90s music special. I enjoyed the class (because who doesn’t want to sweat buckets while cycling double-speed to Natalie Imbruglia’s ‘Torn’?), but afterwards the idea of it made me feel about 850. When the background music to your young adulthood becomes a theme, it hits you like a sucker punch.

As a teen, I remember going to 70s-themed discos in outrageous flared trousers bought from charity shops and feeling that it was a distant historical era. But now I realise there’s a pile of Gen-Zedders who feel the same way about the 90s and are no doubt making fun of my music taste and long-ago penchant for combat trousers, friendship bracelets and straightening my hair to within an inch of its life like the Appleton sisters did.

After the spin class, I realised we all have to cope with the eventual appropriation of our formative decades, and it’s only as you get older that you fall into the inescapable trap of sounding dated rather than cool when you go on about seminal Dr Dre albums and why Clueless is the greatest Jane Austen adaptation of all time.

But then I thought of Jennifer Lopez. It was partly because I’d just watched her half-time performance at the Super Bowl, where she took to the stage in sequins, leather and tulle, and sang and danced and mounted a pole like the extraordinary diva she is.

If there is someone I associate with the late 90s, it is indubitably J-Lo. I remember her dating Ben Affleck, and it being the hottest gossip for months on end (I still don’t understand why we were all so het up about it). I remember her duetting with Marc Anthony in Spanish and starring in critically acclaimed movies and releasing eponymous perfumes. I remember the music video for ‘Jenny from the Block’ like it was yesterday.

Back then, I wasn’t a particular J-Lo fan. But as I grew older, I started to appreciate her more. I liked the way that she was able to switch between her different professional roles without attracting derision, and at a time when it felt that only men were allowed to be multidisciplinary moguls.

Jennifer couldn’t be criticised as an actress because she was good at it. And she was a brilliant musical performer and dancer.

As time went on, it turned out she couldn’t be criticised for ageing either: she turned 50 last year and shortly afterwards landed a Versace fashion campaign. In the movie Hustlers, she delivered a performance that should have been Oscar-nominated but wasn’t, in a year when the lack of diversity among the shortlists was roundly condemned. She sold out an arena tour, and then got on stage at the Super Bowl and nailed a 15-minute cardio-heavy performance while looking incredible. She’s also the mother of 12-year-old twins.

The reason I love J-Lo now is that she represents a timeless sense of aspiration and possibility. Her body is beautiful because it is strong rather than uncomfortably thin. She is aware of her roots and proud of her heritage. She throws herself into all aspects of her professional life without worrying about whether her decisions make sense to anyone but herself. And she works really hard.

Of course, not all of us can hope to be beautiful superstars when we’re 50. But isn’t it great to have a woman in the limelight who has remained relevant over the past 30 years without ever compromising who she is? She might not have been nominated for an Oscar, but Jennifer Lopez is my undisputed queen of the 90s – and 2020. 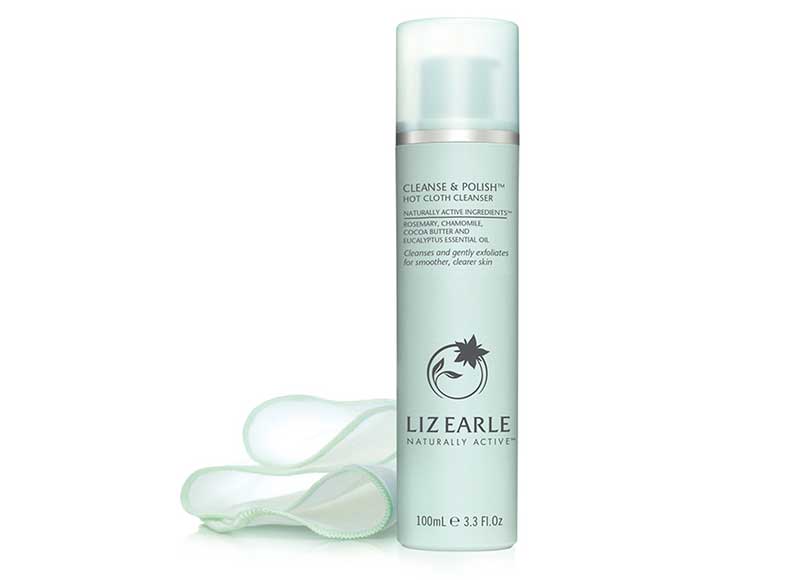 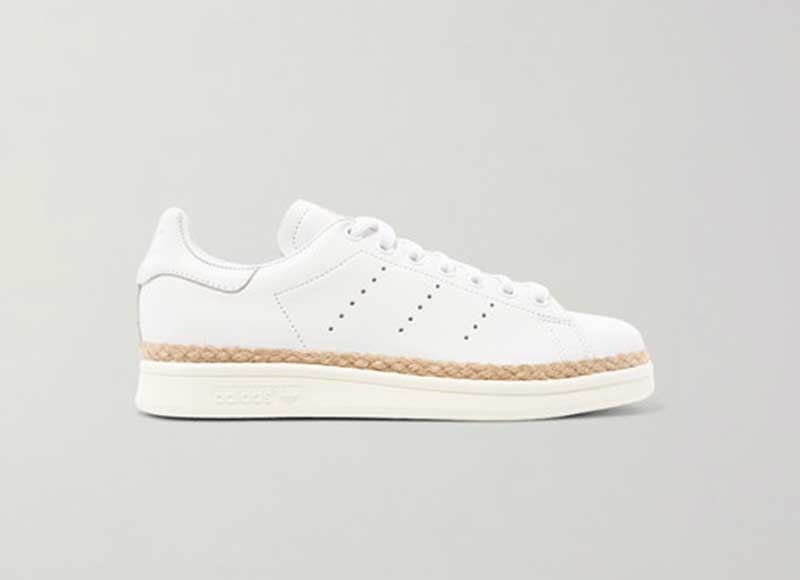 Around in Adidas Stan Smiths: my second favourite trainer after anything by Nike. These ones come with a snazzy rope trim. 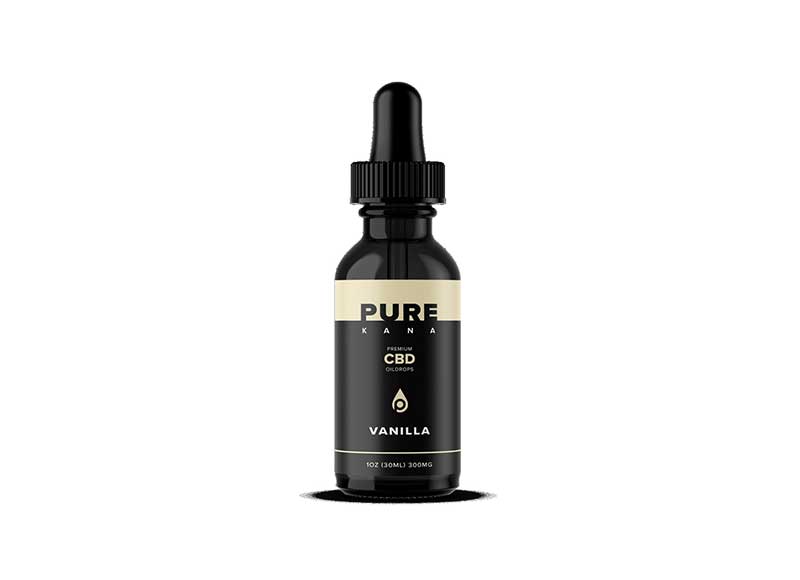 Like a baby since taking PureKana CBD Oil every night before bed. I can’t believe how much difference it’s made.