I had a Zoom call recently with a group of talented women. We were discussing a project which involved putting forward various names to be considered for a podcast interview. This required a certain level of enthusiasm and passion. I found myself gushing on several occasions and waving my hands around and generally just not playing it cool at all.

The thing is, I get wildly excited about the things I love and my vocabulary becomes a barrage of ‘amazing’ and ‘mind-blowing’ and ‘the best thing ever’. I always feel a bit silly afterwards and worry that I’ve got carried away and lost perspective.

The risk with overusing superlatives is that you end up with no one believing you mean it. You saturate the market with your own enthusiasm so there’s endless supply and shrivelling demand. It’s like the boy who cried wolf. Except it’s the girl who cried, ‘no, really, it’s incredible,’ to an increasingly sceptical audience. But the thing is, I really do mean it. Every single time.

During the meeting, there was one woman who I had never met before, who sat silently, speaking very intermittently in calm, measured tones. I noticed when she spoke, we all fell silent. Afterwards, I remarked to a friend that ‘she was incredibly impressive – so composed’.

And it’s true that my colleague had been impressive, but the more I thought about my choice of words the more I questioned it. Why had I said ‘composed’ and why did I think that was the specific trait worth celebrating? When you really drill down, isn’t composed simply a different way of saying ‘restrained’? It suggests a person who is tamping down their instincts in order to appear calm, rational and together.

This is something that women – and marginalised people – have been made to feel they have to do for centuries. In order to fit in with the prevailing, male-dominated world we live in, we must conform. We must remain unflustered. We must be quiet. We must be rational. And we must above all not give in to our hysterical, female inclinations.

Somewhere along the way, I ingested this message. Here I was praising another woman for restraint while doubting myself for the lack of it. I felt I was being too impassioned and fervent. Another way of putting it is ‘too much’. I worried that I was too much for the space that had been created for me. What I came away realising was that women are never too much – the environment simply makes them feel like that. It’s the culture that is too little.

Nowhere is this more evident than in the office. I’m sure many women, pre-lockdown, went to work in offices that were historically designed to suit the 1950s men who went out to earn a living while the womenfolk stayed at home taking care of babies and knitting pink mittens. The world has changed, but I’m not sure work culture has kept pace – and especially not in male-dominated industries such as banking or engineering. How many women have felt they need to appear composed in order to be taken seriously, or need to rein in their eagerness so they’re not accused of being ‘shrill’ or ‘unreasonable’ or ‘foolish’?

I am reminded of something the author Elizabeth Gilbert posted on Instagram, about how she was a celebrant rather than a cynic: she chose to rave about things she loved, rather than focus on criticising things she didn’t. It seems a far healthier and more optimistic way to live.

So maybe I don’t want to be composed. Maybe I want to carry on shouting about my passions from the rooftops. Maybe I want to celebrate. Maybe being a successful woman means cultivating success on your own terms, in a way that reflects your truest, most impassioned self. And if we all felt able to make this happen, that truly would be incredible. 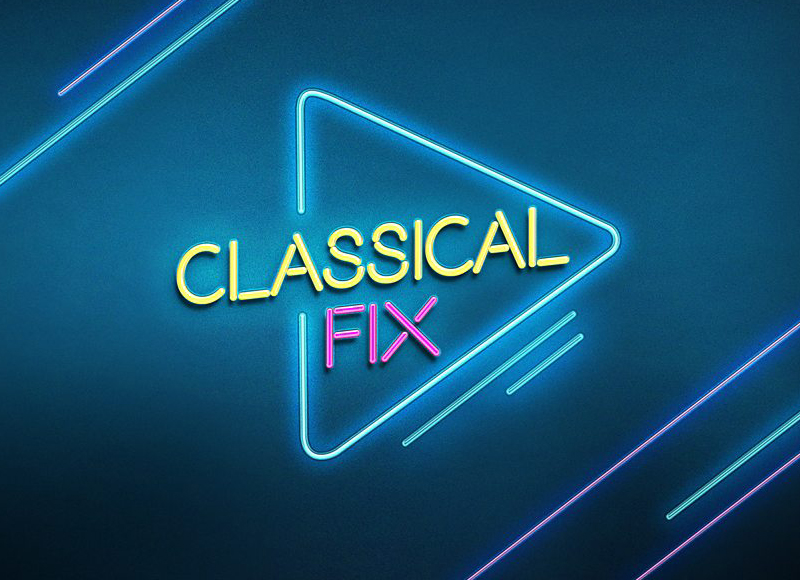 Classical Fix. The podcast’s first episode is presented by my friend Clemency Burton-Hill. 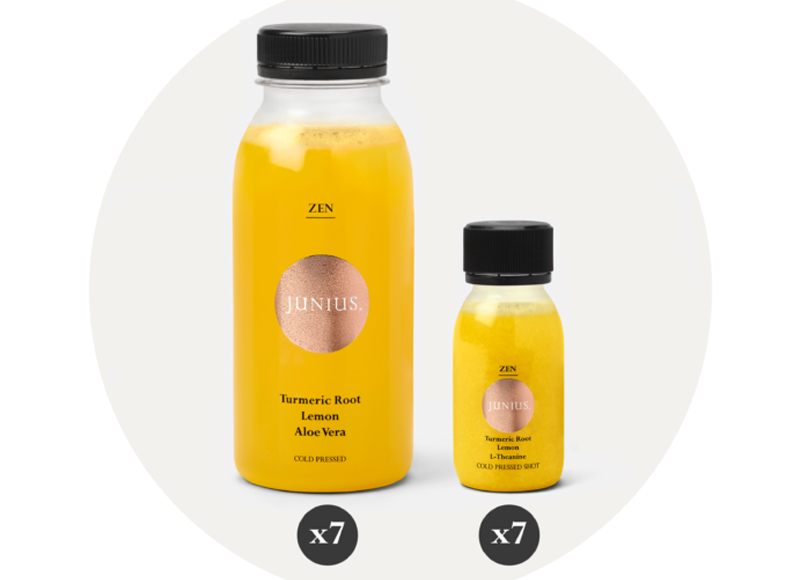 Junius juices. They’re delicious, healthy, and a cut above the competition. 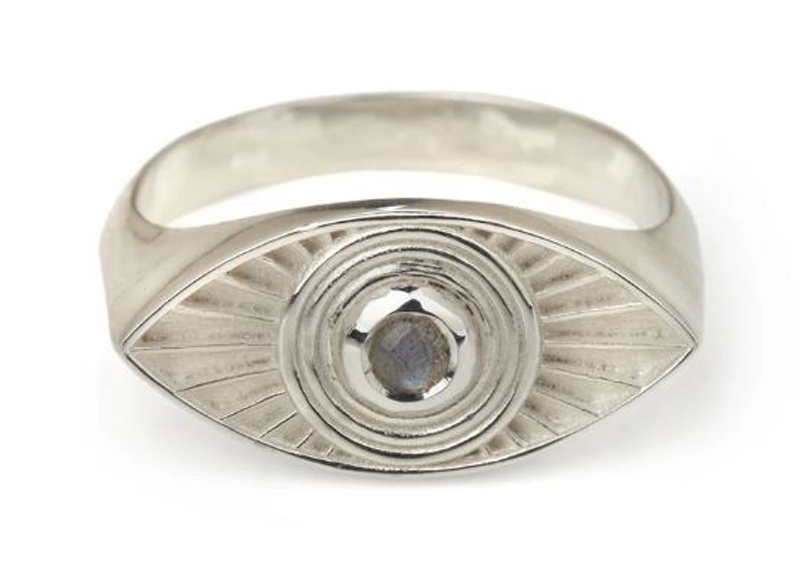 Rays of Light ring by Rachel Entwistle, to ward off all those evil spirits (and pandemics).