Like many people, I have been able to measure out my life according to Adele songs. When she released her debut album, 19, I was a staff feature writer on a different Sunday newspaper. Every year, our editors would compile a list of people destined to ‘make it big’ over the next 12 months and we journalists were sent to interview them. Being sent to ask flattering questions of talented youngsters as an ageing journalist who had never been touted as ‘one to watch’ was, I must confess, one of the most dispiriting parts of my career.

Adele was one of our 2008 cohort. I wasn’t the one lucky enough to interview her, but I do remember seeing her in the corridor at the photoshoot and being struck by how completely normal she seemed. I mean this as a compliment: she was warm, down-to-earth and looked like the North London girl she was. All of which is to say: she was resolutely un-starry. Although her voice would soon be ranked among the world’s top divas, there was nothing else diva-ish about her.

I was on the verge of turning 30 and felt a bit lost professionally. On the newspaper, I was surrounded by more experienced writers whose work often displayed a ferocious intellect. A lot of the celebrity interviews were penned as acerbic deconstructions, as though the most important thing was the journalist’s own opinion rather than a revealing insight into who the interviewee actually was.

I often felt out of place and was teased for always being too nice. ‘You always like everyone you interview,’ a colleague once told me, as if this were a bad thing.

But the thing is: most humans, if you ask the right questions, will have interesting things to say. And in moments like this, I would think of Adele and of how nice she’d seemed that day and of how she hadn’t tried to be anything she wasn’t. As she became more and more successful, she never seemed to lose that quality. There was an authenticity to her voice that we responded to.

Her second album, 21, was released at a time that my first marriage was imploding. I went through the first rounds of unsuccessful fertility treatment to the soundtrack of songs such as ‘Rolling in the Deep’ and although Adele wasn’t specifically singing about my predicament, her melodies made me feel less alone. Her third album, 25, came out when my first marriage had ended. In the wreckage of a painful separation and divorce, I took myself off to Los Angeles for a few months and tried to put myself back together. When I heard the lyrics to ‘Hello’ (‘I’m in California dreaming about who we used to be…’) they appeared, once again, to speak directly to me.

I vividly remember, after a day at the beach in mid-November with my friend Tess, driving back along Sunset Boulevard as the light faded, playing that Adele album at full volume, singing along and kidding ourselves we could hit the same notes as her. Looking back, I realise that memory signified the beginning of my healing.

And now, Adele’s back. 30 will be released later this month and is inspired by her own divorce. The first single, ‘Easy On Me’, has been saturating TikTok videos and radio airwaves. Listening to it, I felt my earlier marital break-up had made me unwittingly on-trend. Obviously, I wish neither myself nor my ex-husband had had to go through the pain we did. But – I found myself thinking only half-jokingly – at least going through it meant I could properly connect with the lyrics, not like all the other try-hard Adele fakers.

She might have become a global superstar and a millionaire who graces the cover of Vogue but, for me, Adele will always be that girl in the corridor. Despite her exceptional talent, she will always be the ultimate relatable woman. I thank her for it. 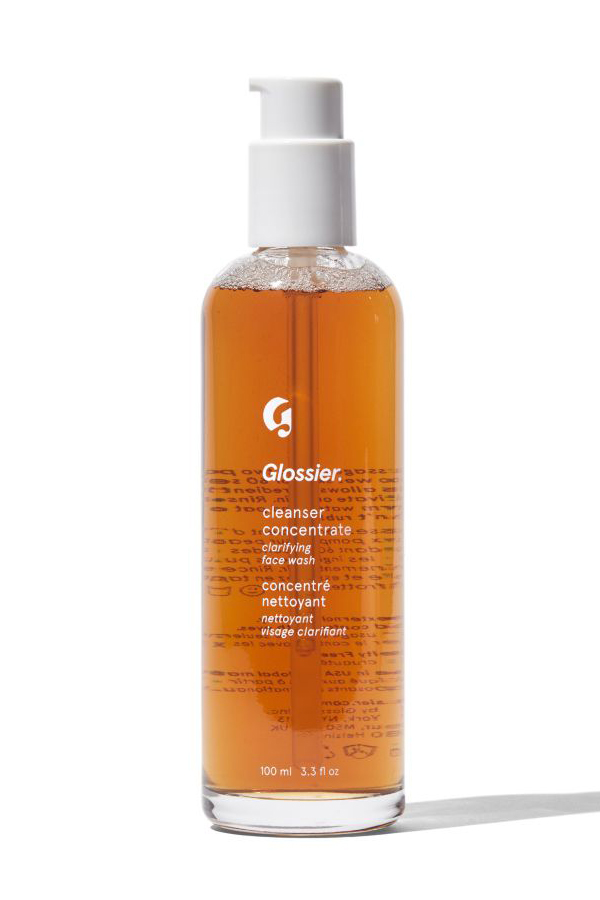 My face with this plant-powered cleanser. It leaves my skin feeling re-energised in just 60
seconds. £18, glossier.com 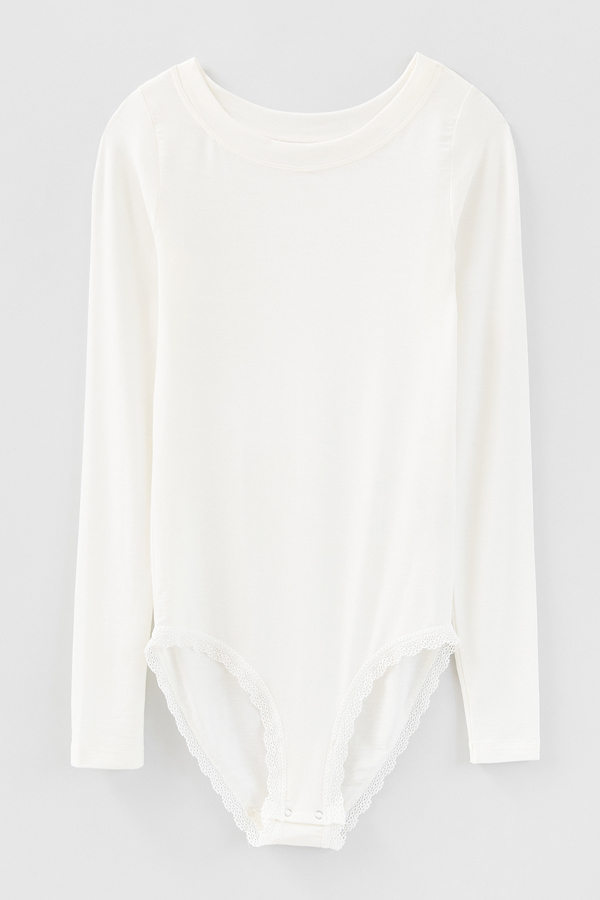 The first-ever fully biodegradable range of sleepwear and underwear. This body is incredibly soft. £60, stripeandstare.com 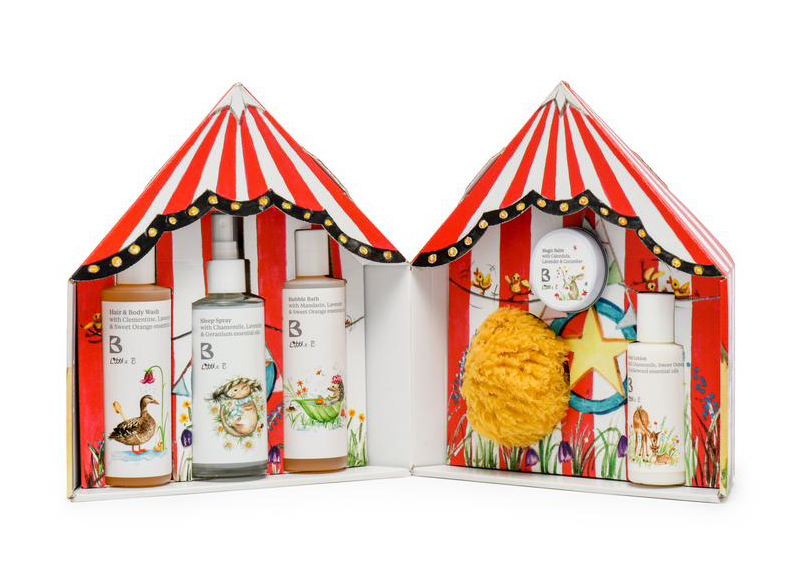 The children in my life this charming circus-themed advent calendar. From £45, bramleyproducts.co.uk

How to celebrate New Year at home

ITV dramas to look forward to in 2022

How to spot a psychopath

Susannah Taylor: My pick of the fittest leggings

7 festivals in the UK this summer with tickets still available

The rising popularity of therapy pets