You can tell a lot about a person from their dishwasher etiquette. Growing up, we had one in the corner of our kitchen which was only ever used for special occasions. My mother hated the idea of stacking dirty plates in the racks, only for them to be left accumulating bacteria while waiting for the rest of the dishwasher to be filled.

As a result, we hand-washed everything unless there were at least eight people around for dinner, when the dishwasher door was finally prised open like a treasure chest in a 1980s movie, emitting a dazzling light and the sound of an angel chorus.

It never lost its mystique for me. I came to think of the dishwasher as an unimaginable luxury – a kitchen appliance that felt like a self-indulgence. So when my partner and I moved in together and one came with the house, I barely knew what to do with myself. It was like having a member of the Royal Family crouching underneath the sink, offering to help out with that muesli-encrusted cereal bowl.

I loaded it up with joyous abandon. I put in everything: plates, cutlery, pans, Tupperware boxes, the cat. (OK, not the cat, but all the other stuff.) I pressed the buttons, closed the door and – ta-da! – the dishwasher washed it all for me.

But when the cycle was over, I realised I had to put everything away. And that was an issue. For some reason the act of unloading it, restacking all the plates and transferring them back into their appropriate cupboards has become my most loathed household task.

As a neat freak, I should be getting satisfaction from everything being re-ordered and back in its rightful place. But no – the sight of a dishwasher, door slightly ajar, full of clean crockery is the most heart-plummeting thing I can see in the morning.

Searching for an explanation, I did what any self-respecting journalist does: took to Twitter and asked others to share their most hated chore. The responses were immediate and overwhelming: 2,200 people replied.

Taking the bins out was very high up – with one person suggesting that the primary reason for having children was so they could do it for you. Folding and putting away laundry was also a cause of substantial angst. The act of changing a duvet cover caused ‘existential despair out of proportion to the task,’ said one. Novelist David Nicholls was one of many who answered with ‘unpacking groceries – it takes a lifetime’.

There were some curveballs – a few decided that brushing one’s teeth was an onerous household task, and one brave soul cited ‘engaging with my children’. But generally, I noticed the most hated chores all involved some form of removal, emptying or putting things away. On a practical level, I imagine this might be because technology has shaped us to expect immediacy. So once we’ve done a task – loaded the dishwasher, put the laundry on, bought the groceries, separated out the rubbish – we expect it to be done. We don’t want the next phase because mentally we’ve completed the chore.

I wonder if there’s a deeper play. Perhaps we dislike the act of away because it reminds us of the psychology at putting things away because it reminds us of the endless cycle of life: the investment of hopes and dreams (loading dirty plates), the hope of renewal (the washing) then the realisation that we have to go through the whole thing again (the unloading) until we break down… or the dishwasher does. A cheery thought. It’s possible I’m analysing it all too much. But this is what happens when I’m trying to delay the inevitable: the dishwasher has just beeped. It’s time to unload it. Wish me luck. 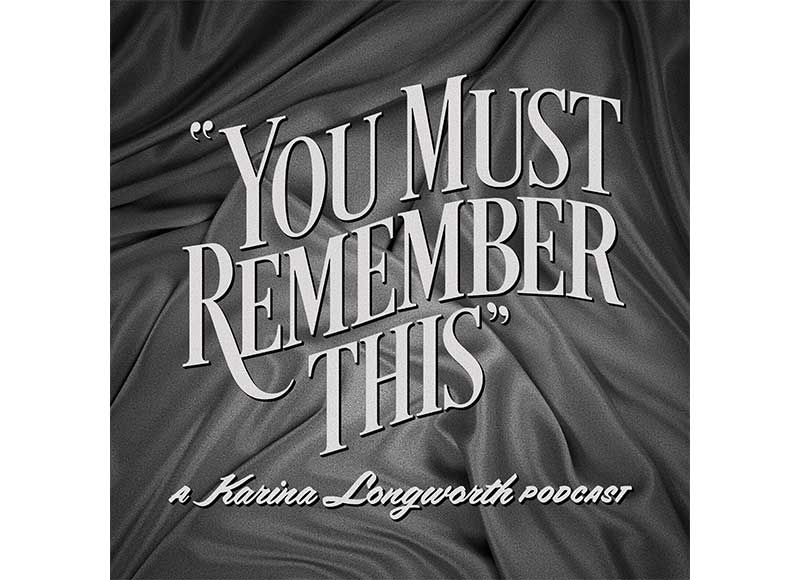 You Must Remember This, a podcast that focuses on the first 100 years of Hollywood. From star makeovers to the history of Disney. 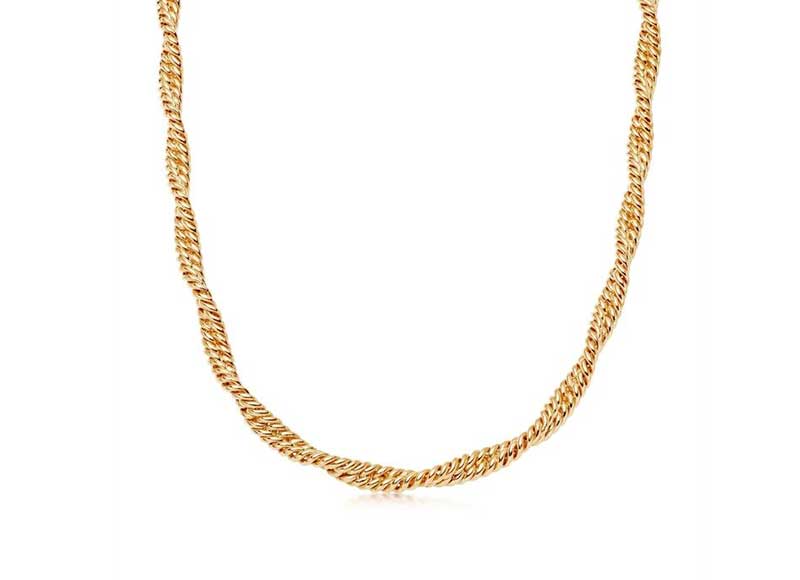 With this double chain necklace from Missoma: chunky enough to be cool, elegant enough not to feel de trop. 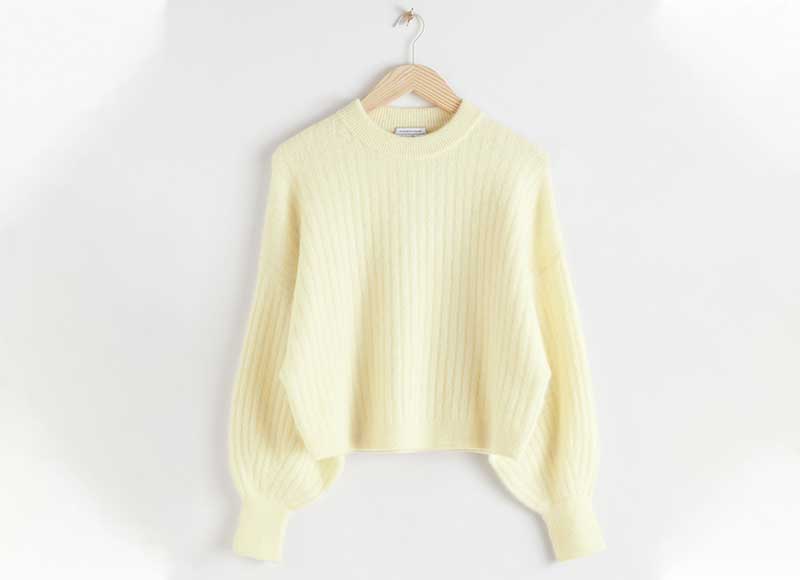 Alpaca blend sweater in light yellow from & Other Stories. I bought it on impulse and have been wearing it almost daily since.