There are few things more frustrating than being told you ‘must watch’ something on television. In the olden days, when there were but four terrestrial channels and we used to have to write to the BBC for our Blue Peter badges, television was a far more manageable prospect.

A ‘must-watch’ in the 1980s was generally a one-off event or a four-part period drama that reached its unshowy climax on a Sunday night. There were never more than one or two water-cooler moments in any given year. I mean, a lesbian kiss on Brookside or someone performing without shoes on Top of the Pops could keep us talking for months.

Now the advent of streaming services has meant that there are too many programmes to keep up with, and box-sets are a serious commitment. Once you’ve invested in the first season and been left with a cliffhanger ending, you find yourself gravitating towards the second season as if under the spell of a stage-show hypnotist, and then on to the third, fourth, fifth… until the sun has burned out and we have reached the very end of time.

So I don’t want to add to the pressure by telling you that you must watch Love is Blind on Netflix, but, at the same time, you really must watch Love is Blind on Netflix. The premise of this US reality show is both simple and devious: an equal number of male and female contestants, who are looking for love, go on a series of dates in self-contained ‘pods’ which have a wall dividing them. Participants are able to converse at length but they are unable to see each other until they get engaged. Yes, that’s right: they propose to each other through a wall, never having seen the physical reality of who they’re about to marry.

Following the engagement and the big reveal, the couples are whisked away for a romantic break in Mexico, and then forced to live together before choosing whether or not to walk down the aisle less than a month later.

It’s a four-year romantic attachment played out over four weeks, with all the same domestic tension, family drama and endless bickering over whether your other half is actually listening to you or simply scrolling through Instagram.

My friend and I watched the first episode slack-jawed on the sofa at the guileless absurdity of every contestant. Within half an hour, one couple had exchanged ‘I love yous’ after talking about how much they adored their dead grandmothers. By the end of the first episode (four days in real time) they had become engaged.

‘It’s madness,’ we screamed at the screen. ‘What on earth do they think they’re doing? This is so ridiculous, so silly, so risky, so… American.’

Naturally we couldn’t stop watching. As we gobbled up more episodes, I noticed something curious happening. I began to well up at the wedding-dress-shopping scenes. I sighed happily when one woman introduced her fiancé to her dog. My cockles warmed as one couple talked about having children.

My cynicism was evaporating, just as it does in the early days of falling in love. I began to believe that this might actually be… well, real?

It was then that it struck me that the contestants and I were not so dissimilar. We were all in love with the idea of love. And if there is one certainty about love, it is that it makes us slightly mad. Gambling on it requires a leap of faith of such magnitude that you have to be slightly unbalanced to do it. There is no right way, no formula to make it work. Finding your spouse, sight unseen, on a TV show might seem crazy, but it’s no more crazy than the random serendipity that enables us to believe in this gloriously bonkers predicament called love. 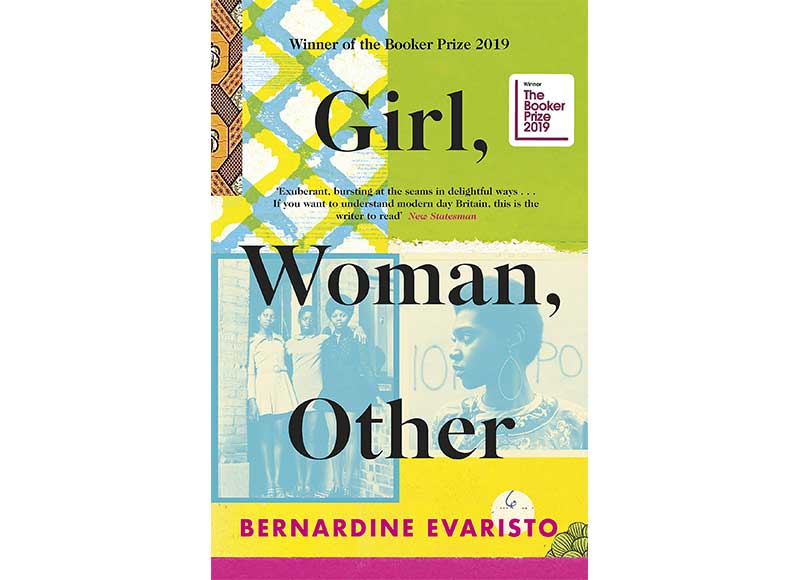 Girl, Woman, Other by Bernardine Evaristo. I’m super-late to this 2019 Booker Prize winner, but it’s so good it was definitely worth the wait. 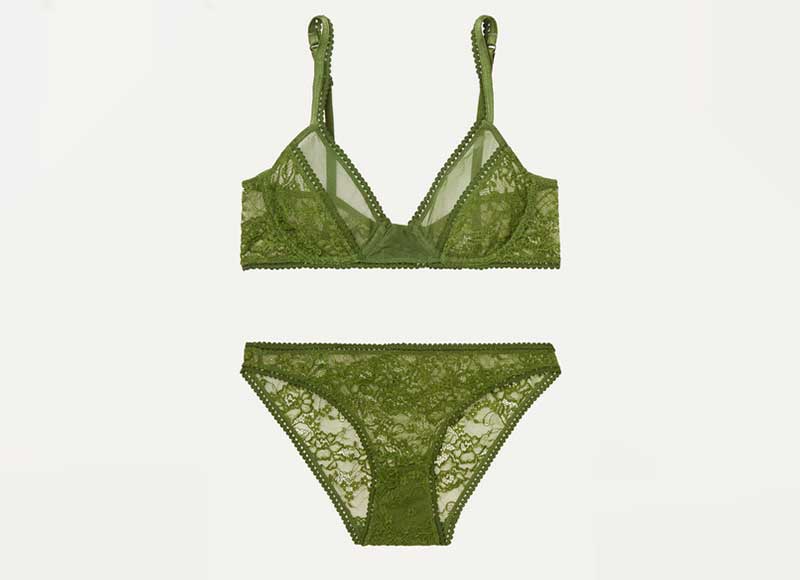 Lonely lingerie: the most comfortable and pretty undies I’ve ever found. Plus their photo-shoots use women of all shapes, sizes and ages. 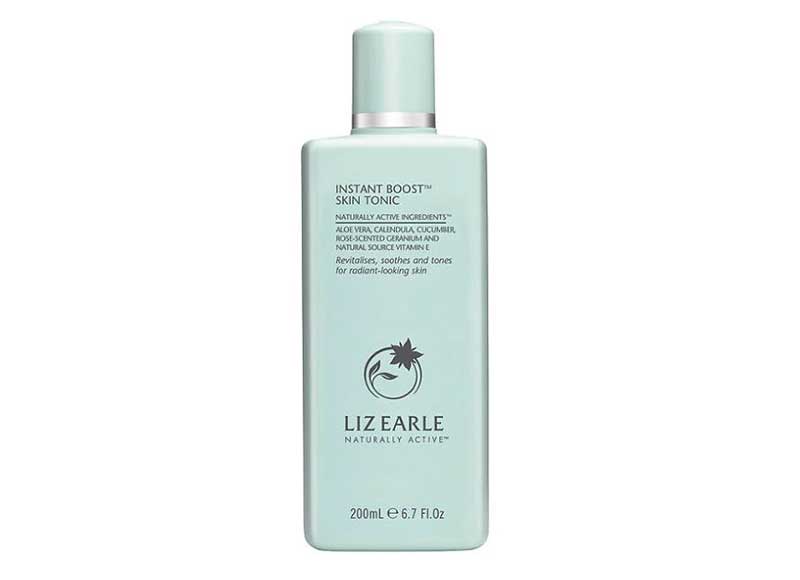 My parched winter complexion with Liz Earle Instant Boost Skin Tonic. Unlike most toners, this one isn’t drying – and it smells delicious.