I recently interviewed a famous man who described himself as an introvert. It was the mentalist Derren Brown, who as well as being celebrated for his primetime television shows and bestselling books is also a quintessential performer.

In my 20s, I was obsessed with him. I went to see his live stage shows and was astonished by his TV stunts, which included playing Russian roulette, hypnotising law-abiding citizens into robbing a bank and successfully predicting the National Lottery. If you’d asked me then whether I thought he was an introvert, I probably would have replied with a resounding no. I mean, he’s called his new touring production Showman, which is not exactly the kind of thing you’d expect an introvert to do.

But when we spoke, he made a fascinating point about the difference between performing as a heightened version of himself on stage, and the Derren Brown who, once the lights were dimmed and the applause had stopped, suffered social anxiety.

He recounted an incident where he had been invited to a Thanksgiving dinner by an American power couple who had been dazzled by his Broadway show. But when he got there, he found himself crippled by nerves and unable to make conversation. ‘I dread most dinner parties,’ he told me, ‘and when in the company of most big-personality grownups, I almost always feel I have nothing to say.’

I thought this a fascinating – and courageous – revelation. Most of us make lazy assumptions about famous people. We believe they are lapping up the attention and that a love for performing must translate into an innate confidence and a continued desire for attention. But in truth, I imagine a lot of them are like Derren: they enjoy the performance precisely because it enables them to step into a character that doesn’t have the human foibles and anxieties they possess as themselves.

I am also an introvert: that is to say, someone who requires solitude and quiet in order to recharge her batteries. It doesn’t mean I don’t enjoy the company of others, but it does mean that socialising almost always comes at some sort of cost. I can feel spent afterwards and need to take myself off to lie on the sofa and watch The Real Housewives... in order to recuperate.

I also think that, as an introvert, I’ve successfully learnt to navigate a world that is more friendly towards extroversion. So I can give the impression of being the life and soul of a party. Or I can go to book signings or present television shows or write this column and put it out there for the world to see, but I’ve realised I then need space in which to be myself, on my own, stroking the cat and not answering the phone. I enjoy both aspects of my personality and the older I’ve got, the better I’ve become at stabilising my time and energy levels. It’s a bit like managing an emotional bank balance: if I’ve had a splurge one week, then I need to tighten my belt the next.

Unlike Derren, I don’t create a stage persona or have the attendant pressures of global celebrity that he does (thank goodness). I’m getting more comfortable with showing up as myself in all situations, whether it be a cup of tea with my husband or a dinner party with strangers. But I can easily imagine how difficult it must be to switch between the codes of introversion and extroversion when you’re famous and your admirers have a belief that they know you for the image you project, rather than the person you truly are. In a world where we often have unrealistic expectations of fame, it’s sometimes good to be reminded that celebrities can be anxious people too. 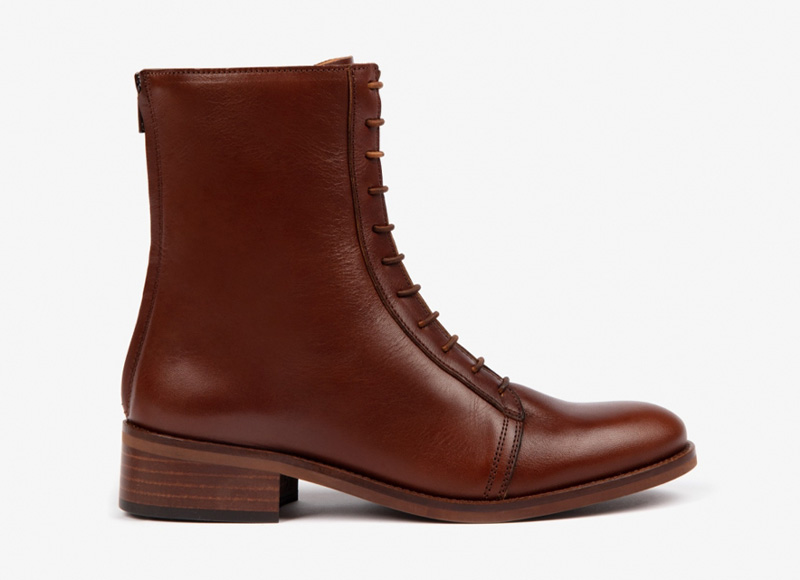 Through autumn in a pair of these gorgeous Alcott leather boots from Penelope Chilvers. 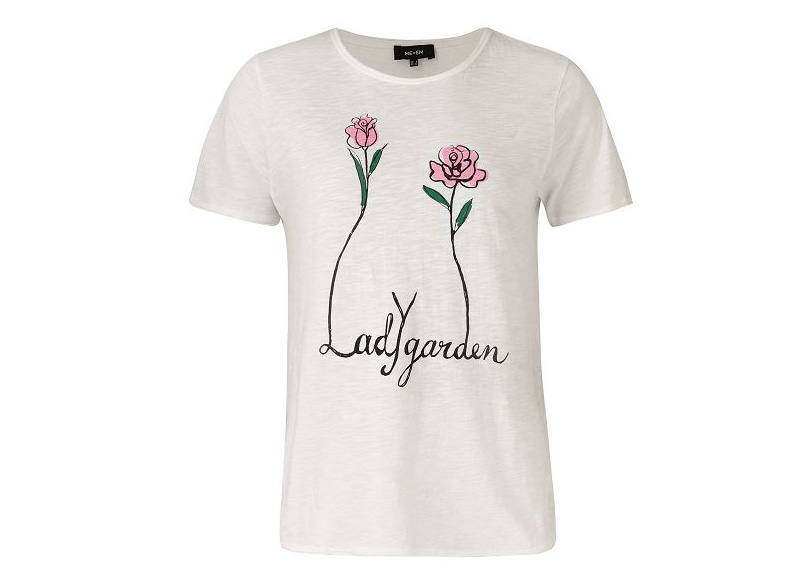 A Lady Garden tee from Me + Em: half of the proceeds help fund research into gynaecological health. 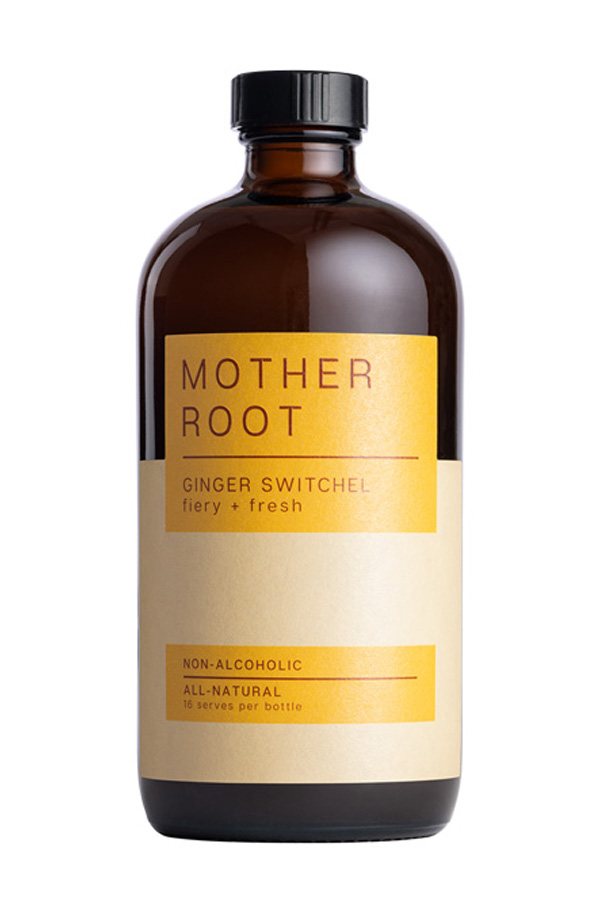