I’ve been doing a lot of life maintenance recently. The beginning of this year was so busy with work that I barely had time to sleep, let alone vacuum my flat. In fact, I never did find the time to vacuum, so I hired someone else to do it and now I feel guilty every time my cleaner buzzes on the intercom because, really, who do I think I am – the Queen of bloody Sheba?

My execution of mundane but necessary admin tasks had fallen into disarray. I kept being sent passive-aggressive letters from my optician: ‘We’ve noticed you’re due for an eye test…’ they would start, ‘and frankly, we’re embarrassed for you that you’ve let it get this far.’ (I paraphrase, but that was about the gist of it.) I lost count of the number of Royal Mail cards that stacked up on my desk stating, ‘We tried to deliver this but you were out, living your footloose and carefree life and not being responsible enough to take delivery of your own packages.’ (Again, I paraphrase.)

So I devoted a week to rectifying this. I went for an eye test – and a contact lens test. I trekked to the Post Office. I rearranged deliveries online. I didn’t go to the dentist and I haven’t yet booked a haircut, but all in good time. I’m only human.

While I was undergoing this life MOT, I realised there was one area I had overlooked – my hearing. I mention this not because there’s anything seriously wrong but rather because over the past few months I’ve noticed my rising antipathy to background noise.

When I was younger, I would roll my eyes when I had to book restaurants for aged family members who found it difficult to hear anything unless they were sitting in church-like silence. I took my youthful ability to withstand loud music and the aggressive murmur of other people’s chitter-chatter for granted.

Well, I’d like to issue a formal apology. Not to the relatives in question who, sadly, have all died (not through exposure to loud restaurant noises, I hasten to add) but to anyone who ever tried to warn me that this would eventually happen to me too. I never thought it would. And yet – spoiler alert – it has.

Almost as soon as I turned 40 last November it seems I developed this instant aversion. Last week, I had to endure a dinner for four at a table that seemed to have been placed in the middle of an Ibizan nightclub, such was the thumping, decibel-shattering level of the techno-beat muzak. At one point, it was such a struggle tuning into what my friend was saying that I had to make a cupping gesture behind one ear. It’s only a matter of time until I get a Victorian-style ear trumpet.

‘I’m going to ask them to turn it down,’ I told my boyfriend.

‘I SAID, “I’M GOING TO ASK THEM TO TURN THE MUSIC DOWN,”’ I screamed, my throat hoarse.

I asked a waiter to turn the music down. He looked at me like I was 105 years old then, rather pityingly, he added: ‘It’s all part of the same music system. I can’t adjust it just for this table.’

That weekend, I went to a 40th birthday party. Even before the DJ came on, the music was at exorbitant levels and everyone had to shout louder in order to have a conversation. At one point, my friend told me her other half was going to the bar to get us some drinks. ‘Why’s he going to pilates?’ I replied.

It would all be mildly amusing were it not so enraging. It turns out background noise isn’t just an inconvenience: it actually makes me cross. The crosser I get, the more sensitive I am to it. As I’m writing this, a man on the street beneath my window is talking with a raised voice on a mobile phone and it’s driving me mad. It can’t just be a function of age, can it?

There’s only one way to find out: I need to book an ear-syringing appointment. 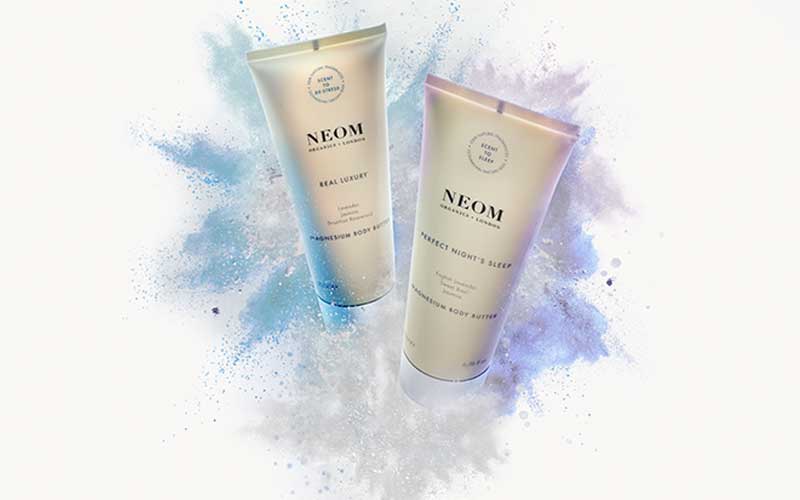 Myself in Neom’s Real Luxury Magnesium Body Butter – which makes me feel and smell as though I’ve just had a delicious massage. 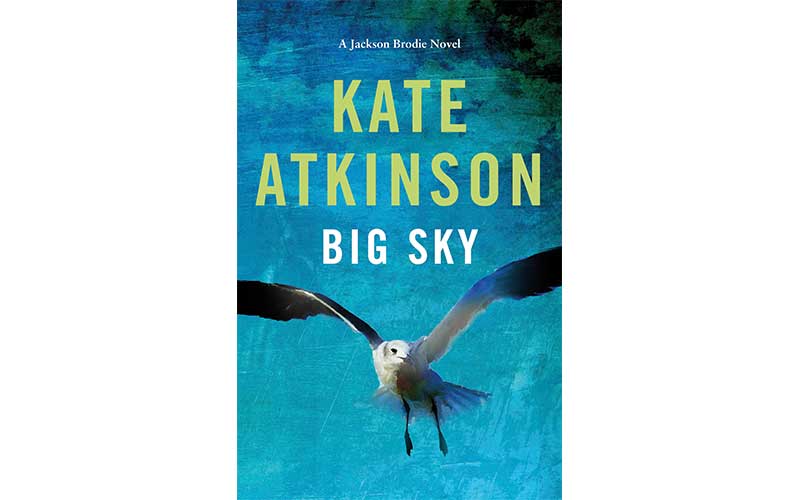 Big Sky by Kate Atkinson. The detective Jackson Brodie returns. She’s just such a good writer, I want to kneel at the foot of every sentence. 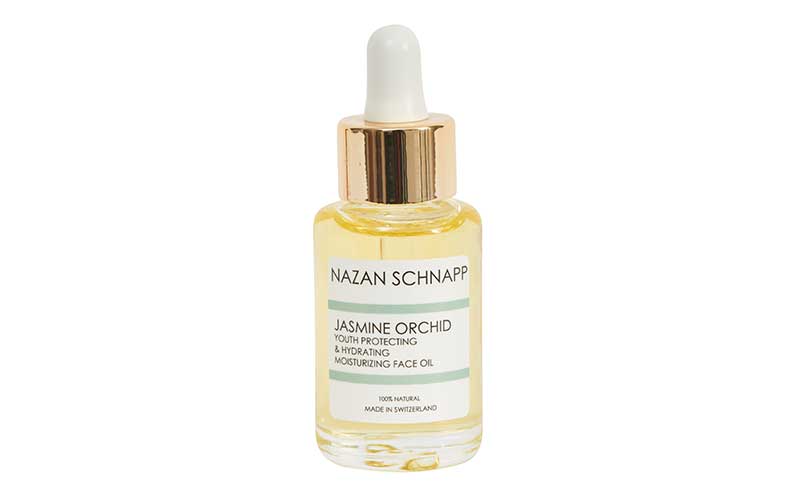 In Nazan Schnapp’s Jasmine Orchid Moisturizing Face Oil. A youth-preserving serum that is simultaneously light yet rich and smells great.