We used to live in an era when quarantine was something pets did and social distancing simply meant avoiding the drunk guy at the office Christmas party. It’s hard to remember now, but there was a time when I thought ‘zoom’ was merely a camera function. Now, of course, I am one of thousands using the Zoom app for endless, unnecessary work meetings during the day and to host equally unnecessary virtual pub quizzes in the evening. When the lockdown was first announced, Zoom seemed exciting and fresh. A way to speak to several people at once on your laptop? Magical!

It took about a week for the novelty to wear off. Nowadays I groan inwardly when someone suggests ‘a quick catch-up’ group Zoom at ‘wine o’clock’ on a Friday evening. I shudder when a colleague attempts to show their zany side with a background of the Golden Gate Bridge, or personalises the screen with a shot of Kim Kardashian’s backside. You can see them silently tittering as they jiggle up and down on their chair waiting for someone to notice. I was moderately interested in everyone’s interior décor for the first few Zooms (so many framed Hockney prints), but after a while I lost even that curiosity.

Truly, I have never had so many meetings. And despite not having to leave the house, I’m exhausted by them. I’ve been trying to work out why. After all, I love my friends and enjoy seeing them, so this is the next best thing when I can’t do it in person, right? Wrong. The problem with Zoom is that it exists in a liminal space between a phone call and a FaceTime, with the advantages of neither. With a phone call, you don’t need to get dressed and make yourself presentable, so it’s easy to potter around feeding the cat in your pyjamas. With FaceTime, you get the intimacy of a one-on-one conversation.

Zoom is tiring because there are multiple interactions going on at any given time, and at least one person forgets to press the mute button when they’re not talking, which leads to awkward gaps and timelags. It is almost impossible to make a joke on Zoom. By the time you get to the punchline, someone else has stolen your precious computer audio by switching the kettle on.

Zoom is sneakily performative. You have to stake your claim to be heard with assertiveness and in a louder voice than you’d usually use, or no one will listen. This, in turn, makes it intimidating to say anything in case you’ve monopolised everyone’s attention for a relatively trivial observation about MasterChef. The best way to handle Zoom is to stay totally silent, and gradually you realise that no one cares what you have to say anyway.

I find conversational gaps agonising to sit through, so I power on with turbocharged small talk like a manic 1970s hostess passing around a virtual cheese hedgehog. I worry that people aren’t included and try to draw them in with an increasingly high-pitched fervour, my gaze darting around the laptop screen, attempting to make eye contact as I would in real life. The worst part is that there’s no valid excuse to leave: no train home to catch, no babysitter to relieve, no early flight to get the next day. If you’re talking to someone who has upgraded to Zoom Pro (with no time limit on the length of a meeting) you’re done for.

By the end of it, I am drained, with a dry throat that may or may not be a cause for concern. My friend Fran says that Zoom is difficult because our brains are used to processing social interactions with friends in three dimensions and therefore need to work extra hard to do the same thing in 2D. Personally, I can’t wait to see my friends and colleagues in all their dimensions soon. Until then, I’m pressing the ‘Leave Meeting’ button. 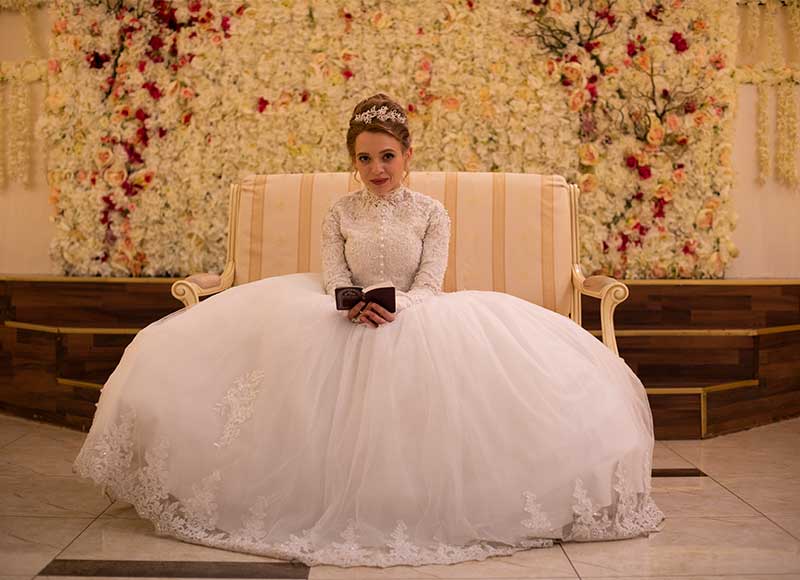 Unorthodox on Netflix, a brilliant drama about a woman who flees the confines of the ultra-orthodox Jewish community she grew up in. 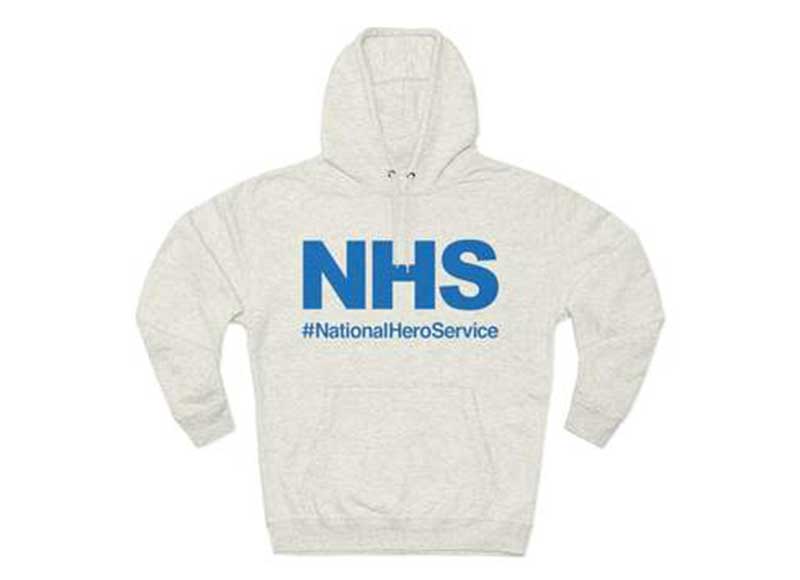 A very comfortable and stylish hoodie from nationalheroservice.co.uk. All proceeds go to support frontline health workers. 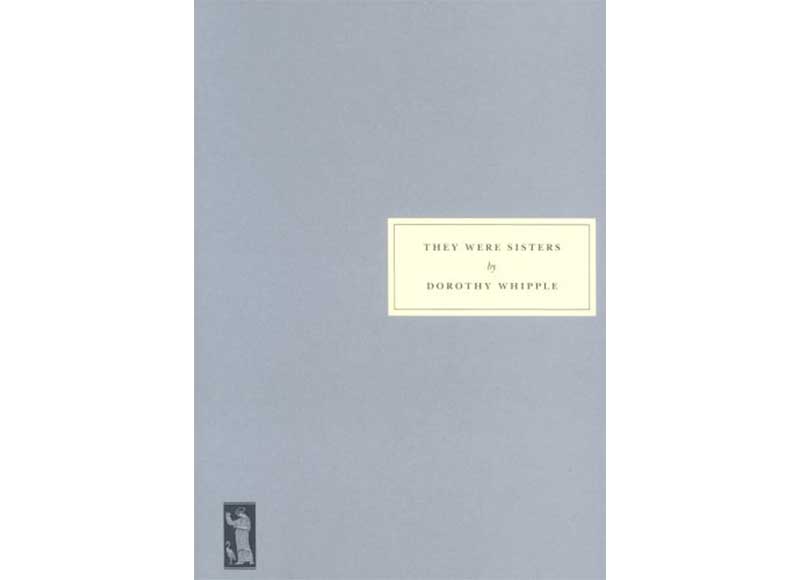 They Were Sisters by Dorothy Whipple. Written in 1943, it’s a powerful portrayal of sisterly relationships and an emotionally coercive marriage.